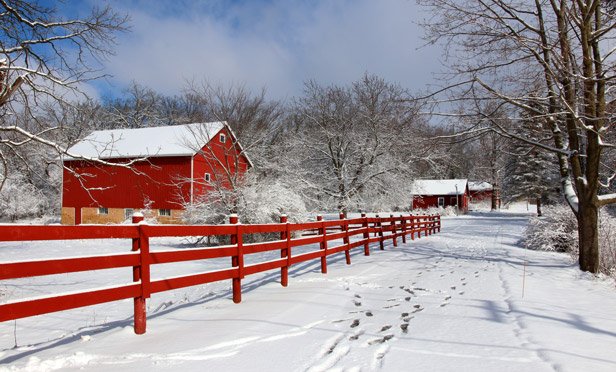 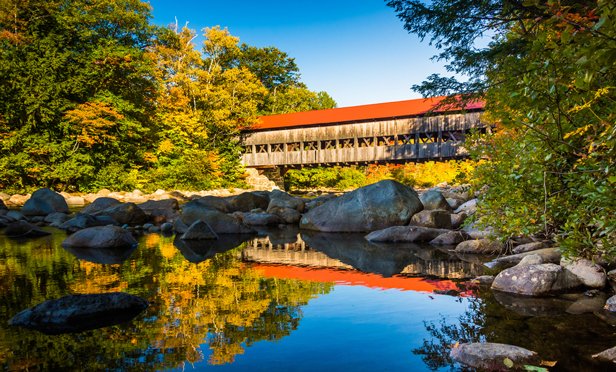 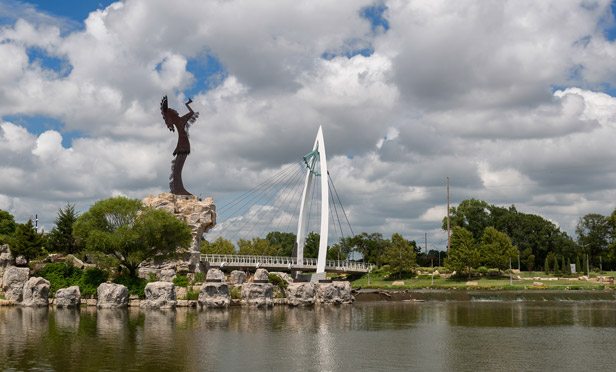 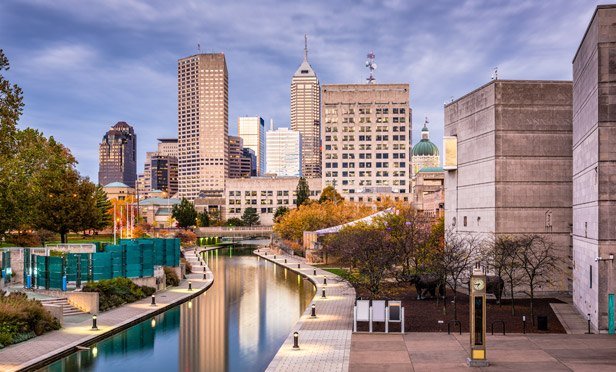 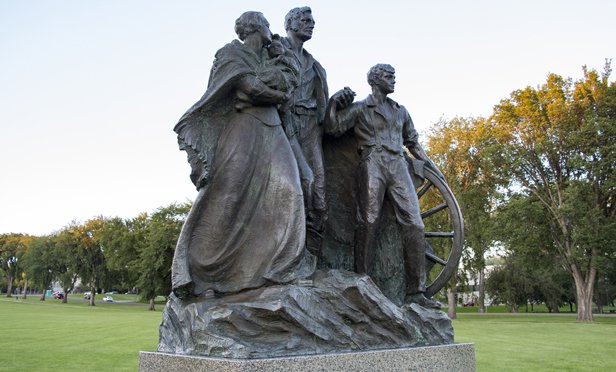 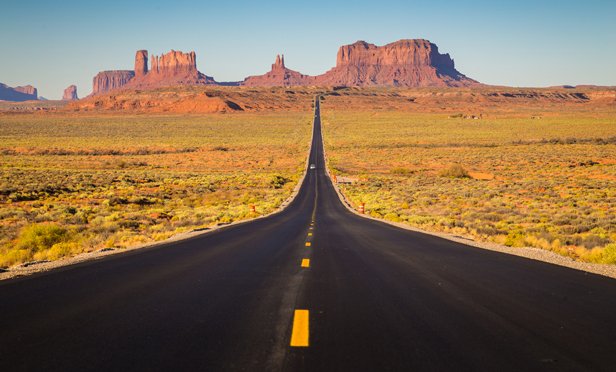 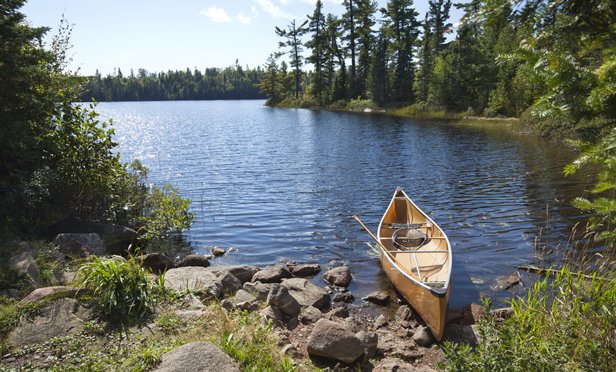 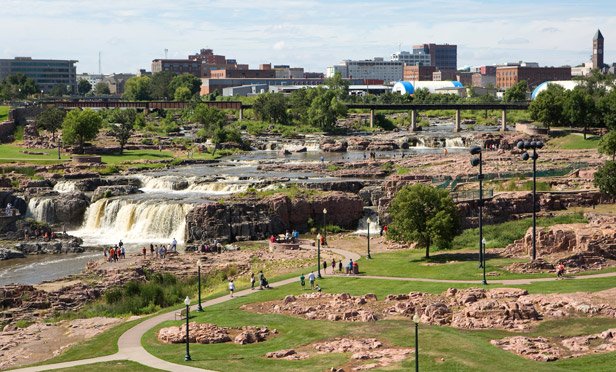 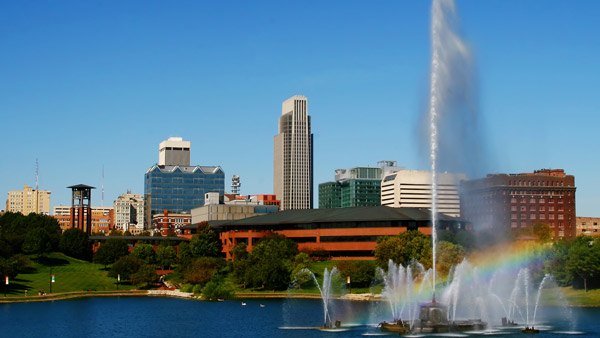 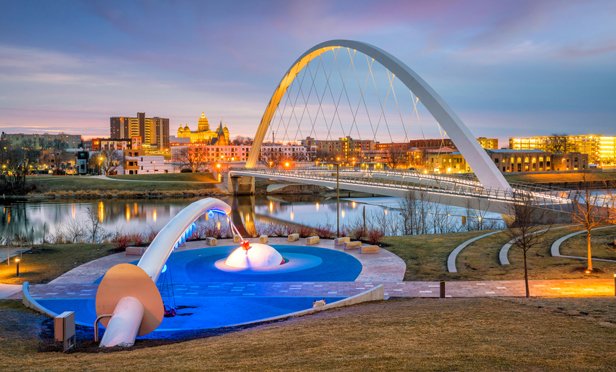 Safety is a key issue, especially for seniors. To determine the safest U.S. states for seniors to live, TheSeniorList.com did a study using recent data from the U.S. Census Bureau to measure safety in five categories: fraud reported per 100,000 residents, monthly housing costs for renters, residents over 65 living in poverty, average annual rate of violent-injury death among residents 65 and older per 100,000 people, and seniors living alone as percentage of the state’s overall population. The lower the number, the better. As the study shows, weather might be a nice draw for retirees, but everyday life is a factor as well.

The best-ranked states in each category were North Dakota in fraud, West Virginia in housing, New Hampshire in poverty, Massachusetts in violent injury deaths and Utah in living alone.

Here are the overall top 10 safest states in all categories as measured by TheSeniorList.com.