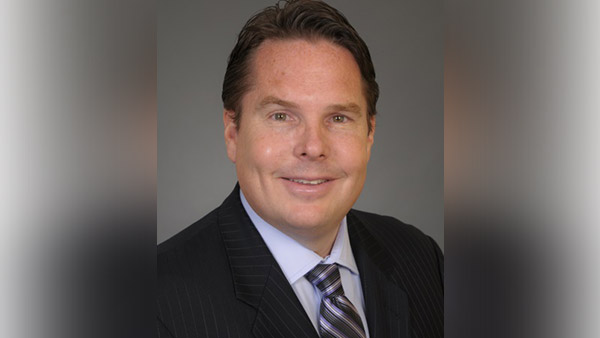 With Oros’ appointment to the CEO slot, company founder Elliot Weissbluth will become board chairman, and current Chairman Gurinder Ahluwalia will transition to lead director.

“I am delighted to welcome Bob, whom I have known for many years, and am looking forward to supporting him as he leads the company during this exciting period of growth in our industry,” according to Weissbluth. “Bob’s strong leadership abilities and track record of growing companies make him an ideal fit to lead HighTower in its second decade.”

HighTower, which was founded in 2008 in Chicago, has $60 billion in client assets and 92 advisor teams. Since mid-2017, it has added large groups like WealthTrust and Salient Private Client, and it obtained $100 million in funding from private equity firm Thomas H. Lee, which acquired a large stake in the firm in early 2018.

The firm, as well as some industry watchers, say that Oros’ job is “growing and scaling the company.”

Chip Roame, head of the consultancy Tiburon Strategic Advisors, believes Oros is up to the challenge, given that the executive “ran the RIA segment at Fidelity before moving to HD Vest, … and before that he was at Fidelity, he had been successful at Trust Company of America, LPL Financial and Schwab.”

Thomas H. Lee will likely be “pushing for growth and an IPO,” given that HighTower moved to go public earlier and then “stepped back” from that move, Roame explained in an interview in November.

On Oct. 31, HD Vest parent company Blucora said Oros was set to leave the helm on Nov. 15 “for personal reasons” but remain a consultant.

According to HighTower, Oros plans to move his family from Boston to Chicago after the school year ends. He finished his consulting work for HD Vest on Dec. 31.

— Check out Is HighTower Advisors Tapping Oros as CEO? on ThinkAdvisor.