CalSavers has company. Other states with similar program legislation in place are... 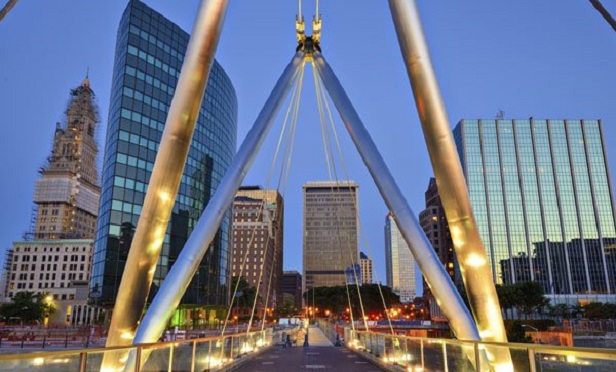 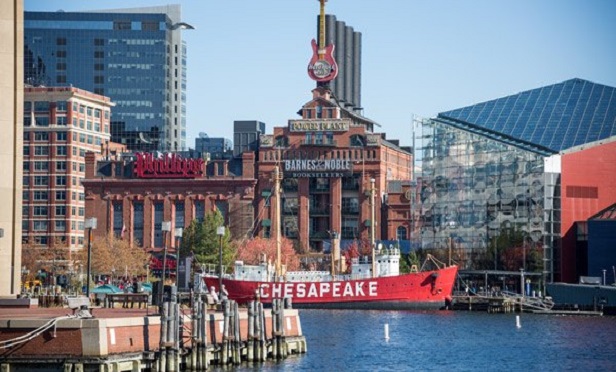 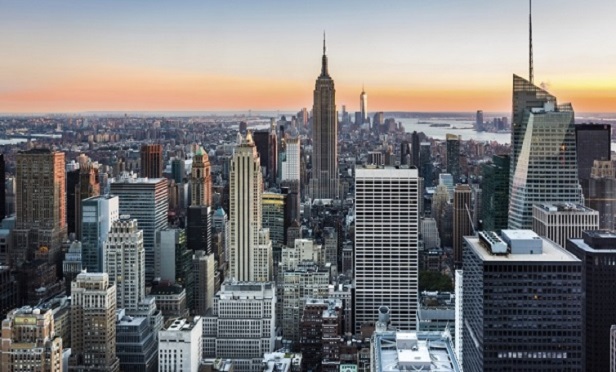 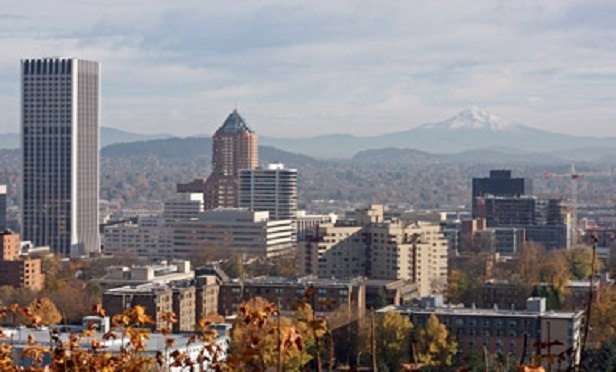 (This program is already up and running.)

The state of California could begin bringing employers into its new CalSavers retirement savings pilot program any day now.

Oregon has already had a similar OregonSaves program up and running since July 2017. Oregon’s program now has about 45,000 employee participants and $9 million in plan assets, or about $200 in assets per participant.

Four other states have the laws they need to start their own state-run retirement programs already in place.

A total of 21 states have considered some kind of state-run retirement program legislation so far this year, according to Gary Sanders, vice president of government relations at the National Association of Insurance and Financial Advisors.

NAIFA is skeptical about the idea of states starting retirement plan programs.

(Related: State-Run Retirement Plans May Not Be the Best Option for Small-Business Owners)

“There is no need to set up costly state programs that needlessly compete with readily available private-market options,” Sanders wrote in a commentary posted last week on the NAIFA website.

Even though OregonSaves is already in operation, CalSavers could be especially influential, because California is such a big state. California has 40 million residents, or about 12% of the U.S. population. It also has about $2.8 trillion in gross domestic product, or about 15% of all U.S. GDP.

Even if CalSavers flops, it could reframe what employers, and workers, think they want from annuities and other retirement savings programs and arrangements, and how financial professionals talk to individual and employer clients about retirement benefits.

Here are five things for financial professionals to know about CalSavers.

Every California with five or more employees is supposed to begin offering the employees access to some kind of retirement saving arrangement by June 30, 2022.

An employer can meet the requirement by offering a 401(k) plan, adding a commercial individual retirement account (IRA) program, using some other commercial arrangement, or signing up for CalSavers.

For the employees, participation will be voluntary.

An employer will get no tax incentives for using the state IRA program, but it will not have to pay any fee to the state. The only cost will be the time and effort the employer puts into complying with the retirement benefits mandate.

CalSavers managers were saying they would start offering a pilot program version of the program in November.

Managers appear to be late with opening the pilot program for business.

A California Secure Choice Retirement Savings Investment Board is in charge of the program.

The chairman is the California state treasurer.

Brown was once seen outside of California as a very liberal Democrat, but he has been viewed as a centrist Democrat in California.

Gavin Newsom, the incoming governor, has described himself as a “pro-business, progressive Democrat.”

3. A California taxpayer group is still fighting the birth of CalSavers in court.

Business groups in California succeeded at blocking a “universal health coverage” effort that would have required all large employers in the state to provide major medical coverage.

This time around, the Howard Jarvis Taxpayers Association is leading the legal fight against the CalSavers program.

The association argues, in a suit filed in the U.S. District Court for the Eastern District of California, that the program is illegally, under federal law, because it would conflict with how the U.S. Department of Labor has interpreted the Employee Retirement Income Security Act.

Many financial professionals sell life insurance policies and annuities that clients can use in retirement planning.

NAIFA acknowledges in its position statement on state-run retirement programs that many U.S. workers need to save more.

But “NAIFA does not believe that a state-run plan that competes with private market plans is the answer,” NAIFA says. “Availability and access to retirement savings options are not the problem. There already exists a strong, vibrant private-sector retirement plan market that offers diverse, affordable options to individuals and employers. If a retirement plan is not offered at work, employees have ready access to low-cost IRAs through local financial advisors and financial institutions. There simply is no need for a state program to compete with the private sector.”

NAIFA says states should focus instead on education and outreach efforts, and, possibly, on retirement plan clearinghouses, or exchanges, that could help bring employers and plan providers together.

5. The program could be a soft target.

Financial professionals use the start of CalSavers and similar programs to demonstrate their expertise, by providing information about the programs for employers.

Paychex Inc., a payroll company, has courted employers’ attention with background articles like this one.

CalSavers, for example, will limit contributions to just $6,000 per year. It won’t offer any company contribution feature, and it won’t give either the employer or the employee access to any tax breaks, beyond what employees get from contributing to IRAs.

CalSavers managers will pick the investment options, which may be different from what clients would choose for themselves.

— Read Trump Is No Hurdle for Oregon’s State-Run Auto-IRA Plan, on ThinkAdvisor.

Another Reason Pandemics Are the Retiree's Enemy