What Advisors, BDs Should Do About Ohio National’s End of Trailing Commissions

The insurance company's decision to stop trails on variable annuities is now the target of numerous lawsuits, which could spread like wildfire through the industry. 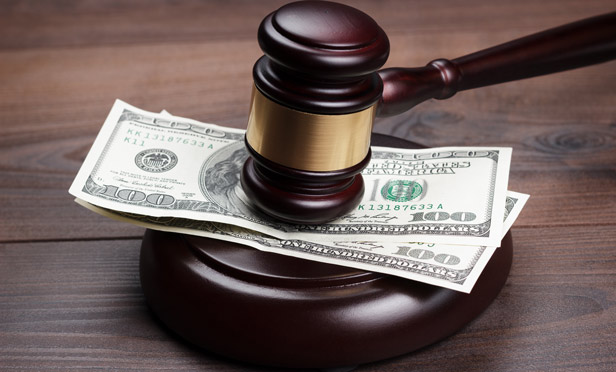 Ohio National’s decision to stop trail payments has started a wave of legal actions — and this is before the change is set to take effect on Dec. 12, 2018.

Here’s a list of some of the legal actions being taken against Ohio National:

Ohio National’s $24.9 billion worth of variable annuity contracts equates to 59% of it total assets. Like many insurance companies, Ohio National is under financial duress due to offering overly generous guarantees in the VA contracts it sold in years past.

With an overly extended period of low interest rates, these guarantees have become a drain on its bottom line, so the company’s solution has been to cut expenses by cutting trailing commissions paid to advisors for managing VA contracts.

The takeaway from this actuarial nightmare is that the once-dependable insurance companies are not so dependable anymore, which will require additional due diligence by advisors and, more importantly, by broker-dealers.

More layers of insurance-company due diligence will now become the norm.

Jodee Rager, chief compliance and operations officer of Geneos Wealth Management, recommends “broker-dealers attempt to amend selling-agreements to include strong language binding their carriers to adhere to the compensation agreement whether or not they choose to cancel selling/servicing agreements.

“If certain carriers refuse to sign amended agreements, proceed with a servicing agreement only,” Rager adds. “No new sales! This may not fly with the carriers, but it should be tested.”

On top of the additional due diligence, there are new levels of liability for broker-dealers.

Securities attorney Jim Eccleston of Eccleston Law, who represents financial advisors, explains that “broker-dealers must be able to rely on the integrity of a contract, in this case the promise by Ohio National to continue to pay trailing commissions as long as the policy remains in effect, and the good faith and fair dealing of the contra-party to any contract, which necessarily requires that the party will continue to honor its promise by offering and maintaining the insurance policy, regardless of its profitability.”

Eccleston continues, “If a broker-dealer cannot rely on that integrity, or has doubts as to whether it can rely on that integrity, then as part of its product due diligence process the firm has no alternative but to reject any and all product offering by that party. If firms do not reject all such product offerings, firms face a major risk that their customers will seek to hold firms liable (either in individual lawsuits or in class actions) for failing to reject such product offerings and selling those products to them.”

“In short, firms would fail to meet the ‘reasonable basis suitability’ standard in recommending and selling such products. Lack of such suitability would also be of interest to FINRA Enforcement,” he says.

While it is currently broker-dealers that are taking legal action against Ohio National, advisors also need to ensure that they will be paid their trails due.

Eccleston elaborates that “litigation winnings by broker-dealers may not trickle down to the advisor level. Because advisor trails may be lost in the litigation and arbitration shuffle, advisors should retain their own counsel to monitor those actions and object to any settlements not resulting in compensation to them.”

“Moreover, advisors with large amounts of trail revenue at stake would be well served to file their own litigation actions to ensure payment through their own legal counsel,” the attorney says.

To frame the Ohio National debacle in terms that Californians can relate to, Ohio National is a fire with the litigation against it acting as counter back-fires, so that the hot embers from Ohio National won’t start fires at other insurance companies with similar motives.

As more firms and advisors take legal action against Ohio National, let’s hope that this is an isolated occurrence and not a trend. 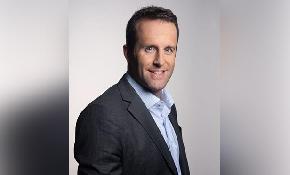 What’s Wrong With Advisors’ Retirement Planning Models, and How to Fix It