How Fund Investors Use Sustainability Ratings 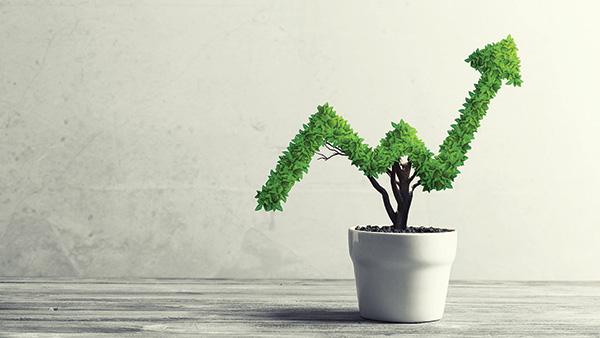 Mutual fund and ETF Investors are using sustainability ratings primarily as a negative screen to avoid certain investments rather than a positive one that attracts their money, according to a new Morningstar report. It also found that investors do not give as much weight to ESG scores as other measurements of sustainability.

Morningstar analysts studied investor flows into and out of funds based on three metrics:  fund sustainability ratings, ESG controversy scores and ESG factors, over the period from March 2016 to June 2018, to test the impact of these ratings on investors’ choices.

They found that funds with a one-globe rating for sustainability — the lowest in a rating system with one to five globes — experienced a growth rate that was 3.7% lower than what would have been expected given a fund’s  expense ratio, size, age, alpha and active or index management. In contrast, funds with four and five globe ratings experienced flow that were 1.5% and 1.4%, higher.

Fund investors also avoided funds with the highest ESG controversy scores or pulled more money from those funds, which illustrates the negative impact of financial scandals or data breaches, according to the Morningstar report.

That avoidance, in turn, puts pressure on asset managers, as exemplified by BlackRock’s announcement that it was looking into ways to move out of funds with firearm stocks following the Parkland, Florida school shooting.

Portfolio ESG scores were the least important measure for investors concerned with sustainability, according to the Morningstar report. These scores, based on a company’s preparedness, disclosure and management approach to addressing ESG factors, had little impact on investors’ choices when considered in isolation. “Across all funds, growth rates did not vary with a fund’s Portfolio ESG,” the authors write.

When combined with another sustainability metric, however, they did affect investors’ choices. The researchers found that Investors were less likely to sell out of a fund with a one globe sustainability rating if the fund had a high ESG score even though one globe funds on average had slow flow growth rates.