How big could the new short-term medical opportunity be in 2019 ? Here are some of the projections regulators looked at... 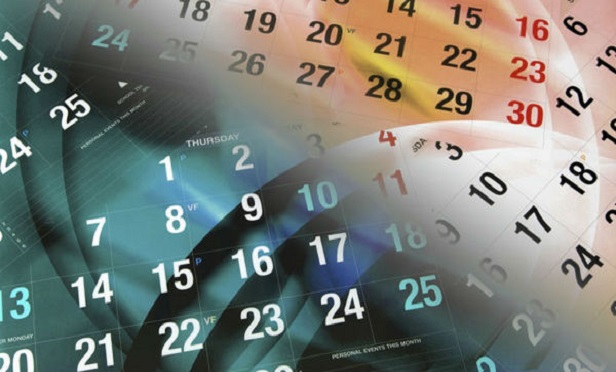 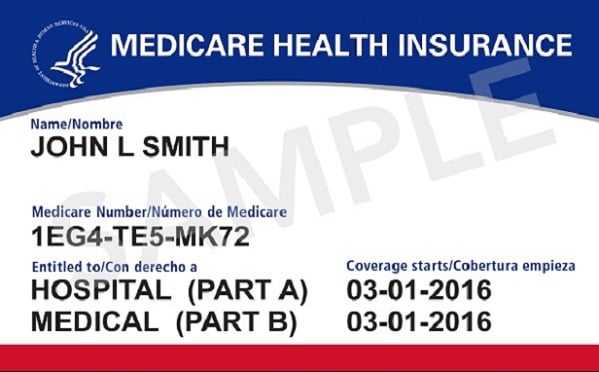 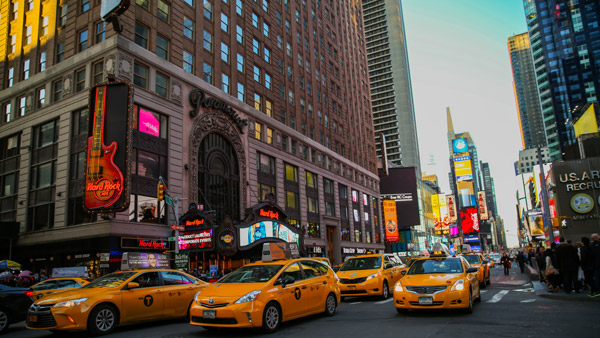 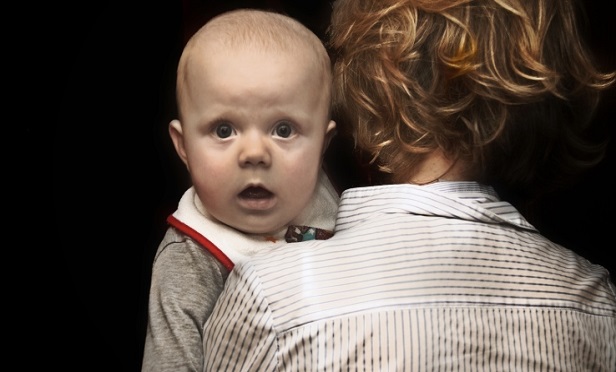 The administration of President Donald Trump today unveiled an eagerly awaited final rule that lifts the current three-month cap on how long short-term medical insurance coverage from a single issuer can list.

In the past, federal left regulation of short-term medical insurance entirely to the states.

An issuer of ACA-compliant major medical coverage must accept any eligible applicant, even if that applicant will soon need an organ transplant; cover at least about 60% of the actuarial value of a standard “essential health benefits” package, which includes services such as mental health care; and provide coverage for the services in the EHB package without imposing annual or lifetime benefits limits.

A copy of a preliminary PDF version of the final rule is available here.

For 10 interesting details in the new short-term medical final rule packet, with page numbers based on the page numbers in the preliminary PDF version, read on.

The tri agencies say that, as far as they’re concerned, an issuer can offer a short-term medical policies for any duration up to 12 months, with extensions bringing the total coverage period up to 36 months.

Anyone selling such a policy must include a notice explaining that the policy is not “minimum essential coverage,” or what the government classifies as solid major medical coverage under Affordable Care Act rules, and that consumers may have to wait until the next ACA open enrollment period to apply for individual major medical coverage if they lose access to their short-term medical insurance. (Pages 11-13)

The final rule is set to appear in the Federal Register, the official federal government regulatory publication, on Friday, and to take effect 60 days after the official publication date. (Page 2)

In the “preamble,” or introduction, to the regulation, the tri agencies list the final rule contact people as Amber River or Matthew Litton at the DOL; Dara Alderman at the IRS; and David Mlawsky at the Centers for Medicare and Medicaid Services, which is an arm of HHS. (Page 2)

The agencies in charge of managing the regulatory approval process received about 12,000 comments on their original draft. (Page 11)

Today, in most states, people who want to buy coverage from Dec. 16 through Oct. 31 must show they have move, had a child, married, lost access to employer-sponsored health benefits, or gone through some other life change that makes them eligible for a SEP.

“The disclosure notice puts purchasers of short-term, limited-duration insurance on notice that no special enrollment period is available,” the agencies write. (Page 51)

The Trump administration agencies they chose the maximum coverage duration period of 36 months based on the model created by the Consolidated Omnibus Budget Reconciliation Act of 1985 (COBRA) group health benefits continuation law.

COBRA requires many group health plan sponsors to give departing workers a chance to pay to continue their health coverage for up to 36 months.

The agencies “believe that it is reasonable to look to COBRA in giving meaning to ‘limited duration,’ as both types of coverage serve an analogous purpose — that is, to provide temporary health coverage for individuals who are not currently eligible for or enrolled in comprehensive medical coverage, and are transitioning between types of coverage,” the agencies write. (Page 35)

In an impact analysis, agency officials acknowledge that hospitals, and especially emergency rooms, might have trouble with billing users of short-term health insurance who turn out to have gaps in their coverage.

The officials argue that patients who have ordinary major medical coverage may also face out-of-pocket costs, and that there’s no good evidence that the problem will be worse for patients who arrive at hospitals with short-term medical insurance. (Page 76)

Tri agency officials predict that the short-term medical final rule could be great for the insurers that write the product, and for the agents and brokers who sell the product.

Officials discuss many different estimates of how big the expanded market for short-term medical insurance could be, to gauge how much the new regulations might affect issuers of individual major medical insurance. (Page: 87-96)

For some of the possible enrollment increase numbers, see the data cards in the data card gallery above this article.

Officials concluded that, overall, it looks as if the impact of the final regulations could major medical issuers could be modest, in part because individual major medical users who qualified for the Affordable Care Act premium tax credit subsidy may find that exchange plan coverage is still cheaper than short-term medical insurance.

Some states, such as New York state and Vermont, have rules that make offering short-term medical difficult or impossible in their jurisdictions.

The agencies “did not propose and are not adopting such federal standards and generally defer to state insurance departments on that issue,” officials write. (Page 52)

In response to concerns about the possibility that issuers, agents or brokers might mislead customers about the nature of short-term medical coverage, officials say they expect states to address such concerns as part of their regulation and oversight of health insurance. (Page 68-69)

— Read Think the Trump Administration Is Mr. Benefits Softie? Maybe Not, on ThinkAdvisor.

The number of LTCI claimants appears to be increasing more slowly.