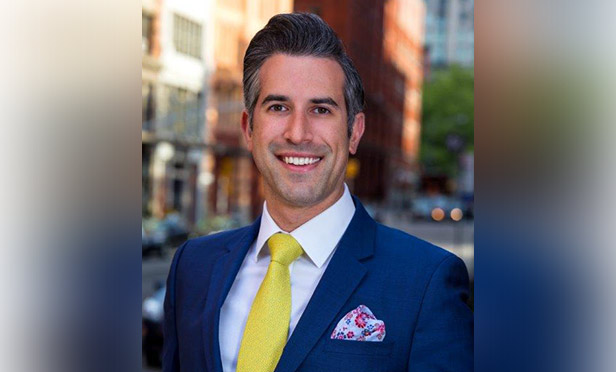 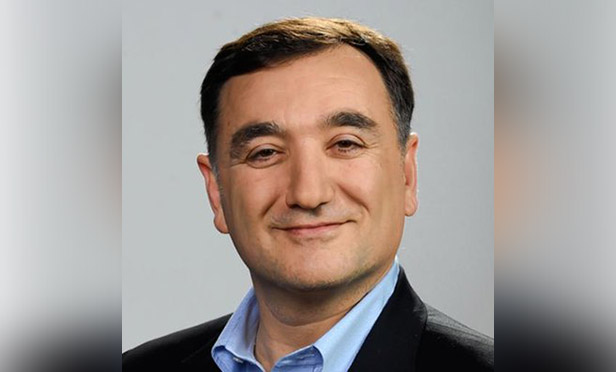 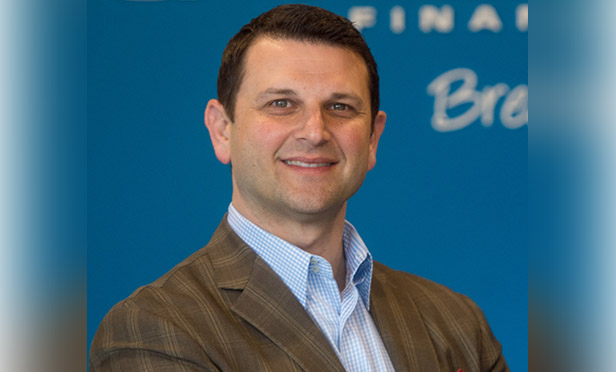 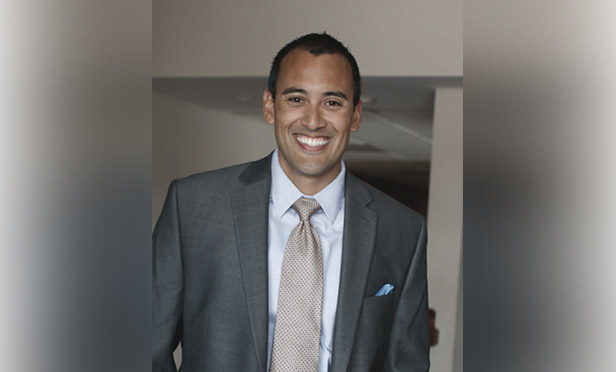 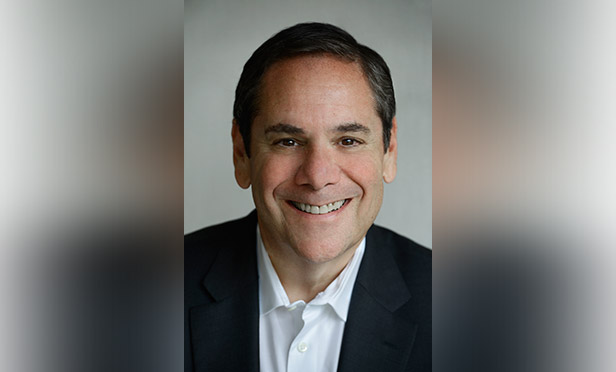 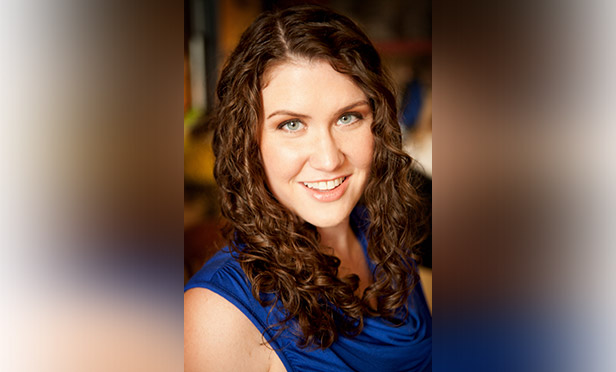 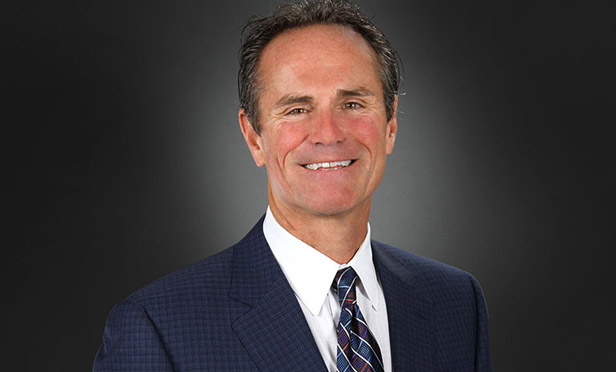 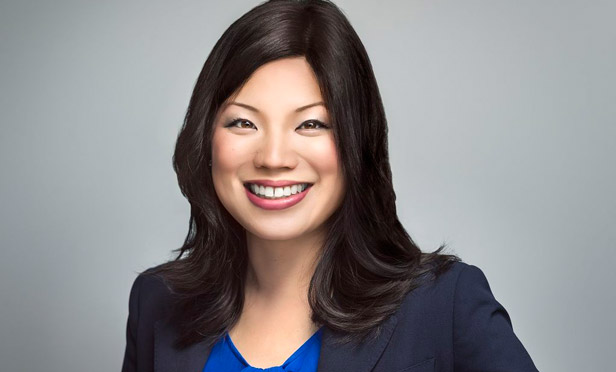 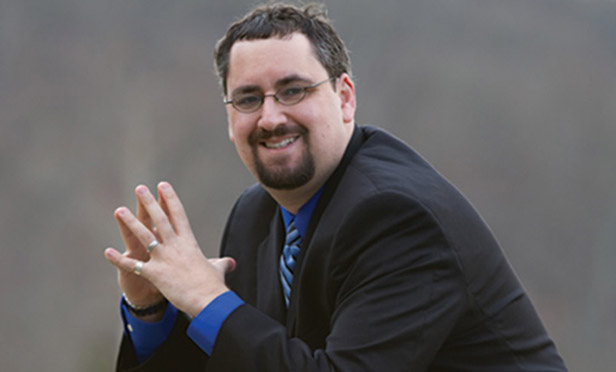 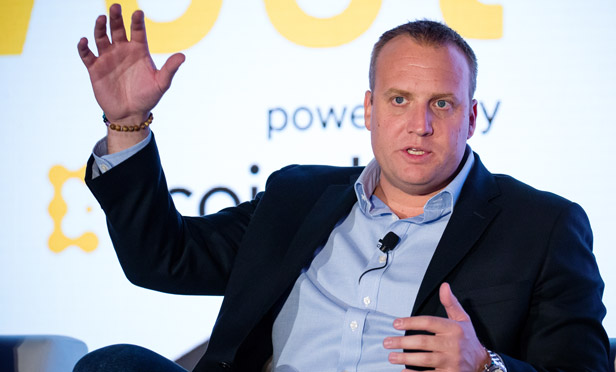 Investopedia on Thursday published its second annual ranking of the 100 most influential financial advisors in the U.S. who, it says, stand out for their contributions to conversations about financial literacy, investing strategies, life-stage planning and wealth management.

“While many publishers rank advisors based on their client base or assets under management, we wanted to celebrate advisors who have dedicated their time to educating investors,” Investopedia’s CEO, David Siegel, said in a statement.

“This is about more than followers: We set out to identify the advisors who are influential leaders and are passionate about financial education, like we are.”

Advisors were invited to apply for inclusion on the list, and hundreds did so, according to Investopedia.

Its data science and editorial teams selected the top 100 advisors by measuring their influence with three key metrics.

First, social media influence. The team measured the total number of followers advisors had across LinkedIn and Twitter.

Second, the “matrix of influence.” The researchers created a proprietary algorithm that gauged each advisor’s influence by tracking his or her web of connections within the financial advisor community on Twitter. The more followers an advisor had, the higher the score.

Third, online presence. The team also measured each applicant’s personal website’s domain authority and the influence of sites to which the advisor had contributed in the past, including Investopedia.com and other financial publications.

Editors also rated applicants on the quality of the information they produced and shared across media channels. “While we accounted for the size of their followings, their message needed to be sound, balanced and truly useful,” Caleb Silver, Investopedia’s editor-in-chief, wrote in an introductory statement.

Have a look at this year’s 10 most influential financial advisors, several of whom also made the 2017 top 10 list.

Betterment for Advisors and other channels can access the new Climate and Social Impact portfolios.