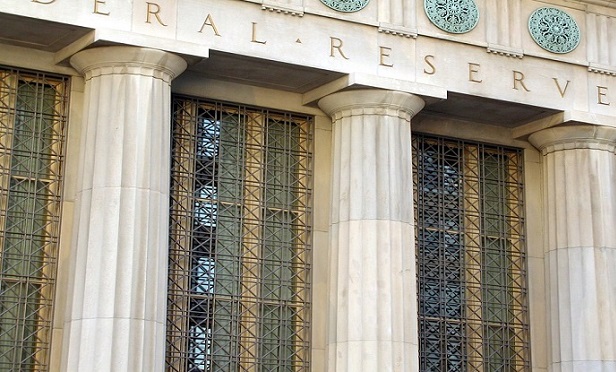 Democratic senators floated legislation Thursday that seeks to ensure minority and female candidates get a shot at serving as a Federal Reserve Bank president.

The Diverse Leadership Act, introduced by Sen. Kamala Harris, D-Calif., would require that at least one minority and one female candidate be interviewed to fill presidential vacancies at the twelve Federal Reserve banks.

“Diversity is critical to ensuring all voices are represented and heard in our government, and critically important on matters that affect our nation’s economy,” said Harris, in a statement.

She added that as the president of the Federal Reserve of San Francisco departs next month “and the search for his replacement underway, the need for this Diverse Leadership Act is urgent.”

The senators note that of the more than 130 individuals who have served as presidents of the twelve reserve banks, only three have been nonwhite.

In 2017, Raphael Bostic became the first African American Fed bank president when he became president of the Atlanta Fed.

Only six women have served as a Fed president.

The bill is the Senate companion to legislation introduced by Rep. Joyce Beatty, D-Ohio.