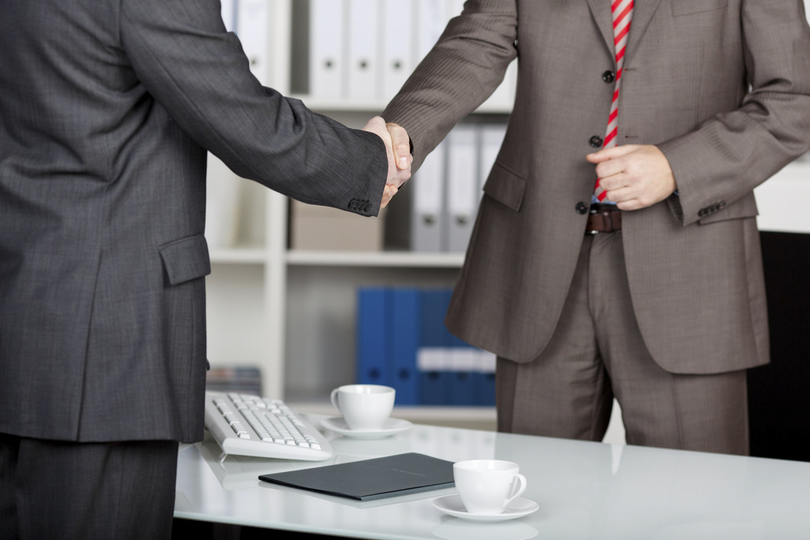 Sennett joins Raymond James from Merrill Lynch, where she previously managed about $216 million in client assets and had roughly $1.2 million in yearly fees and commissions. She and client service associate Cindy Rinehimer do business as Sennett & Associates Wealth Group.

The advisor began her financial-services career in 2005 with Merrill Lynch and earned the Chartered Retirement Planning Counselor designation from the College for Financial Planning.

“For some advisors like Nicole, they find that going independent is the best choice for them and their clients, and with Raymond James’ robust support and resources, many feel empowered to make the move,” said Harrington, in a statement. “Nicole is a talented, exceptional financial advisor, and we’re pleased to welcome her to our independent network of advisors.”

Kohne, who formerly was affiliated with Lincoln Financial Advisors, brings some $100 million to hybrid-RIA Sugarloaf Wealth, putting the group’s total client assets at over $500 million and its total number of advisors at six. Both Kohne and Sugarloaf are based in the greater Atlanta area.

“Chris Kohne’s decision to join Sugarloaf Wealth Management underscores the value Triad Advisors provides to hybrid RIAs across the country,” said Triad Executive Vice President and Chief Strategy Officer Nathan Stibbs, in a statement. “We’re focused on promoting the success of our entire advisor community, by both supporting the operations of our affiliated advisor businesses, and enhancing their growth efforts with advisor recruiting.

Sugarloaf Wealth was formed in 1989 in Duluth, Georgia.

“Behavioral finance-based coaching is much more than a high-impact tool that financial advisors can use to deepen relationships with clients,” explained Kirk Hulett, head of Practice Management for Ladenburg, in a statement.

“Advisors trained in behavioral finance will have an unmistakable edge in building their advice business in a way that is thoroughly consistent with the central building premise of the fiduciary era: Financial advice is most effective when based on a thorough understanding of the goals, motivations and needs of clients,” Hulett added. The first Next Level program will be held in late April in Chicago.

According to Ladenburg COO Adam Malamed, “With both our Behavioral Financial Advice Training Program and our Next Level coaching program, Ladenburg is once again demonstrating our commitment to bringing together the intellectual capital, financial resources and institutional expertise that can enable advisors across our subsidiaries to succeed.”

The unit administers $134 billion in assets for about 400 ultra-high-net-worth families.

“Rupal’s diversity of experience and connectivity within family office networks will be instrumental in helping us accelerate our innovation and enhance the value we deliver to our clients,” said Andrew Fay, head of Fidelity’s family office business, in a statement.

“Fidelity has been serving family office executives for nearly 15 years—but the landscape is changing. Rupal’s prior leadership roles within a complex family office have positioned her well to drive our business forward as we continue to deliver exceptional, differentiated service to our family office clients,” Fay explained.

Rupal served as CFO and COO of a large single family office and private trust company for more than nine years.  She also has served on several advisory board organizations, including Institutional Investors, Glenseagle’s 50 Group and Archway Technology Partners.

The inaugural event will be held on May 9 in San Francisco, followed by a May 10 event in Portland, Oregon. The workshops aim to assist advisory firms with  between $100 million and $750 million in assets.

“When growth slows down or stops moving altogether, it can be extremely frustrating, and disheartening for owners,” said Herbers in a statement. “Separately, when Megan and Jason and I work with advisory teams to solve challenges, we can make a meaningful difference – but when we join forces? These sessions will be the growth catalyst firm owners have been longing for.”

Information about how to register is available online.