White-collar workers tend to have better plans than blue-collar ones, but there are outliers, Judy Diamond finds.

What do the industries with the best performing 401(k) plans have in common?

For starters, they tend to be populated with wealthier earners. That helps explain higher contribution rates and account values among industries with the most productive plans, two of the seven plan metrics Judy Diamond Associates uses to gauge plan health in this year’s newly released 401(k) Benchmarking Report.

Accountants, lawyers, insurance brokers, dentists, and professionals working in financial services have access to well-performing 401(k) plans. Participants in those industries save aggressively relative to other industries, and their employers, on balance, are willing to invest in the retirement security of their workers with better-than-average contributions, according to JDA, a provider of defined contribution plan analytic tools.

This year’s report draws on Form 5500 data from a half-a-million active 401(k) plans and underscores a long-running reality: traditional white-collar fields tend to have better plans in place than blue-collar counterparts.

While that conclusion poses no challenge to conventional wisdom, there are outliers. The mining and utility industry, which has been dogged over the past five years by layoffs and bankruptcies in coal country and stagnate commodity prices, competes well among the 26 industries JDA puts under the microscope.

Mining and utility plans rank ninth in overall quality. The 5,000 plans examined in the segment show employers are offering “exceptionally high” contributions, according to the report, which is based off 2015 plan-year data, the most recent available.

JDA breaks down data relative to plan size, including the smallest groups, with one to 10 participants, to the largest, with more than 5,000 participants.

The report offers plan providers, sponsors, and advisors “an opportunity to have a meaningful discussion with clients about how their plans are doing,” writes Eric Ryles, managing director of JDA, and author of the report. It is available to stakeholders at no cost.

Here is a look at the top five industries for 401(k) plans, as scored by JDA, a business unit of ALM Media, the parent company of ThinkAdvisor: 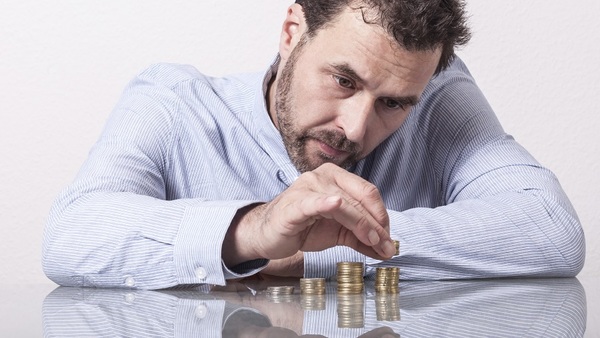 Plans offered to CPAs had a score of 40 — the lowest among the 26 industries score (with JDA’s algorithm, lower is better).

JDA examined data on 7,500 CPA firms. “It should come as no surprise that the high plan score suggests that these plans are being very well run, with a minimum of issues in plan design or administration,” writes Ryles in this year’s 401(k) Benchmarking Report. 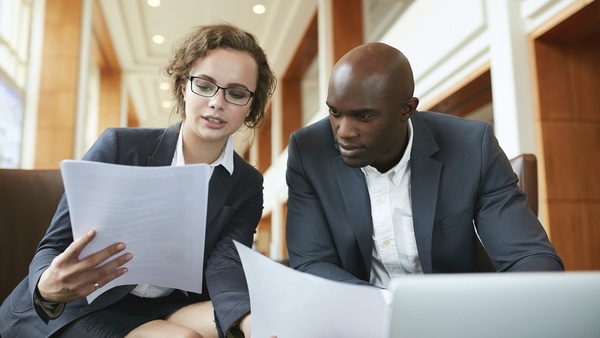 Employees are well compensated in the legal industry, and employers must compete for talent by offering wealthy benefits packages. The median employer contribution was over $3,000, the third highest in this year’s report. 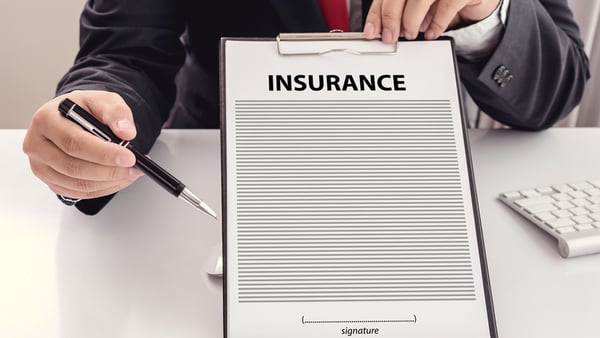 Many insurance companies also offer 401(k) record keeping services, which often incorporate state-of-the-art retirement education services. That likely explains, in part, why the industry comes in at number three in this year’s report.

The 12,000 insurance provider plans reviewed by JDA showed consistency among the seven metrics used to arrive at an industry-wide score of 44.

Within the industry, account balances and participation rates were highest among the 69 plans with more than 5,000 participants. 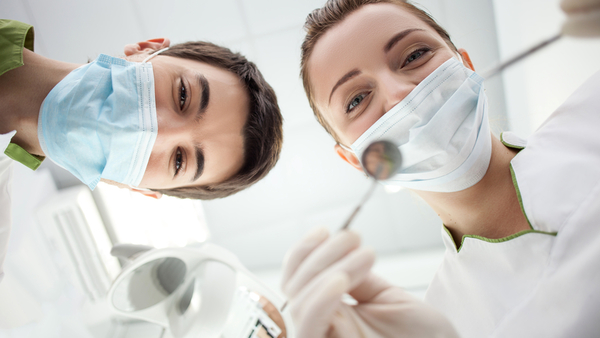 Dentists dropped two spots from last year’s report, due to the industry’s poor rate of return on plan assets, which was -1.3%. No other industry had a lower rate of return (note to plan advisors — investment menus in the space could benefit from a review).

Rates of return were flat or negative among all industry size segments—the Dow Jones Industrial Average was down in 2015, after three years of double-digit gains.

But plan design clearly impacted the degree of losses experienced by the 30,000 plans JDA examined in the dental space. 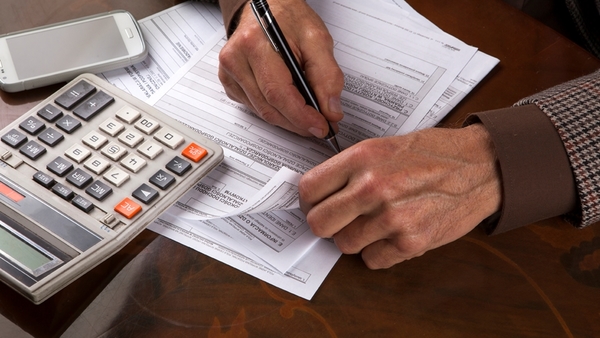 It stands to reason that investment specialists would score well in JDA’s ranking. Participation rates and contribution rates were the highest among all industries.

But the median rate of return among the 12,000 plans measured in the space was -1.2%, or 25th among the industries scored.

Ryles offers an explanation for the poor returns among the country’s investment experts.

“Financial advisors are much more likely to try manage their accounts more than the average 401(k) saver,” writes Ryles in the report.

“Advisory firms often have an option in their 401(k) for a self-directed brokerage window, which means they can invest outside of the typical menu of 20 to 25 pre-selected mutual funds,” he added.

Attempting to out-smart lackluster markets may have contributed to the poor industry-wide rate of return. The largest plans faired the best, stemming losses at -0.2%. Boutique firms with 11 to 25 participants suffered the worst returns among size segments in the industry, at -1.4%.