9 Ways to Save on Taxes in Retirement

If your clients are retiring this year — or planning to in the near future — they have some opportunities to cut your their tax bill that they shouldn’t miss.

That’s according to Kiplinger, which not only rounded up nine little goodies that every soon-to-retire person should be aware of, but also pointed out that it’s easy to overlook such breaks that come with a change in laws, or with a change in status or age.

And there are so many details to follow up when retirement is imminent that unfamiliar advantages can get lost in the shuffle.

Of course, not everyone will be able to claim every one of these — and for some, you may not want to (for instance, to benefit from the one for medical deductions, you have to have medical bills in the first place). That said, be sure you’re not missing something that could cut your clients’ tax bill.

No matter how much you’ve saved for retirement, a tax break will help you stretch every retirement dollar a little (or maybe even a lot) further, and what’s not to like about that?

Here are nine tax breaks to make sure your retirement clients are taking advantage of: 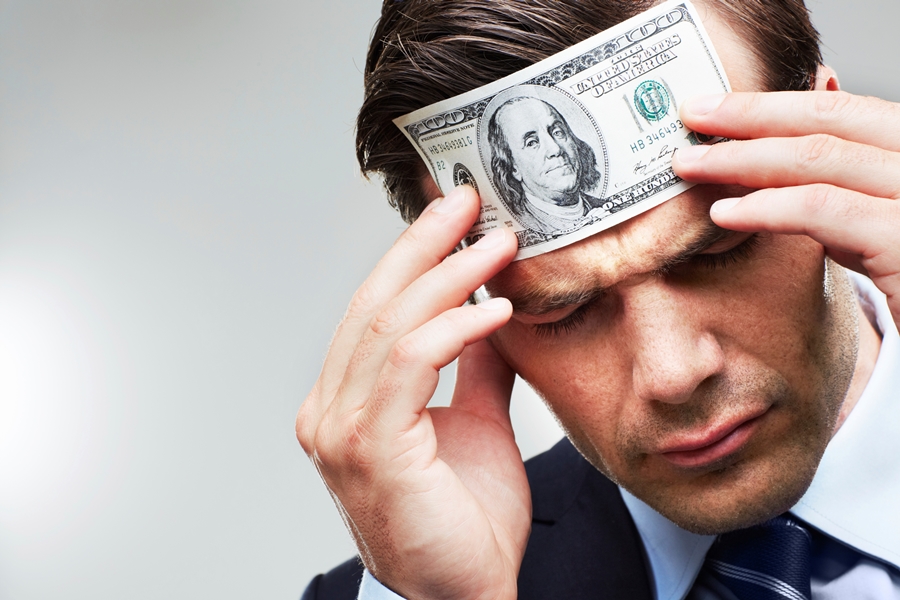 Yes, you read that right — when you turn 65 the IRS increases the amount of the standard deduction you’re entitled to.

If that extra $1,550 puts you into the range of taking the standard deduction instead of itemizing, and if you’re in the 25% bracket, that larger deduction will save you almost $400.

Currently, taxpayers age 65 and older who itemize on 2016 returns get a break on taxes if their medical bills exceed 7.5% of adjusted gross income. For younger taxpayers, the AGI threshold is 10%. And if you’re married, only one of you needs to be 65 to use the 7.5 percent threshold.

But claim it now, if you can; for 2017 returns, the 10% threshold will apply to all taxpayers. 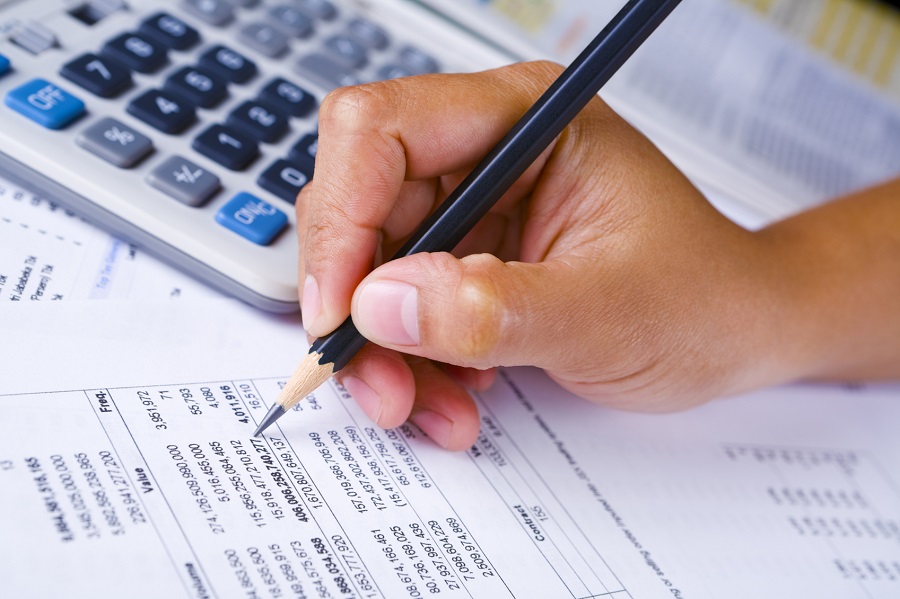 You might be one of the many who decide to go back to work in retirement, but this time you’re self-employed.

And if so, once you’ve left your former employer behind, you can deduct Medicare Part B and Part D premiums, as well as the cost of supplemental Medicare (medigap) policies or the cost of a Medicare Advantage plan.

You don’t need to itemize to get this deduction, either. In addition, you also don’t have to satisfy the test of 7.5% of AGI that applies to itemized medical expenses for those age 65 and older in 2016.

But beware: if you’re eligible to be covered under an employer-subsidized health plan offered by either your employer (such as retiree medical coverage) or your spouse’s employer (if said spouse’s job provides family medical coverage), you can’t deduct those Medicare premiums.

Just because one of you is retired doesn’t mean the other has to stop saving for retirement.

If you’re half of a couple and one of you is still working and at least 50 years old, he or she can contribute up to $6,500 a year to an IRA that you own. Traditional IRAs allow spousal contributions up to the year you hit age 70½, while there are no age limits on a Roth.

As long as your spouse has enough earned income to fund the contribution to your account (and any deposits to his or her own), you can continue to save to boost your retirement funding levels. For both 2016 and 2017, that $6,500 cap applies. 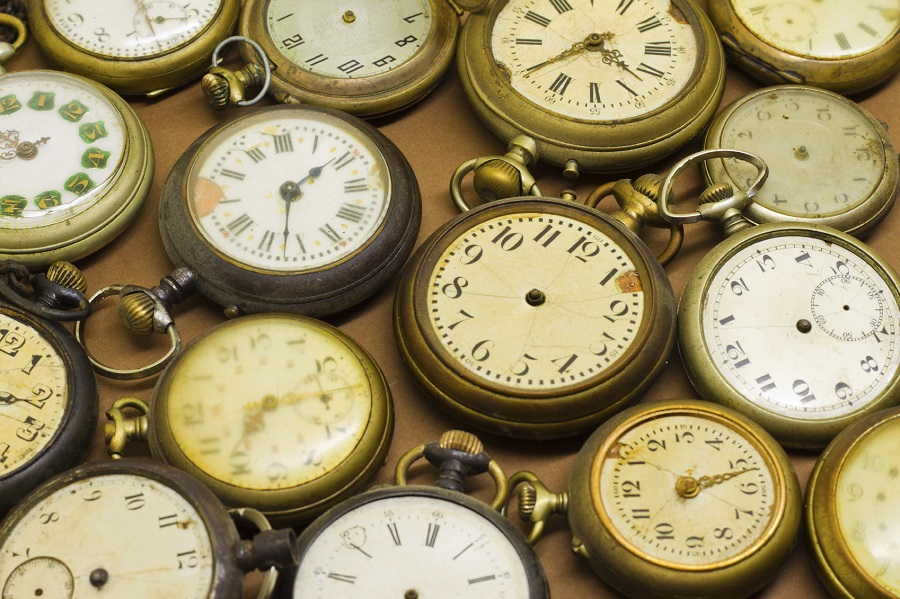 You may not realize, after years of an employer automatically deducting your taxes, that you have a choice about when to fork over the money.

But, of course, that comes with pitfalls.

Debate: What If Roth IRAs Had Lifetime RMDs, Too?

Since taxes are due when income is earned, if you stall on sending tax payments till the April 15 after you receive income, you’re going to find an astonishing array of penalties and interest await you.

But you can control, to an extent, tax payments — through withholding from regular payments from a company pension or annuity, or from an IRA. In fact, you’d have to file a Form W-4P to stop it.

And you should bear in mind that IRA withholding is at a flat rate of 10%, unless you either block it or request a different rate. If you have to pay taxes on Social Security benefits, you’ll need to file a Form W-4V, since Social Security doesn’t withhold taxes by default.

Then there are quarterly estimated tax payments. That’s something you’ll have to do if you’ll owe more than $1,000 in tax for the year, in addition to what’s covered by withholding. If you don’t make those quarterly payments, the IRS will penalize you for underpayment of taxes.

4. Using the RMD to time taxes.

If you’re taking required minimum distributions from one or more traditional IRAs, and if you don’t need that money to live on during the year, you can wait until December to take it — and at the same time ask the IRA sponsor to hold back enough to pay the IRS not just for the estimated tax on the RMD, but also to cover the taxes on your other taxable income.

Estimated tax payments are considered to be made when you send the IRS a check, but amounts withheld from IRA distributions are considered paid throughout the year, even if you make them in a lump sum at the end of the year.

So if your RMD is well-enough funded to pay your whole tax bill, the money can stay sheltered for most of the year and still not expose you to the underpayment penalty. 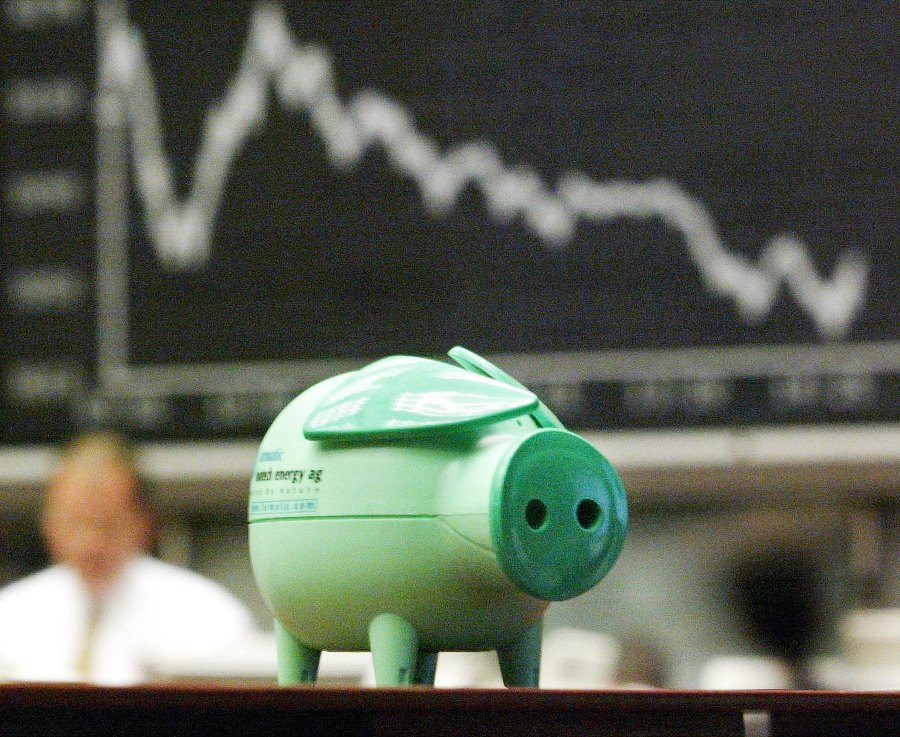 While it’s your decision whether taxes are withheld from payments from pensions, annuities, IRAs and other retirement plans, you could be squeezed if you get a lump-sum payment from a company plan.

That’s because the company is required by law to withhold a flat 20% for the IRS, even if the money is going to an IRA via a tax-free rollover.

So even if the rollover is completed within the 60 days required by law, the IRS won’t give you back the 20% until your taxes are filed and you request a refund.

In addition, that withheld 20% means that you can’t roll over 100% of the lump sum, and if you don’t have enough extra cash on hand to make up that 20%, that could mean that the lump sum would be considered a taxable distribution.

And that would trigger an immediate tax bill along with possible penalties, as well as reducing the amount in the IRA.

So instead, ask the employer to send the money directly to the rollover IRA.

2. Tax-free profit from a vacation home.

For the profit from the sale of a home to be tax free (up to $250,000 in profit tax free; $500,000 if married and filing jointly), it must be your principal residence and you must have owned and lived in it for at least two of the five years leading up to the sale.

Kiplinger said in the report, “To determine what portion of the profit qualifies as tax free, you need to compare the amount of time you owned the property before 2009 and after you converted it to your principal residence to the amount of time, starting in 2009, that it was used as a vacation home or rental unit. 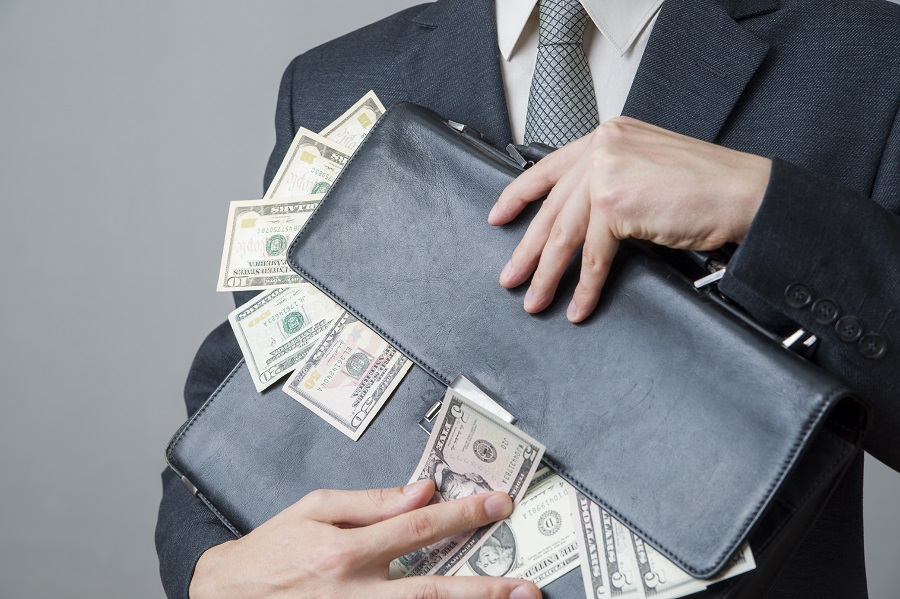 1. Give your money away.

While you probably won’t have to worry about the federal estate tax — unless, that is, you have more than $5.49 million to pass to your heirs in 2017 (married couples can pass on double that amount) — you still might want to use the annual gift tax exclusion, especially if it looks as if you could get stuck for that estate tax.

The gift tax exclusion lets you give up to $14,000 every year to as many people as you want without having to pay gift tax on it.

If you’re married, your spouse can do the same, and the money given under the protection of the exclusion can’t be taxed as part of your estate after your death.

Debate: What If Roth IRAs Had Lifetime RMDs, Too?