9 Retirement Moves Other Countries Get Right

Other countries are ahead of the U.S. on the retirement curve. In fact, according to the Melbourne Mercer Global Pension Index (MMGPI), the U.S. doesn’t even make the top 10—and that’s not good news.

Despite the fact that the U.S. has Social Security, Americans aren’t well prepared for retirement, by any means, since workers aren’t saving enough to see themselves safely through retirement and many have no retirement savings at all. Rising health care costs could gobble up all the money many people have without even trying hard, and cost-of-living increases don’t even pay for a small part of the rise in seniors’ living expenses.

And half of American workers do not have pensions—which leaves them wholly dependent on their own savings efforts and whatever they might get from Social Security. 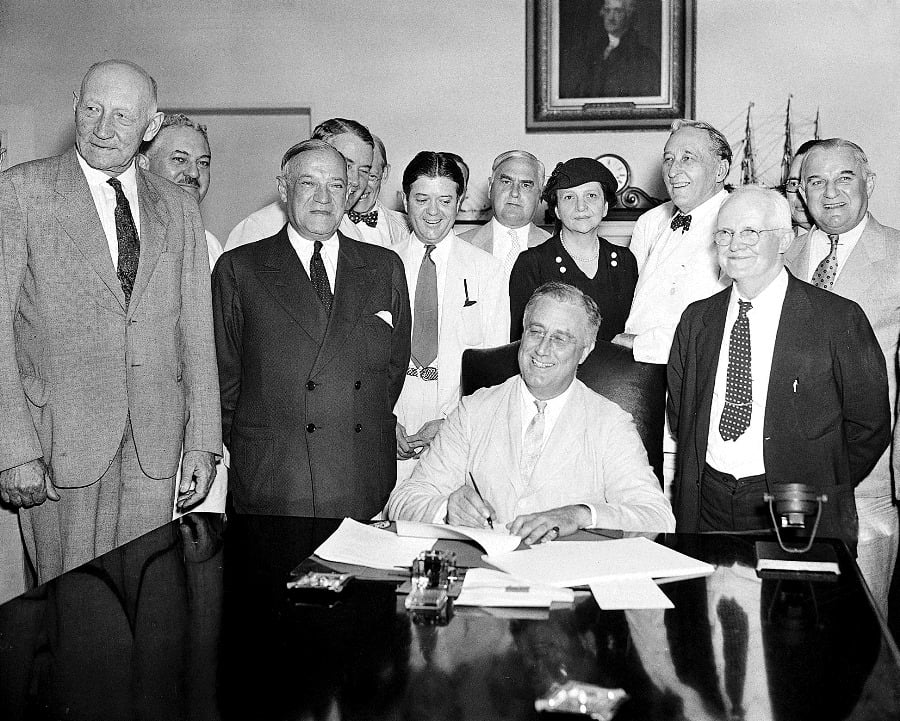 In the wake of the Great Recession, and with lower-salary jobs, workers are finding it even harder to save than before—aside from the fact that many were demoralized by the destruction of value by the Great Recession of what they had managed to save.

Then there’s the fact that Social Security itself is under threat from a new Republican administration that sees it as a drag on the economy rather than a financial assist to elderly people who have paid into the system all their lives.

Why is America in such bad shape with regard to retirement? Part of the problem is its migration away from pensions.

While Bernie Sanders horrified many in the U.S. when he suggested we’d do well to emulate the Scandinavian model of higher taxes and higher services (one of which is pension coverage), the practical Scandinavians had already proven that their public policies are both effective and efficient.

The Huffington Post reported that some of the recent changes Norway specifically made to its retirement system have been beneficial not just to would-be retirees but also to their employers. Other countries, too, have taken steps to improve their retirement systems that could help our own.

Here’s a look at nine of those actions.

In 2011, Norway, which took the top spot in the 2016 Natixis Global Retirement Index Report, did away with means testing based on employment earnings. That meant that Norwegians could keep working while still receiving retirement benefits, and not be penalized.

That resulted in more Norwegians working after claiming retirement benefits—and that’s something that could be useful here.

An analysis by the Economic Policy Institute found that U.S. workers frequently stay employed even after claiming early retirement benefits—and EPI economist Monique Morrissey estimated in a report that nearly half of individuals and married couples age 62 to 64 also had earnings from work and those earnings made up nearly one-fourth of their income.

Morrissey wrote, “Many people use retirement benefits to supplement income from a full- or part-time job and therefore are not ‘retired’ in the conventional sense.”

In addition, the Huffington Post pointed out that means testing for Social Security, which withholds a portion of benefits if earnings exceed $15,720 in 2016 for those who claim before normal retirement age, “exacts an unnecessary financial penalty for those who need to supplement their work income in their early 60s.” 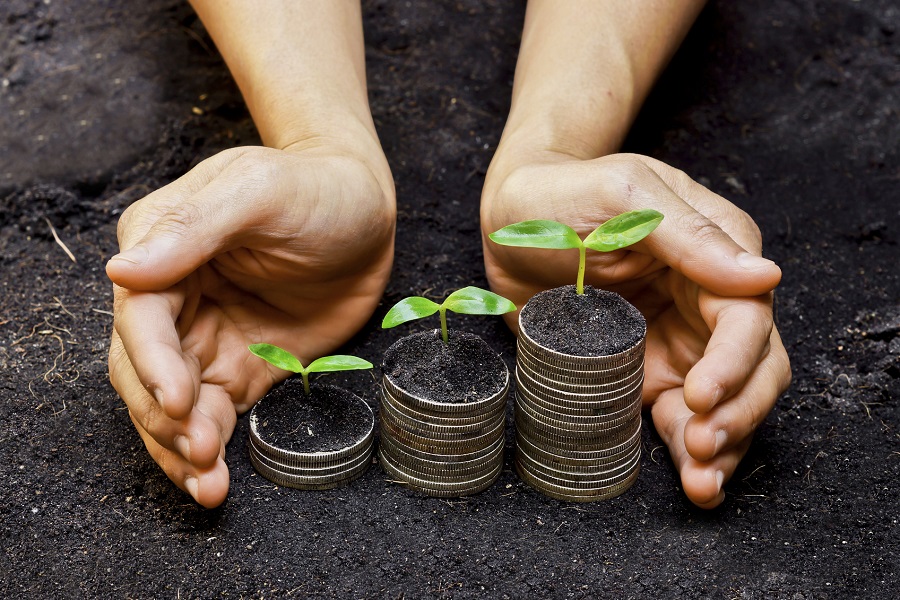 2. Allowing pensions to continue to grow till age 75 as long as workers delay claiming.

If Norwegian workers postpone claiming retirement benefits till they turn 75, rather than claiming early at age 62, their pensions will be worth more by the time they do file for benefits.

While Social Security allows benefits to rise till age 70 if workers do not claim and continue to work, what pension plans the U.S. has don’t generally provide a similar benefit.

The MMGPI said that because of demographic shifts that are exerting pressure on countries’ retirement systems, countries need to increase participation in the labor force by older people.

Norway found that the elimination of means testing and the provision for pensions to continue to grow when benefits claims are delayed accomplish this—in fact, those who continued in the workforce after claiming benefits at age 62 rose by 13 percent.

When You Go Home for Thanksgiving

In the U.S. many older workers are already staying in the workforce out of necessity.

Singapore has a three-pronged retirement system called the Central Provident Fund, to which all Singaporeans and their employers contribute.

The Ordinary Account portion is specifically for expenditures such as investment, education, CPF insurance or home purchase. The Special Account portion is retirement money, with investments in retirement-related financial products. The money in the third segment, the Medisave Account, is for medical expenses such as hospitalization costs and approved medical insurance.

A 2013 HSBC survey found that the country is one of the best prepared for retirement, with 88 percent of respondents saying they’d saved enough to retire comfortably.

While some countries in the MMGPI will obviously have to fall near the bottom of the list, that doesn’t mean they can’t improve. India is one of those, having improved its net income replacement rate.

According to MMGPI, for a pension system to be adequate, it should provide an income replacement rate, after tax, at retirement of at least 70 percent for a full-time worker on a median income.

One way to improve the net replacement rate in the U.S. might be to switch to the Consumer Price Index for the Elderly (CPI-E), which focuses more on the expenses specific to that age group, when calculating increases to Social Security.

6. Support for the poor.

One country that has strengthened its already strong system is Singapore, which boosted its level of support for the poor.

MMGPI said that a pension system’s adequacy comes in part from providing a minimum pension for the poor that “represents a reasonable percentage of average earnings in the community.”

MMGPI said that, in order for a retirement system to be sustainable, at least 70 percent of the working-age population should be members of private pension plans.

Since in Norway, Sweden, Denmark (which finished at the top of the MMPGI report both overall and for sustainability), Germany and the rest of the major industrial nations’ public- and private-sector workers are covered by some kind of pension, an incentive to American businesses to revive the practice might be in order. 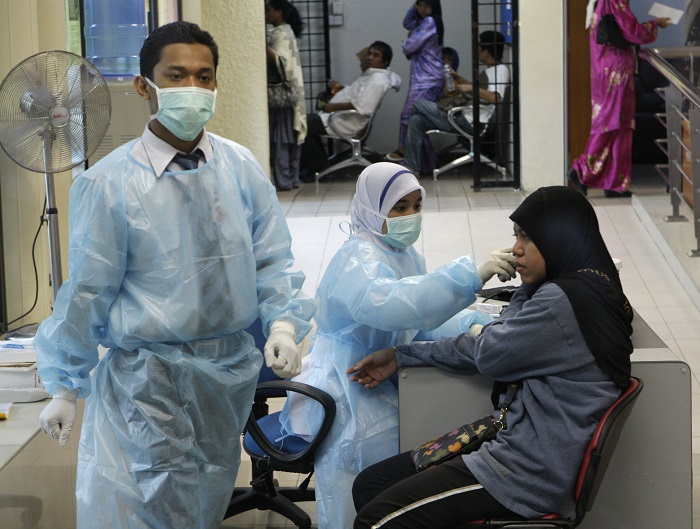 While Malaysia placed lower on the MMPGI list than the U.S., one thing it does for its people is to provide free medical care at government hospitals as part of its retirement plan.

Considering that the cost of medical care in retirement in the U.S. can cost a retired couple in the neighborhood of a quarter-million dollars (enough to wipe out the entire retirement savings of many), any future changes to or replacements for the Affordable Care Act, Medicare or Medicaid should consider that. 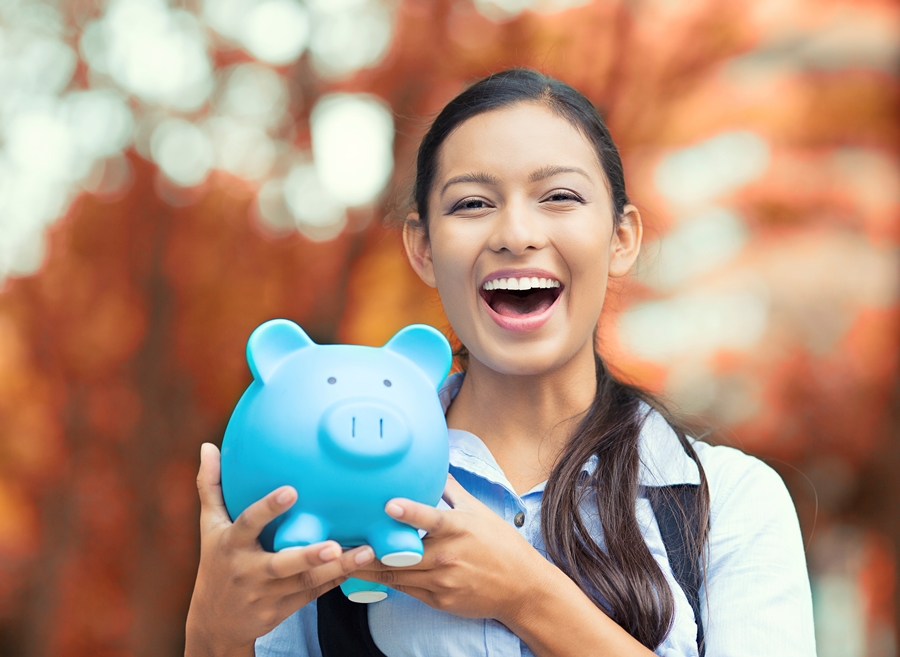 Not only is education essential in helping people to prepare for retirement, but policymakers also need to understand the complexities of a retirement system. Otherwise, the consequences could be severe.

To that end, Denmark, which has been so successful at preparing its people for retirement, is warning politicians and policymakers in the country that they may face a backlash from people who stand to lose heavily if risk continues to be privatized.

Bloomberg reported that Denmark’s life insurers hold more than $650 billion in assets, but are pursuing riskier investments in the quest for higher returns.

However, changes made to financial regulations in the wake of the 2008 crisis mean that individuals are being pushed out of defined benefit plans and into defined contribution plans, where those riskier investments could endanger workers’ ability to retire should that risk come home to roost.