Recent data from the Employee Benefit Research Institute adds a new dimension to the vital question of the country’s retirement readiness.

In the report, researchers show that often, 401(k) plans can do a better job of replacing income in retirement than defined benefit plans can.

The report simulates savings outcomes for workers currently age 25 to 29, with at least 30 years of eligibility in a 401(k) plan.

It measures how often replacement rates of 60, 70, and 80 percent can be achieved by workers in four income quartiles if they participate in a 401(k) plan, compared to those levels of income replacement rates for participants in defined benefit plans.

When measured against a 60 percent income replacement rate, traditional pensions beat 401(k) for all workers, except those in the highest income quartile.

But as replacement rates are increased, 401(k) participants fare better, according EBRI.

Under the 70 percent replacement rate, workers in the top two income quartiles do resoundingly better than their counterparts in defined benefit pension plans.

Only 46 percent of workers in the second-highest income quartile can expect to replace 70 percent of income from a defined benefit plan, compared to 75 percent who contribute to a 401(k) plan.

When benchmarking against an 80 percent income replacement rate, workers in the top two income quartiles stand little chance of replacing as much income with traditional pension benefits, whereas 61 percent of workers in the second highest income quartile will be able to do so with distributions from a 401(k), and 59 percent of the best-paid workers will be able to do so through 401(k) savings, according to the modeling.

Many 401(k) proponents will no doubt see the new data as supportive of their core argument: that participating in a defined contribution plan throughout the lion’s share of one’s working life will reap sufficient savings for a secure retirement.

Of course, others will disagree. Here is a look at four stakeholder views on the question of 401(k)’s efficacy, or inadequacy, in preparing the country for retirement. 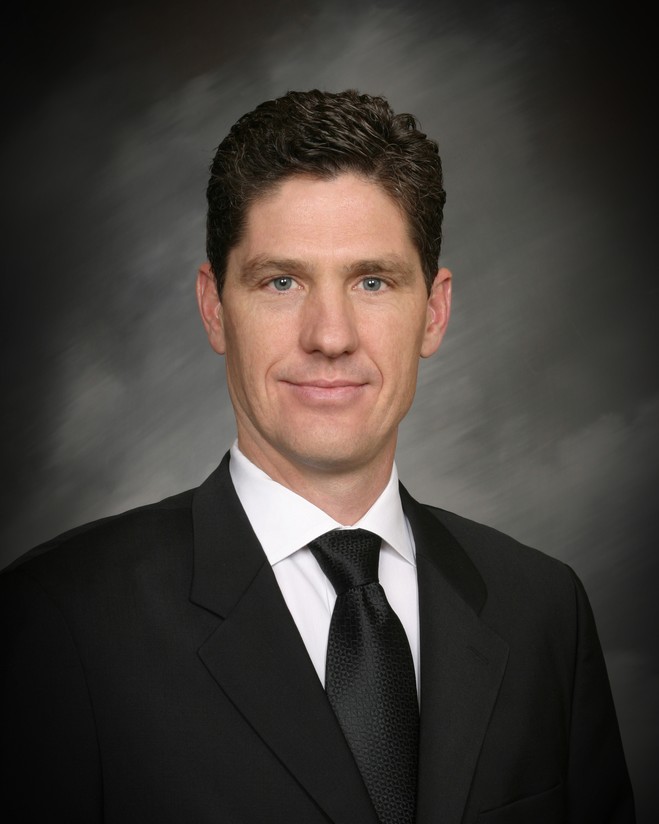 He has real issues with EBRI’s new report. For starters, he says it’s based on generous return assumptions—the study uses an average annual return of 10.9 percent in 401(k) plans, which the institute tracked in plans between 2007 and 2013.

He also questions the validity of a 401(k) assessment that assumes 30 years of contributions, as EBRI’s report does.

Bennett tells BenefitsPro he is not partial to a defined benefit option to a 401(k), or vice versa, but he does admit to having a bias for small businesses.

“My field experience strongly indicates that 401(k)s are very deficient in providing positive retirement outcomes for anyone, owner and worker alike, in all but the largest firms and even then typically only for the higher wage earners,” said Bennett.

Selling 401(k) plans to the small business market is a “loss leader” for firms like Bennett’s.

He says providers are not incentivized to service the market, given the thin margins. He thinks the Department of Labor’s “draconian” fiduciary proposal will only make matters worse.

Defined contribution plans are part of the solution, he says, but don’t expect him to be in the camp that says 401(k)’s superiority is an open and shut case.

“Retirement Income outcomes are really the only thing that matters,” believes Bennett. “So when I read studies assuming 30 years of contributions and 10.9 percent growth rates, I can only sit there and scratch my head wondering what these guys are smoking.”

“They need to get out of the ivory tower and down in the trenches with me to see what is really happening,” he added. 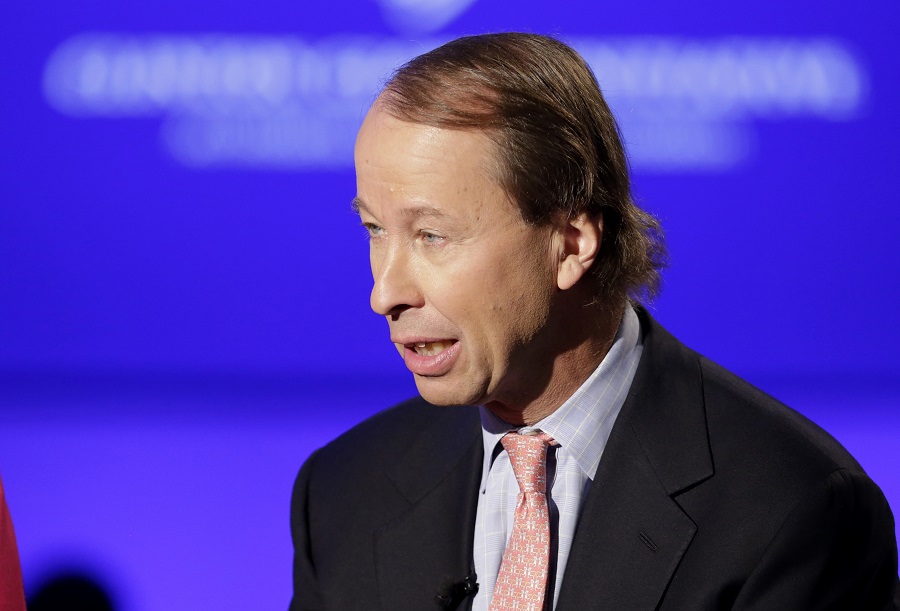 A leader of one of world’s biggest private equity firms went on CNBC this week and said that the retirement crisis facing savers in their 20s and 30s will ultimately lead to a breakdown of the country’s financial structure.

“If we don’t do something, we’re going to have tens of millions of poor people and poverty rates not seen since the Great Depression,” James told CNBC.

He advocated a government-mandated Guaranteed Retirement Account system, of the kind famously recommended by labor economist Teresa Ghilarducci almost a decade ago.

Private equity firms like Blackstone have been trying to break into the 401(k) market for several years, with little documented success to date.

While James’ comments to CNBC were made outside the context of the EBRI report, he clearly would take issue with its assumptions.

He said 401(k)s typically earn 3 to 4 percent, while pension plans, which James said have an average allocation of 25 percent to alternative investments such as ones his firm manages, yield closer to 7 and 8 percent.

“The trick is to have these accounts invested like pension plans, so the money compounds over decades at 7 to 8 percent, not at 3 to 4,” said James.

The self-described non-partisan think tank advocates on economic issues affecting low- and moderate-income Americans (Teresa Ghilarducci sits on its board, as do several of the country’s largest labor leaders).

This week it published its own report, claiming in 2014, “distributions from 401(k)s and similar accounts (including Individual Retirement Accounts (IRA), which are mostly rolled over from 401(k)s) came to less than $1,000 per year per person aged 65 and older.”

“On the other hand, seniors received nearly $6,000 annually on average from traditional pensions,” according to EPI’s blog post.

Its post was also independent of EBRI’s new study.

“Though 401(k) and IRA distributions will grow in importance in coming years, the amounts saved to date are inadequate and unequally distributed, and it is unlikely that distributions from these accounts will be enough to replace bygone pensions for most retirees, who will continue to rely on Social Security for the bulk of their incomes,” according to the institute. 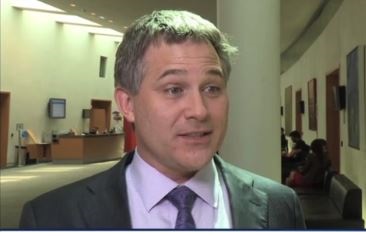 The ICI, a trade group representing the interests of the mutual fund industry (Blackstone is a member), also works with EBRI to coordinate data on 401(k) savings rates.

“EPI has it wrong,” writes Brady. Its analysis is “highly misleading” for the following reasons, he argues.