Target-date funds have gained in popularity over the past couple of years as plan sponsors attempt to get employees to save more for retirement.

A white paper by Putnam Investments examined the target-date trend, pinpointing what plan sponsors need to understand about target-date funds before they jump into them with both feet. The research showed that target-date funds are expected to play an increasingly important role in workplace retirement plans. The survey also uncovered evidence that in evaluating target-date funds, plan sponsors tend to focus on performance and expense metrics rather than how the glide paths work.

Plan sponsors want to reduce risk to participants’ retirement income, but they have not adopted a disciplined approach for adopting relevant safeguards, the study found. Plan sponsors who work with a paid financial professional tend to evolve their plans more flexibly, allowing for the incorporation of alternative investments, such as absolute return strategies, within the structure of their target-date funds or as stand-alone options in their plans. Here are six facts about target funds you need to know. Fifty-four percent of plan sponsors surveyed believed assets would continue to grow in target-date funds. TDFs were very high on the list of available assets and the largest share of plan assets tended to be allocated to these funds. 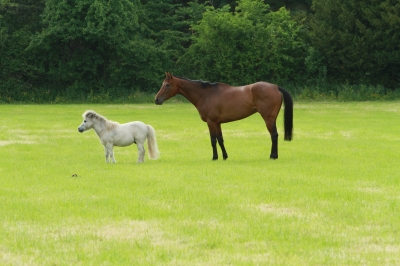 Smaller plan sponsors, those with plans ranging from $25 million in assets to less than $50 million in assets are likelier to see the proportion of dollars increasing in 9 of 12 investment types tested, particularly TDFs, Putnam found. For larger plan sponsors, those with $1 billion or more in plan assets, have different expectations. They show little anticipation of increases to nine asset classes, including TDFs. The exception is exchange-traded funds, where they expect a substantial increase. 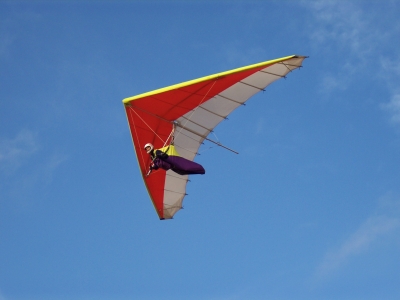 3. Performance and expenses are essentials.

One-third of plan sponsors surveyed described a three-year track record and relatively low total expense ratio as “absolutely essential” in their selection of a target-date fund. Other concerns include participant education support, brand, the slope of the glide path and the mix of proprietary and outside funds in the offering. 4. Plan sponsors are confused about risks to retirement income.

The survey found that plan sponsors didn’t realize that there was a difference between different TDF glide paths. In a “to” glide path, investments are adjusted to more conservative levels as the person approaches his target date of retirement. This is typically a less risky glide path than the “through” path, which allocates a higher amount to equities around the point when someone decides to retire because the expectation is that the individual will need income for 20 or more years in retirement. The goal is to get someone through retirement with enough retirement income to live comfortably. 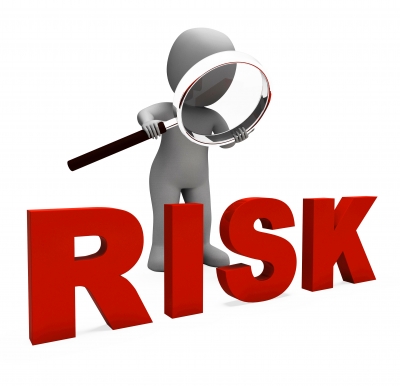 5. Risk management discipline has been lax.

Plan sponsors say they want to reduce risks to participants’ retirement income but need help to do that. More than eight plan sponsors in ten say they place a great deal or some emphasis on helping participants minimize risk, but only half of survey respondents report having taken a more disciplined approach to understanding risk in their investment offerings, 54 percent, instituted routine review of the risk profiles for their funds, 50 percent, or swapped out funds that posed unusual or unnecessary risks to participants, 49 percent. 6. Plan sponsors are willing to broaden their menu to alternatives.

To help mitigate risk in their target-date funds, about one-quarter of plan sponsors have begun adding alternative investments to their portfolios. Twenty-seven percent of plan sponsors say they place “a great deal” of emphasis on helping participants minimize the risk to their income in retirement. Among this group, the availability of alternatives is much higher, Putnam found, and alternatives use is generally, but not universally, higher among advised plan sponsors. Most survey respondents felt that alternatives are poised for growth within workplace savings plans.