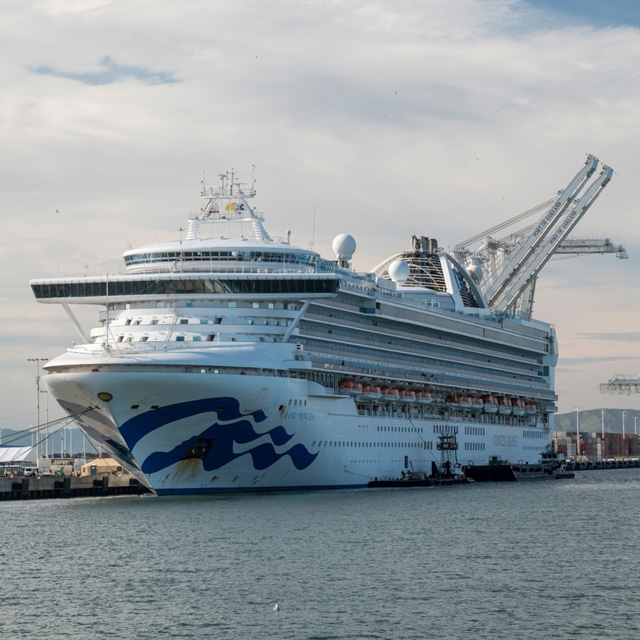 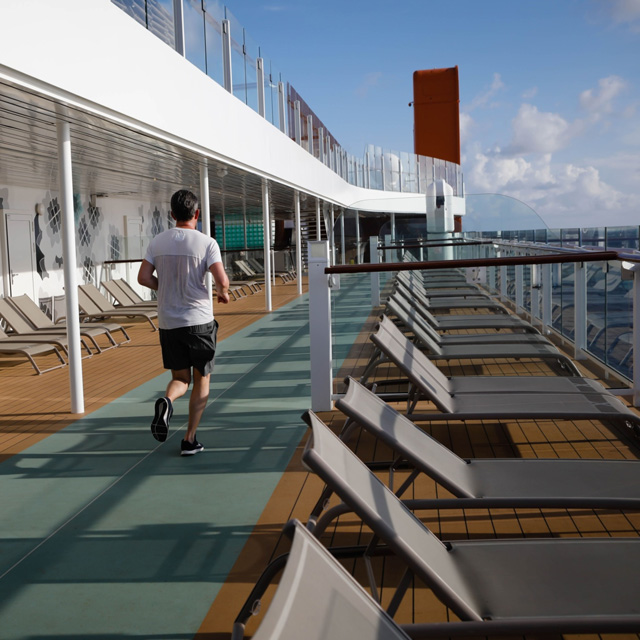 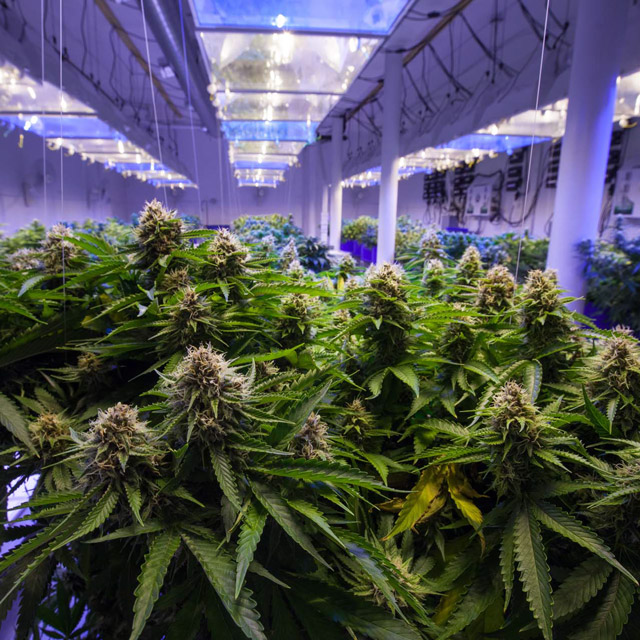 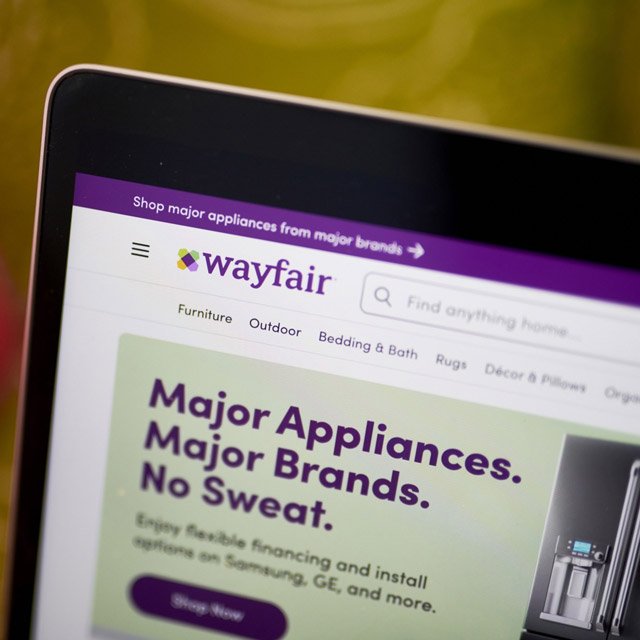 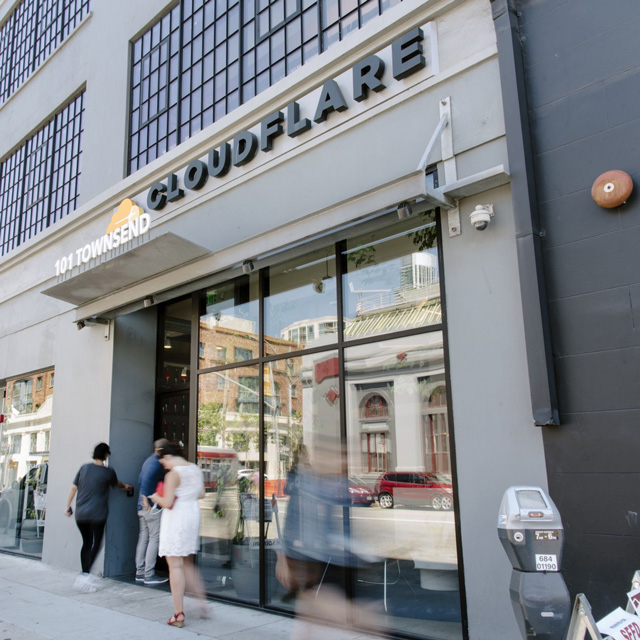 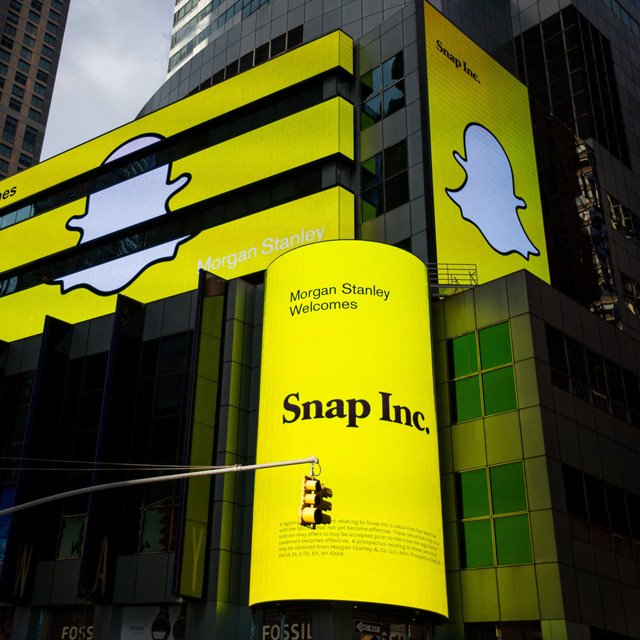 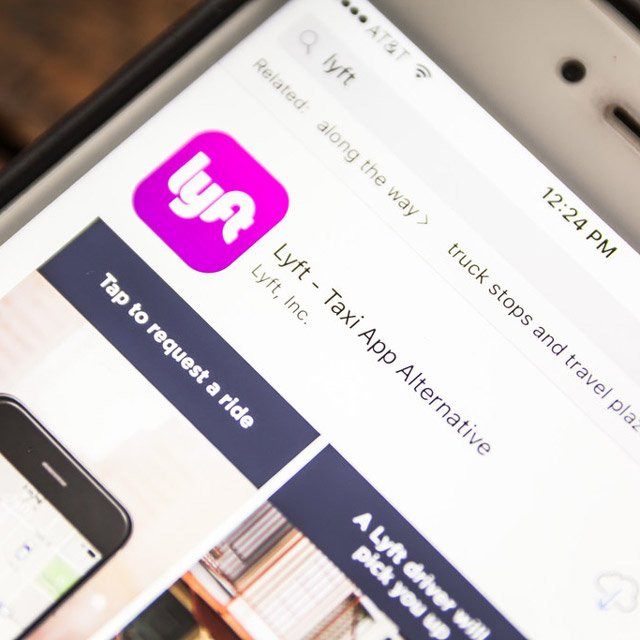 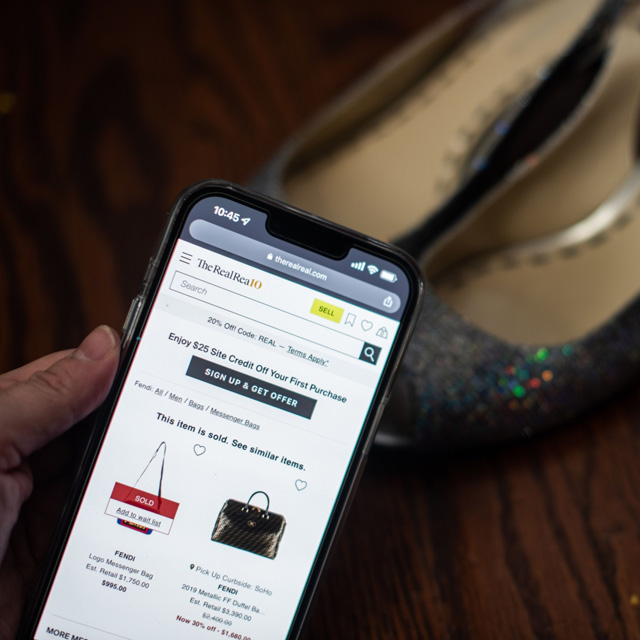 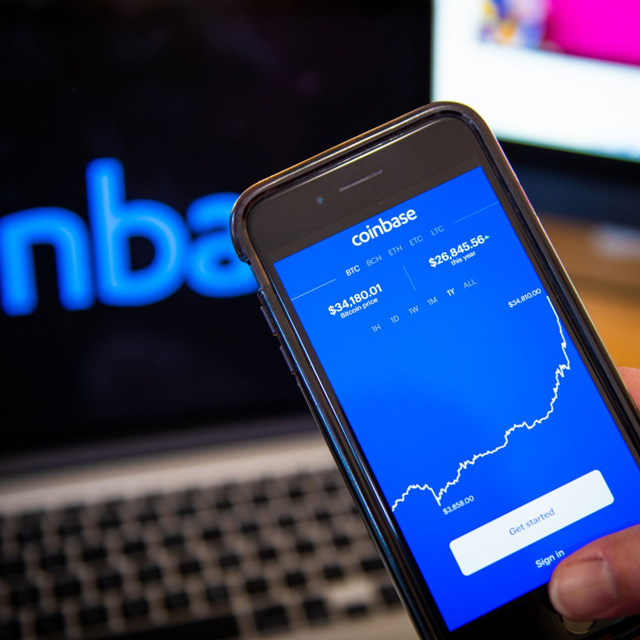 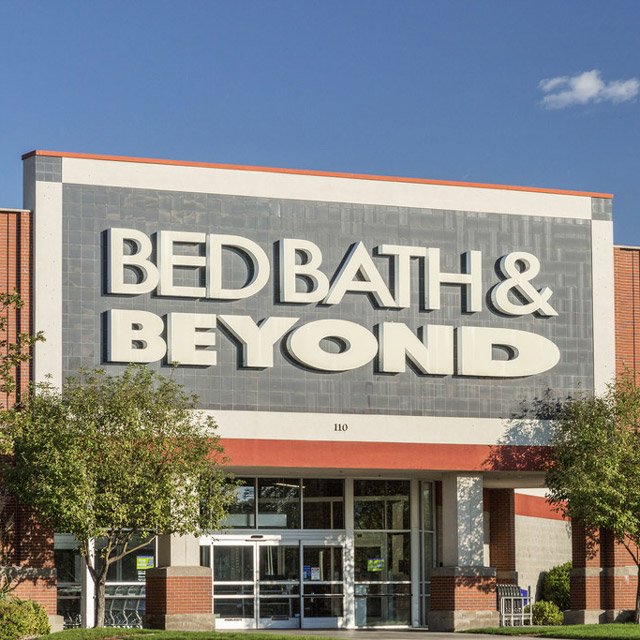 As economic uncertainty rattled markets in the second quarter, 758 of the 865 U.S.-listed stocks covered by Morningstar analysts declined, up from 554 in the prior quarter, according to a blog post this week by Jakir Hossain, an associate markets data journalist at Morningstar.com.

Among decliners, 301 stocks fell by more than 20%, and 25 saw more than half their market cap erased. Retailers and software companies were among the worst performers against a backdrop of rising interest rates and demand tempered by recession fears.

Hossain wrote that Morningstar Star Ratings underwent broad changes because of the large number of stocks that declined in the second quarter. The ratings rank stocks from 1 star to 5 stars, based mainly on valuations. Stocks with a 1-star rating are the most expensive, and those with 5 stars are considered undervalued.

Twenty-eight percent of stocks with a star rating change fell into undervalued territory in the quarter, while only 3% became overvalued.

See the gallery for the 10 stocks with the worst second-quarter performance.

What May Cause Volatility's 'Next Leg': Liz Ann Sonders