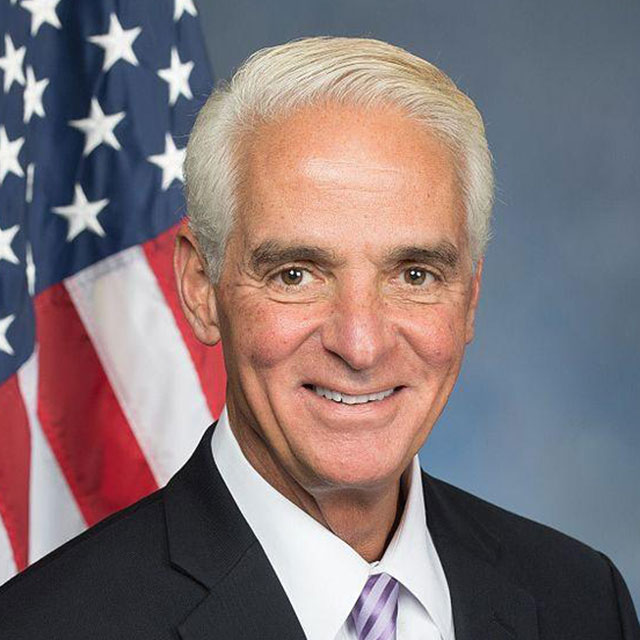 The bill would amend Title II of the Social Security Act to require the commissioner of Social Security to enter into agreements with states to share data related to individuals subject to guardianship, and for other purposes. 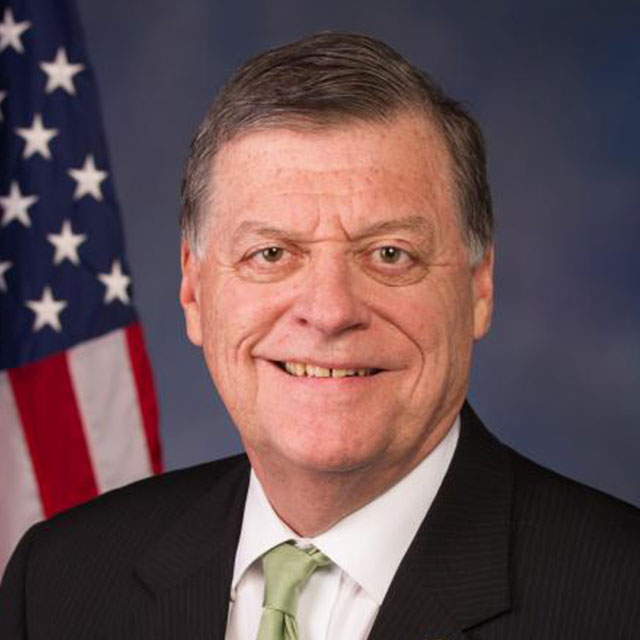 The bill establishes a temporary commission within the legislative branch to address the solvency of the two Social Security trust funds. 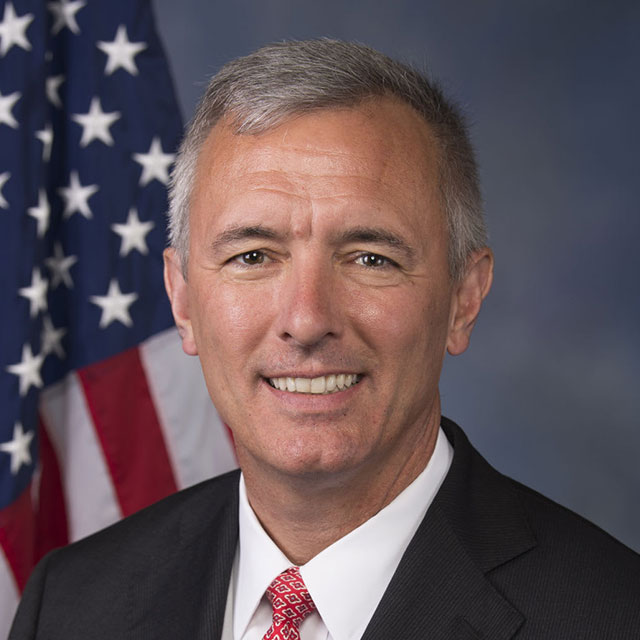 The bill would provide for the exemption of certain earnings from the retirement earnings test, and for other purposes.

Wages paid to an individual who attests to being employed in the health care workforce or as a first responder during the COVID–19 public health emergency shall not be included in the determination of the individual’s excess earnings under subsection (f)(3) of such section for any taxable year. 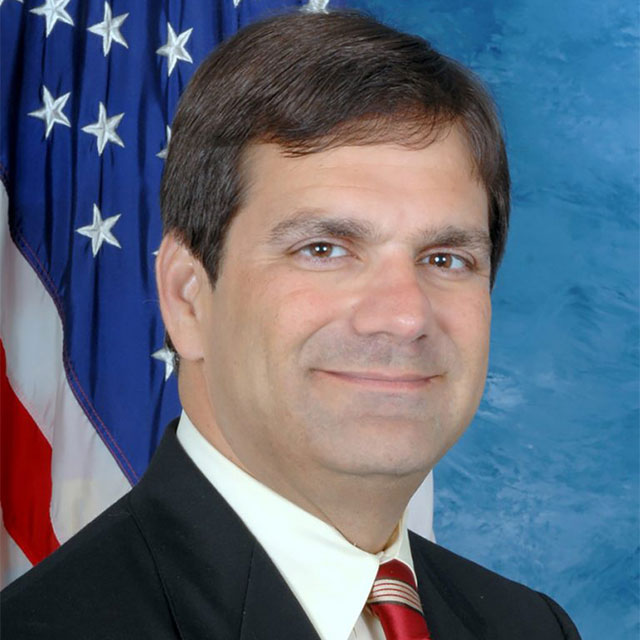 Latest action: Referred to the Ways and Means and Energy and Commerce committees.

The bill temporarily establishes the Commission on Sustaining Medicare and Social Security within the legislative branch to report on specified information relating to the Medicare program and the Social Security retirement and disability programs. 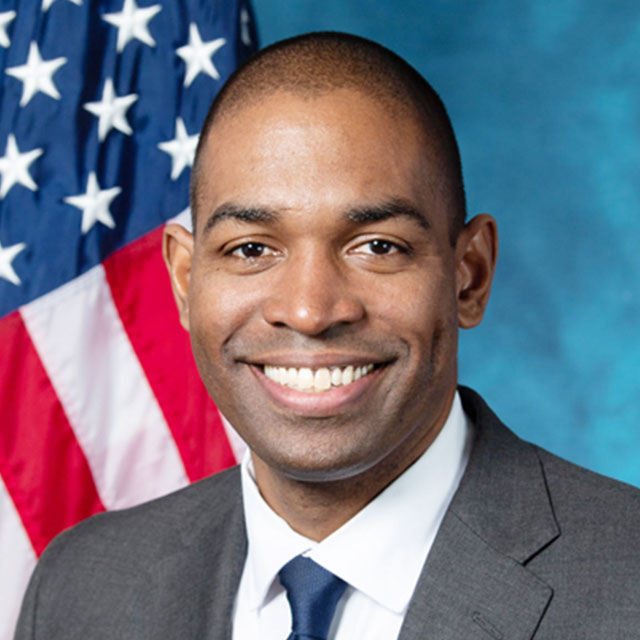 Latest action: Referred to the Committee on Ways and Means.

The bill would amend title II of the Social Security Act to modify the 10-year marriage rule relating to spouse’s and surviving spouse’s insurance benefits in cases of domestic violence, and for other purposes. 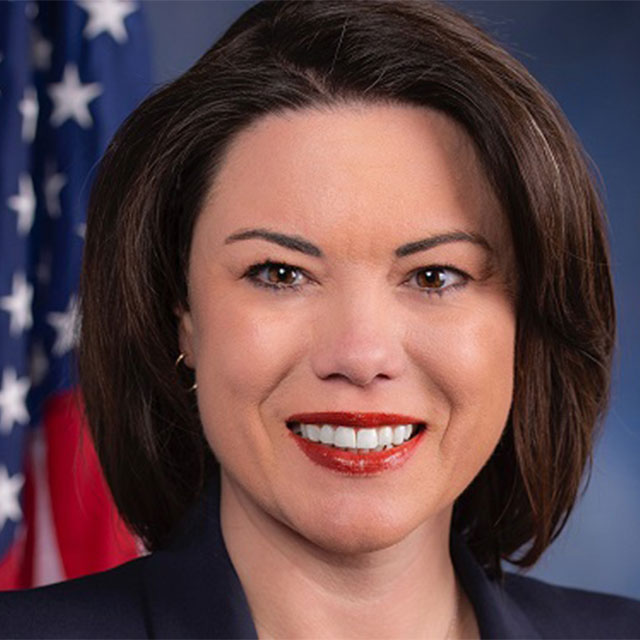 The bill would amend title II of the Social Security Act relating to the sharing of death information with the Do Not Pay working system, and for other purposes.

Latest action: Referred to the House Committee on Energy and Commerce.

The bill would amend title XIX of the Social Security Act to expand the availability of mental, emotional, and behavioral health services under the Medicaid program, and for other purposes. 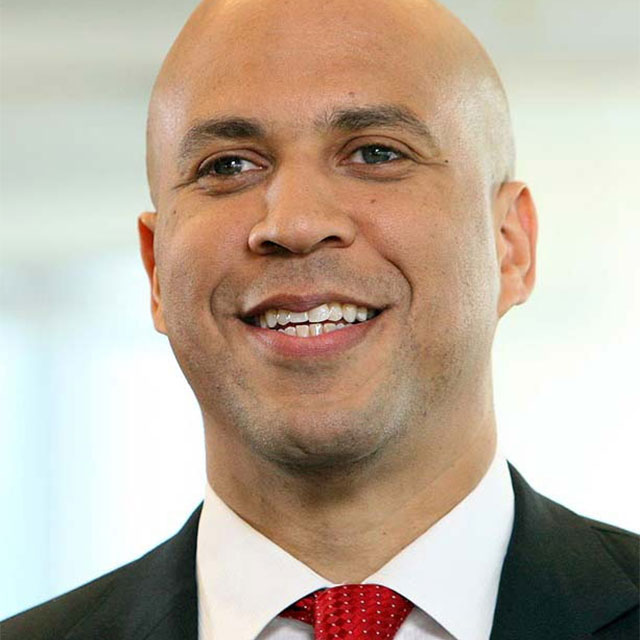 Latest action: Read twice and referred to the Committee on Finance.

Rep. Pramila Jayapal, D-Wash., chair of the Congressional Progressive Caucus, pressed House leaders Tuesday to pass the Social Security 2100: A Sacred Trust Act, H.R. 5723, which adopts the consumer price Index for the elderly as the basis of the annual cost-of-living adjustment (COLA) and applies the payroll tax to annual wages above $400,000.

“I wish to indicate our strong support for H.R. 5723 – Social Security 2100: A Sacred Trust and encourage its prompt floor consideration this Congress,” Jayapal told House Speaker Nancy Pelosi, D-Calif., on Monday in a letter.

The bill, Jayapal wrote, “increases benefits across the board at a time of higher inflation, protects low-income seniors, widows and widowers, ends wait-times for those with disabilities needing support and more. Crucially, it is paid for by making millionaires and billionaires pay the same rate as everyone else by ensuring the payroll tax is applied to wages above $400,000.”

She urged Pelosi to move the bill to a vote in the House “as soon as possible.”

Rep. John Larson, D-Conn., chairman of the House Ways and Means Social Security Subcommittee, urged his fellow lawmakers in December to vote on the bill.

A spokesperson for Larson’s office told ThinkAdvisor on Tuesday that the bill will be marked up, and “the plan is for a floor vote before November.”

Jayapal also noted in her letter to Pelosi that the bill “makes a number of urgently needed improvements to the program, including increasing retirement, disability, and dependent benefits; protecting against inflation; removing penalties against dual-income households; ending the five-month waiting period for disability benefits.”

See the gallery above for eight other Social Security bills in Congress now.