Top 10 Earners in the U.S. and Their Tax Rates: ProPublica

Top 10 Earners in the U.S. and Their Tax Rates: ProPublica 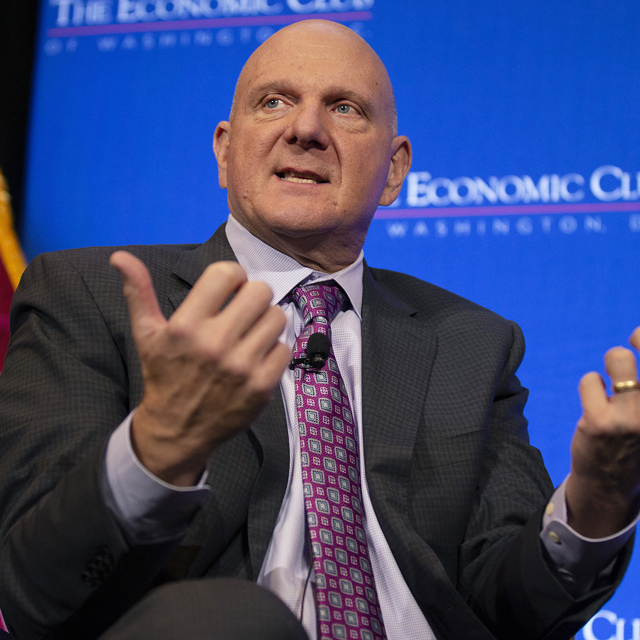 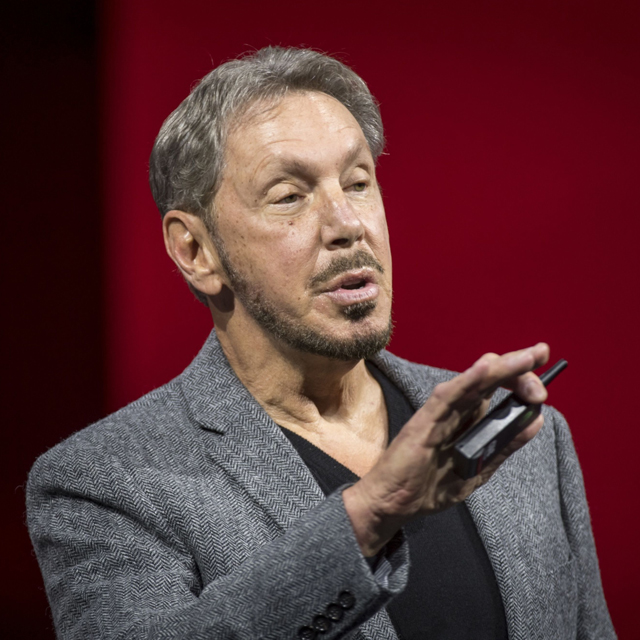 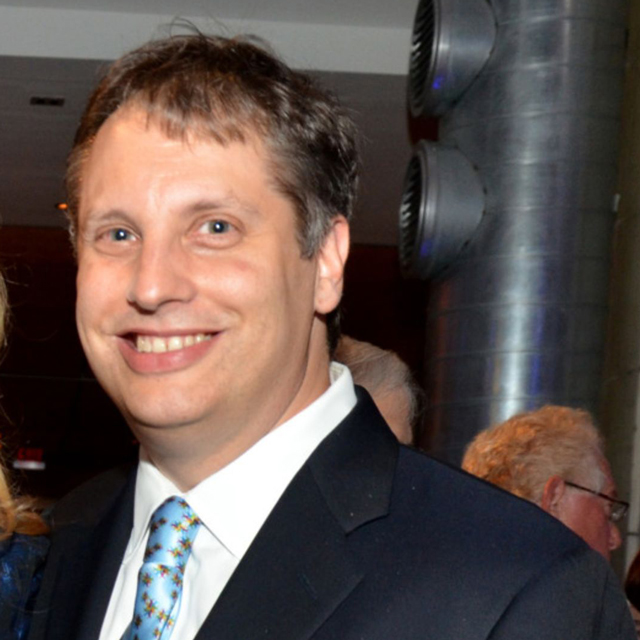 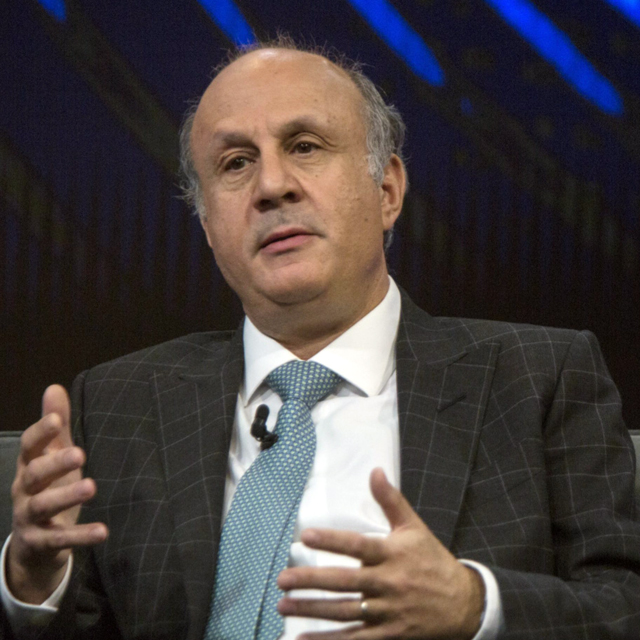 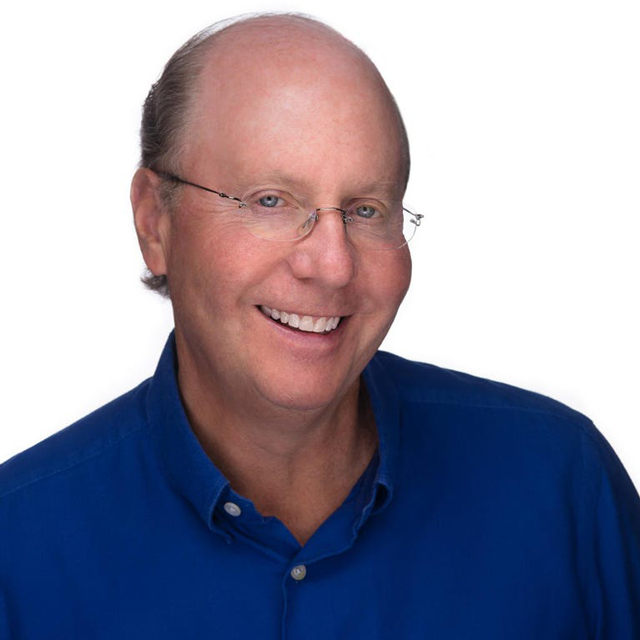 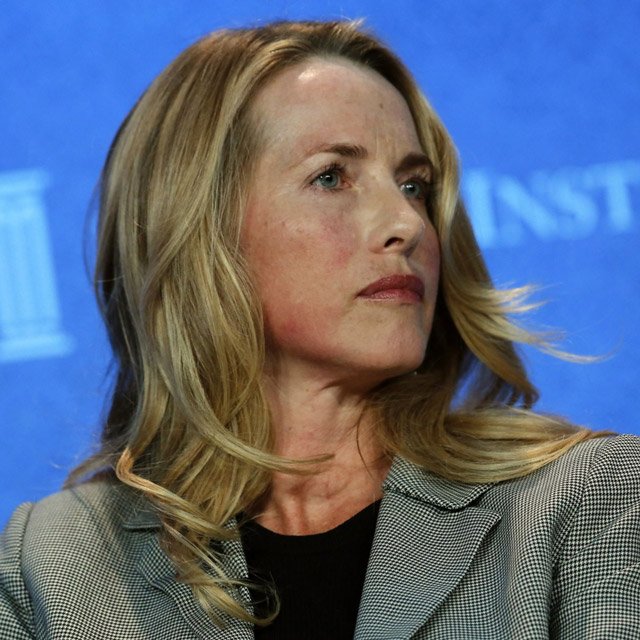 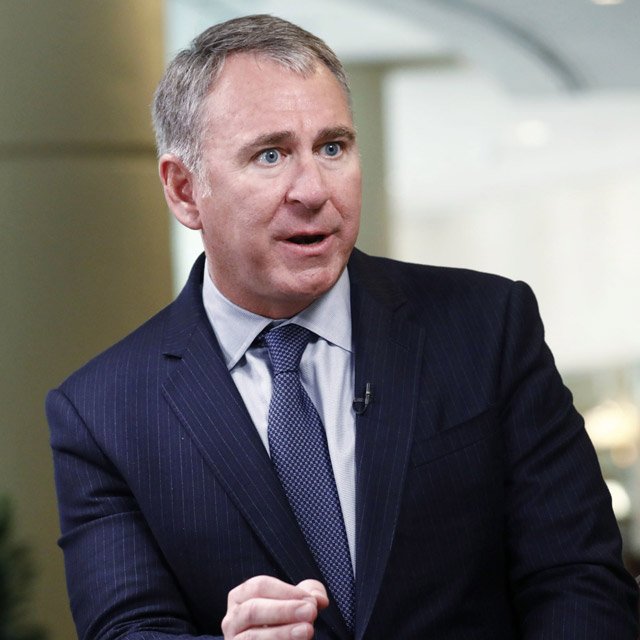 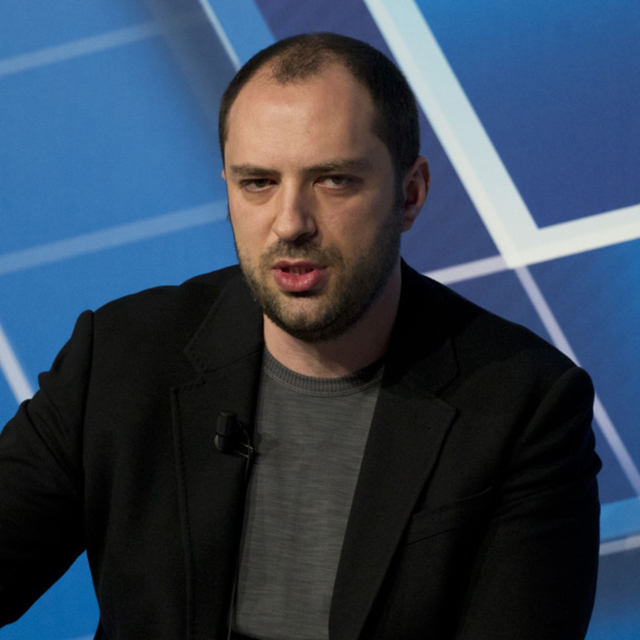 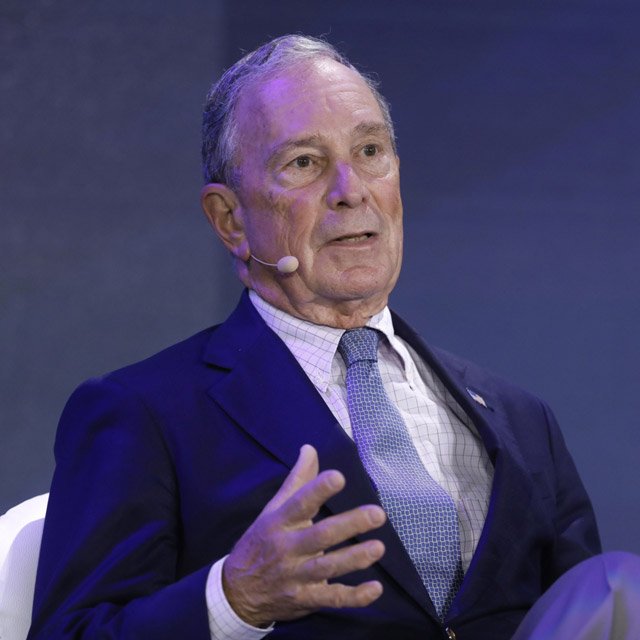 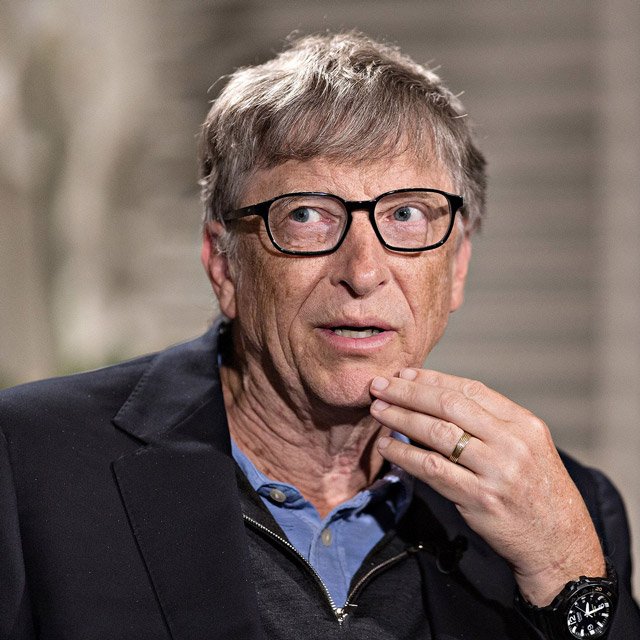 The lifestyles, activities and travails of super-wealthy people are a source of endless fascination and speculation, whether they’re launching a takeover bid for Twitter, having their superyachts impounded in foreign ports or paying lower federal income tax rates than their secretaries.

On the latter point, ProPublica, a nonprofit newsroom that produces investigative journalism, reported that those at the top of the income pyramid pay lower tax rates than the merely affluent, even though the tax system is designed to tax the wealthy at higher rates than other people.

This is largely because capital gains and other types of income on investments are taxed at lower rates than wages, according to the news outlet. Many tech billionaires earn income through stock sales, while hedge fund managers can take advantage of the carried interest loophole. It also reflects the use of tax deductions — for charitable contributions, for example.

The report was based on an analysis of what it called an “unprecedented trove” of Internal Revenue Service data for 400 top earners who reported U.S. income on their taxes from 2013 to 2018.

ProPublica said that to qualify for a spot on the top 400 list, each person had to make an average of at least $110 million each year. It noted that a typical American earning $40,000 would have to work for 2,750 years to make what the lowest-earning person on the list made in one.

As part of its report, ProPublica drew up a short list of those who reported the most U.S. income during the six-year study period along with their tax rates.

Most of the names on a short list will be familiar. No one pushed back when asked to confirm numbers cited, according to ProPublica; people either declined to comment, declined to comment on the record or did not respond to requests for comment.

See the gallery for the top 10 earners in the country and their tax rates, then check out the full investigation at ProPublica.