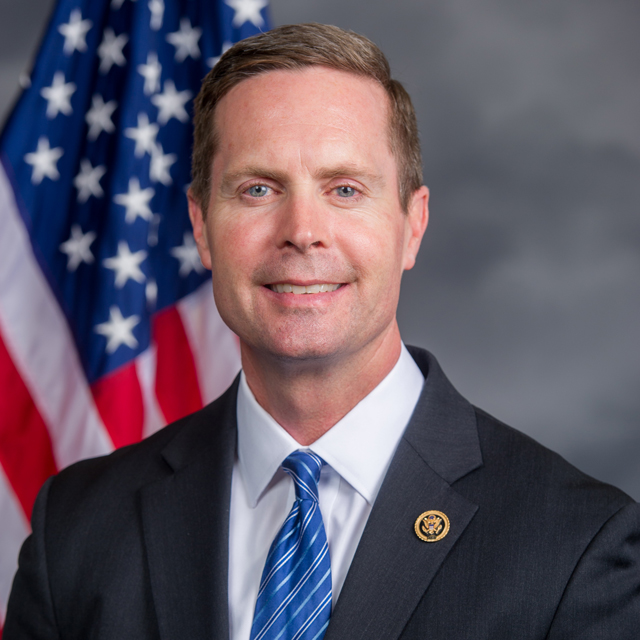 The bill would amend the Internal Revenue Code to make permanent certain provisions of the Tax Cuts and Jobs Act of 2017 affecting individuals, families and small businesses, including the deduction for qualified business income. 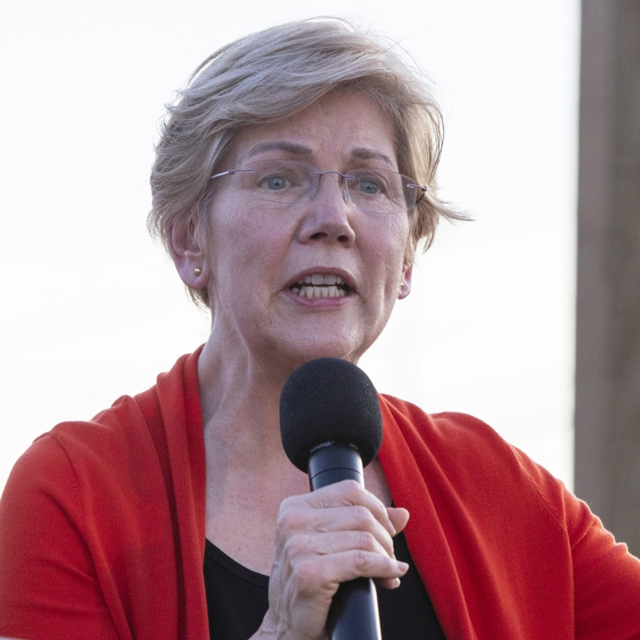 Latest action: Referred on Feb. 9 to the Committee on Banking, Housing, and Urban Affairs Subcommittee on Financial Institutions and Consumer Protection. Hearings held.

The bill addresses housing affordability and availability, makes certain changes to the estate and gift taxes, and contains other related provisions.

Additionally, the bill modifies the estate tax in various ways, including by reducing the number of brackets to three, increasing the tax rates, and reducing the basic exemption amount. The bill also modifies provisions related to gift taxes and transfer taxes. 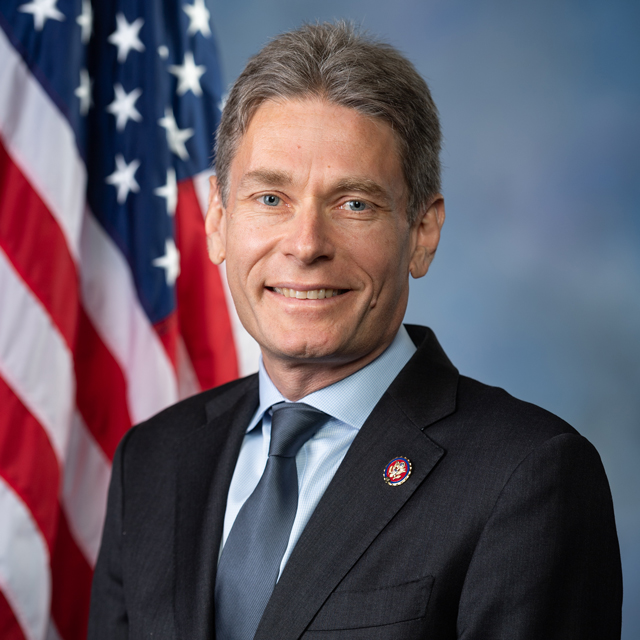 The bill transfers revenues from this bill to a Medicare Vision and Hearing Trust Fund to provide vision and hearing benefits under the Medicare program. 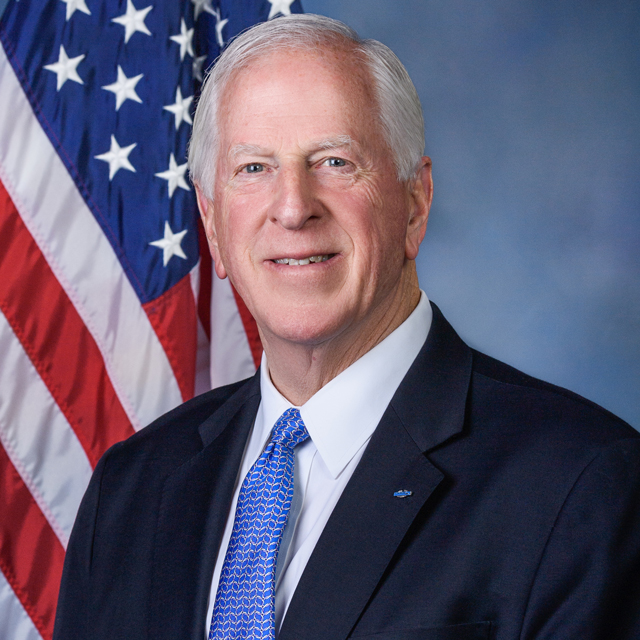 H.R.7143 — To provide for energy rebates to individual taxpayers, and for other purposes.

The bill expresses the sense of Congress that energy rebates to individual taxpayers are required due to the global disruptions caused by COVID-19 and the Russian invasion of Ukraine.

It allows an income-based tax credit beginning in 2022 for the sum of monthly energy rebates. The amount of such rebates in any calendar month is the sum of $100 ($200 for married couples filing jointly) plus $100 multiplied by the number of the taxpayer's dependents during 2022. 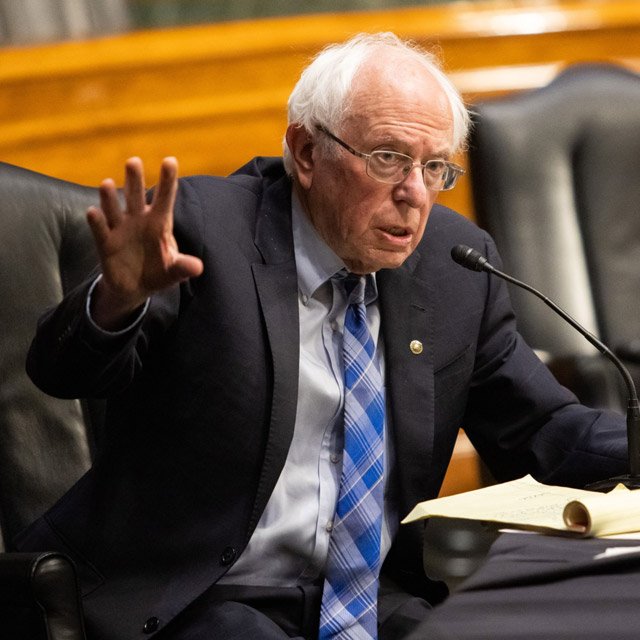 Latest Action: Read twice and referred to the Committee on Finance.

The bill imposes a tax through 2024 on certain corporations (corporations other than regulated investment companies, real estate investment trusts, or S corporations) that have average annual gross receipts for a three-year period of at least $500 million. The tax is 95% of what are deemed excess profits for a taxable year. 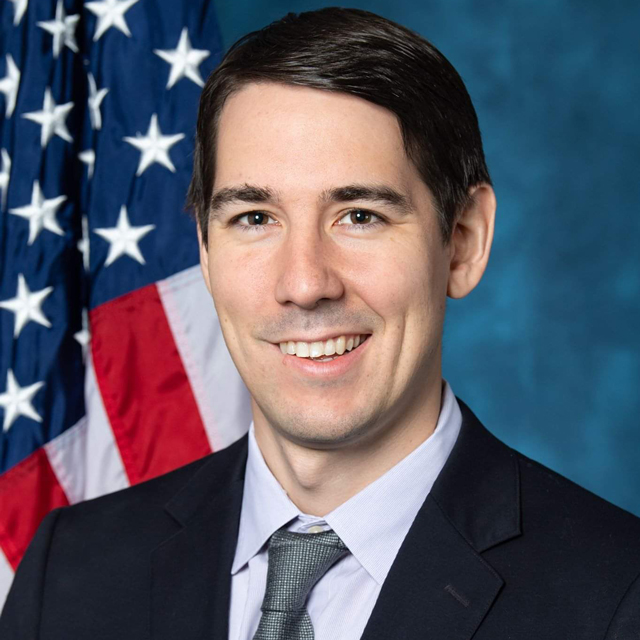 The bill allows individual taxpayers a 2022 gas prices rebate for the first taxable year beginning in 2022.

The bill allows advance payments of the rebate and requires taxpayers to provide a Social Security account number on their tax returns.

While the biggest tax news so far in 2022 has been the release in early April of President Joe Biden’s new spending and tax proposals as part of his 2023 budget, other tax-related bills — including a couple that deal with the estate tax — are also wending their way through Congress now.

Jeff Bush of The Washington Update said in a recent email note that there’s “talk in Congress of moving a tax bill before the fall [midterm] elections.”

Bush noted that there are three tax plans under consideration by lawmakers.

Biden’s “billionaire tax,” despite its name, would apply to taxpayers with over $100 million in assets, Bush wrote in a recent email note.

Besides the estate tax, other bills in Congress now proposed energy and gas price tax rebates.

See the gallery above for six tax-related bills in play in Congress now.