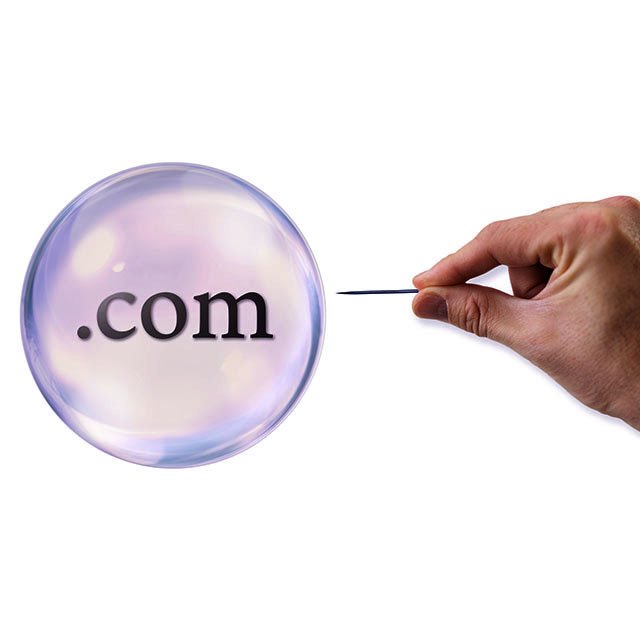 1. The bubble will burst.

“This is eerily like 2000,” when the technology, media and telecom growth stocks “peeled off starting with the flakiest and most speculative first, the ones [that] tripled the year before, and then it worked … through the system until it finally got to Cisco,” Grantham said, echoing what he said in January. 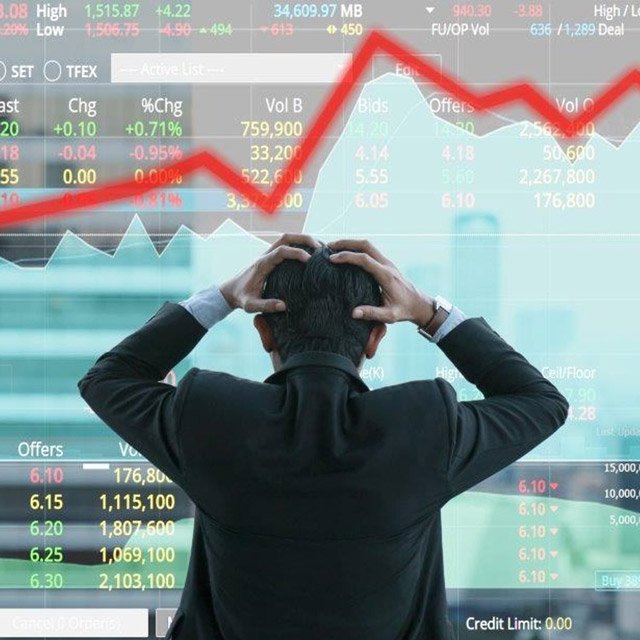 2. There could be another recession.

“From my point of view, we had enough unpredictability anyway” even before the Russia-Ukraine war, and “I thought the probability of a recession in the next year or two was pretty high,” he said. “And I thought sooner or later, with all the debt around, that is going to trigger at least a partial financial crisis,” he added. 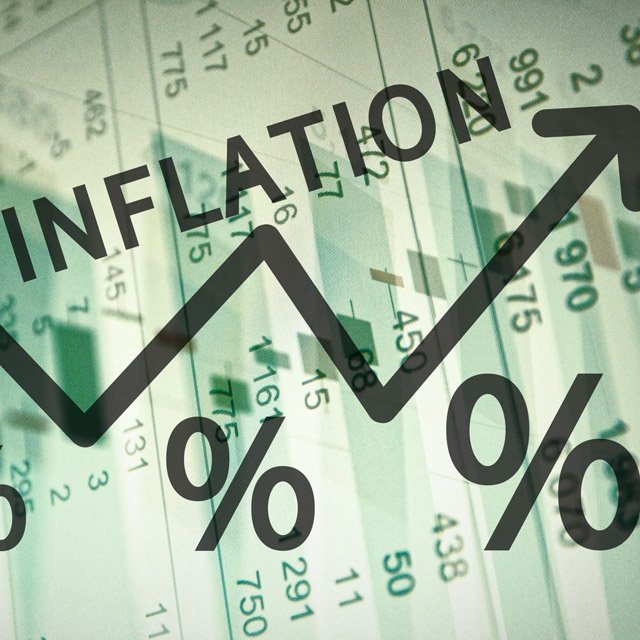 3. Inflation will continue on a long-term basis.

There is a “plentiful supply of big negatives that could happen,” he went on to say.

“As you get out a year or two, you get into this field where I think the long-term outlook for inflation is really quite bad because we are basically running out of resources,” he warned. 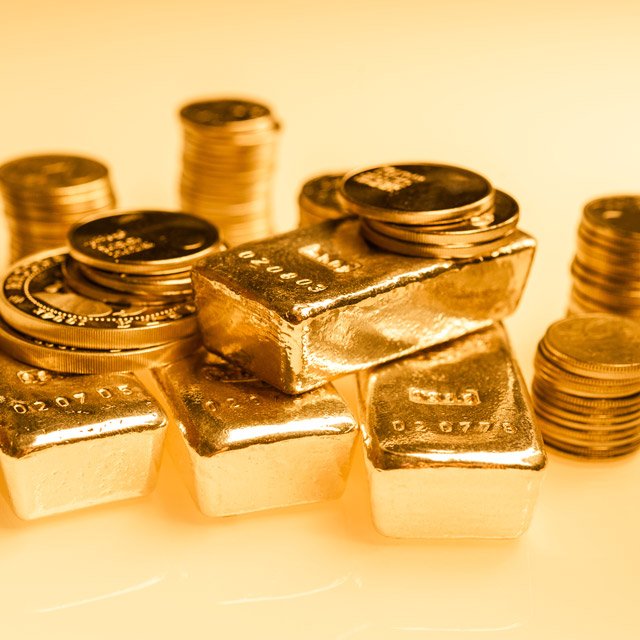 4. Commodity stocks will perform well as a result of that inflation.

“You can’t have too much money in commodities,” according to Grantham. Although “commodities have never been a huge component, a huge percentage of the S&P,” he pointed out, “they have behaved beautifully in inflation.”

Commodities also “have this unique characteristic that, over [the] long term, they go in opposite directions,” he said, explaining: “If you have a decade with strong inflation, they do well and the rest of the world does badly and, in reverse, they do badly and the rest of the world does well. So they are real diversification, much higher quality diversification than any other asset.” 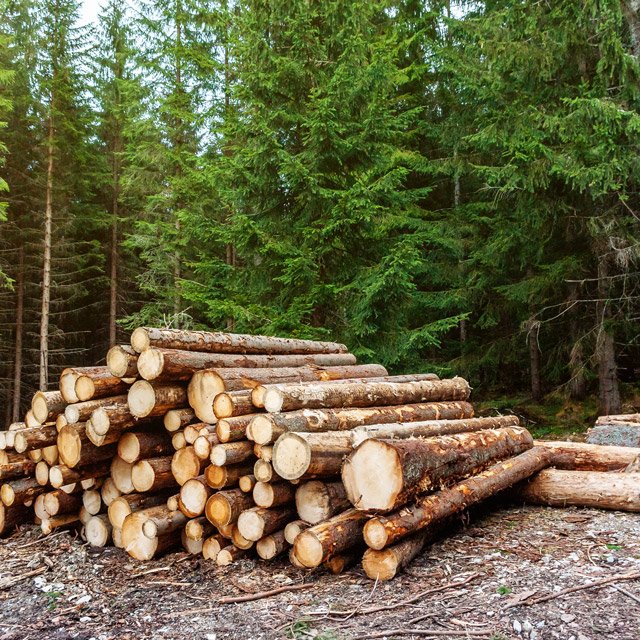 5. There will be shortages.

“We’re getting very tight on both labor and important raw materials,” he pointed out. “We have no great [capital expenditures] projects up our sleeve…. Since China slowed down in 2011, the CapEx has dwindled way down. There aren’t plentiful reserves. So, as we gear up to decarbonize, we’ll be bumping our head, almost guaranteed on shortages, from time to time, of these critical metals,” he predicted.

On a longer-term basis, we’re going to experience shortages of food and workers also, he said. 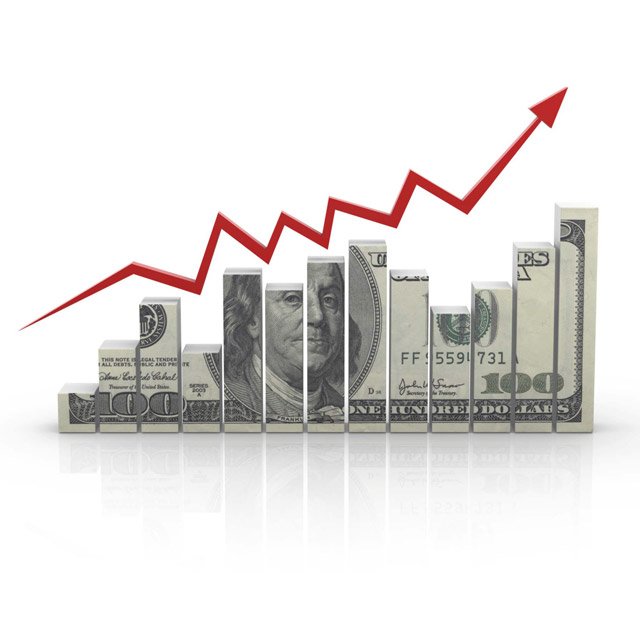 Despite selling off most of the shares he owned in QuantumScape stock, Grantham said he may start buying more, calling the U.S. firm that is looking to create solid state lithium metal batteries for electric cars a “brilliant little company.”

QuantumScape “could one day be a complete monster with solid-state batteries,” he predicted. After all, “everyone has talked about it; no one’s done it, but these guys are pecking their way, step by step, through the problems.” 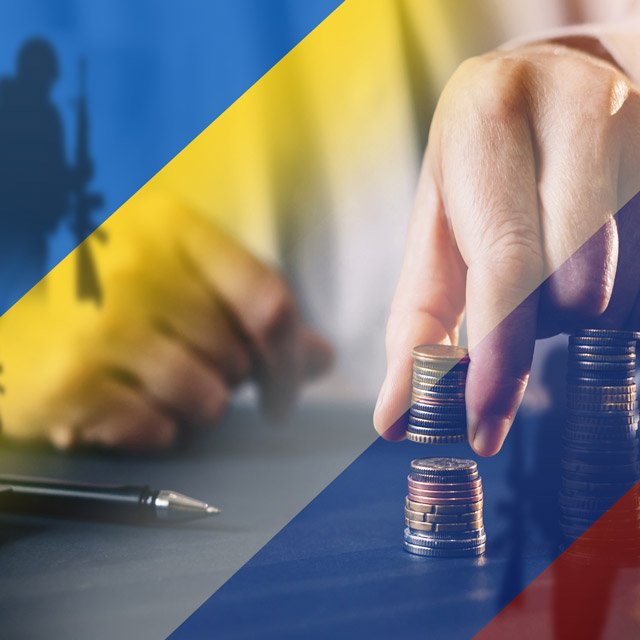 7. The Russia-Ukraine war may not have any major impact on the stock market.

“As a historian, I can say with confidence that these geopolitical events are murderously difficult to predict,” he conceded. “If you could tell me how long it would last, even then it would be difficult.”

He added: “In a month, they could have a regime change in Russia and we could be in a honeymoon period again, or this could drag on to be absolutely the start of a multi-year super Cold War and it would have repercussions everywhere.”

But “wars are not obviously bad for the stock markets,” he pointed out, explaining: “They do set in process a lot of CapEx, a lot of new products, a lot of war profiteering, if you will. So it isn’t necessarily doom for the stock market. It’s a miserable time for everybody else, but in wartime, people do work harder and produce more.” 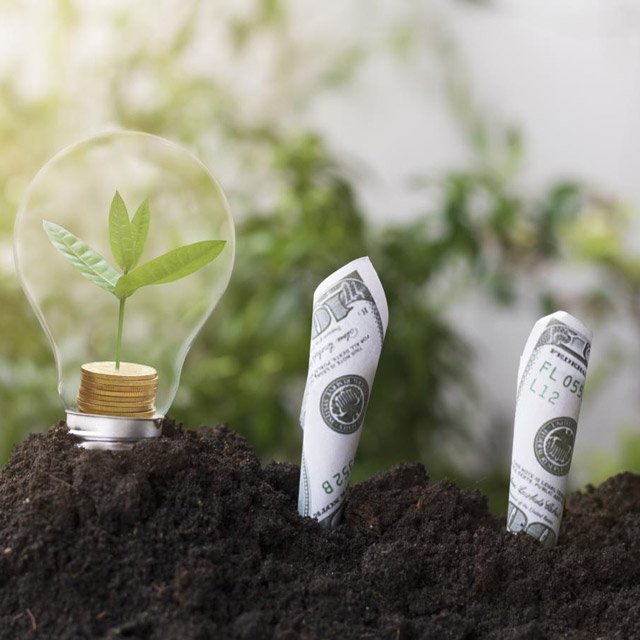 8. Green investments will pay off for investors.

“I think green is very promising,” he said. “The countries of the world are getting behind the reality that they must decarbonize. They must have alternative energy supplies.”

Meanwhile, “the one thing about this crazy Russian behavior is that it’s going to completely underline that Europe, in particular, can’t depend on Russian gas or Russian oil much longer,” he said, predicting: “It’s going to force them to spend much more money and take energy diversification much more seriously.”

He is also “very optimistic about fusion, and we have a couple of investments in it,” he said. “It could be as cheap as wind and solar and be deliverable day and night, 24 hours. So it would be very nice to have around. And there are a lot of very exciting new ideas like fusion on the green side.” 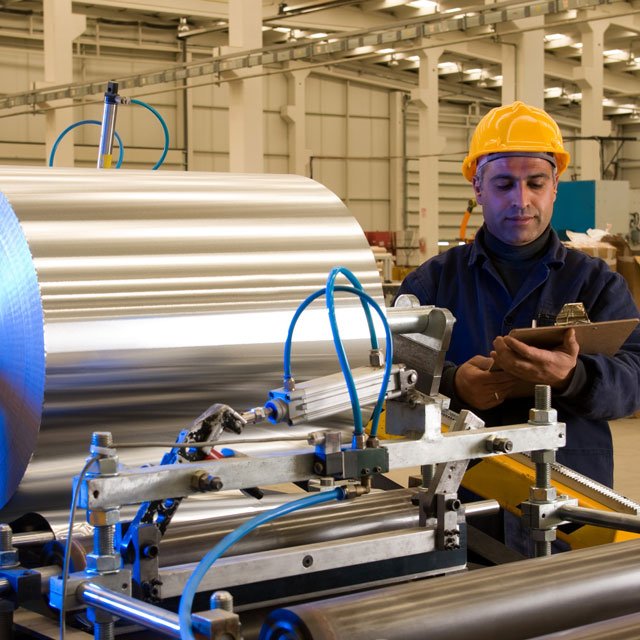 9. The longer-term challenges will create opportunities.

“We’re going to have to keep redesigning, rejigging, replacing and inventing new materials” for batteries to counter shortages on materials used today that are in short supply, he said. “This is pretty darn exciting.”

In addition, he explained: “We’re going to have to find ways of retrofitting buildings cheaply, not the miserable, labor-intensive, high-cost ways that we do it now. We’re going to have to build higher quality buildings that are on day one hugely more energy efficient. This is going to take trillions of inventive dollars, not regular, business-as-usual dollars. So this will be one of the great challenges.”

But he added: “I’m excited about the opportunities that the longer-term problems will present.” The innovation “will be an absolute godsend for the VC industry and the great research universities, [whose] research labs will have more ideas than they can shake a stick out for the next few decades,” he predicted. 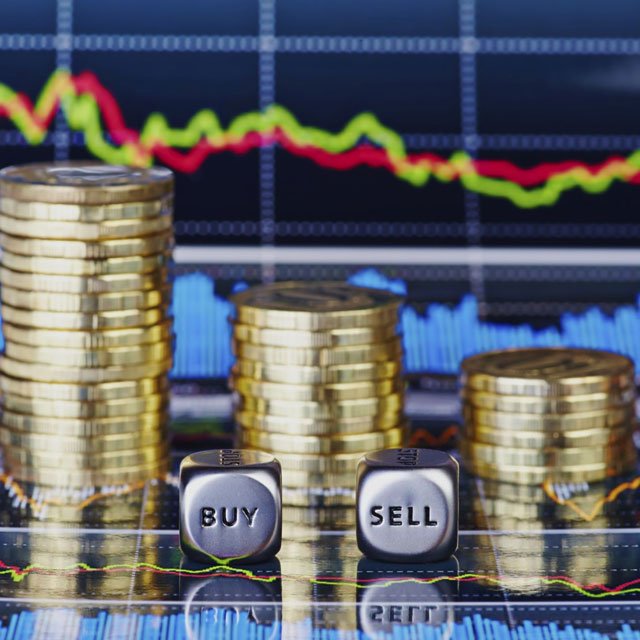 10. Investors selling stock in companies hit by shortages and other challenges will be the losers.

The next 10 years “looks like a period of shortage, invention, challenge, inflation and cheaper assets,” he said. “Whoopie for those people who are acquiring them; not so good for people who are selling.”

The reason why so many investors “love high-priced assets [is] because we’re all so short-term” focused, he added. “We don’t get it that cheap assets with high yields is a much better state to live in than high-priced assets and tiny yields or, in the case of bonds, negative yields.”

Jeffrey Gundlach’s Top 10 Predictions for the Rest of 2022

During a recent podcast interview with Meb Faber, co-founder and chief investment officer of Cambria Investment Management, Grantham made several predications on those and other economic and market issues of interest to advisors and their clients.

Earlier this year, Grantham described U.S. stocks as being in a “super-bubble,” only the fourth of the past century. And just as they did in the crash of 1929, the dot-com bust of 2000 and the financial crisis of 2008, he’s certain the bubble will burst, sending indexes back to statistical norms and possibly further.

In the gallery above are nine predictions he made during the Cambria podcast.