5 Questions to Test How Scared Your Client Might Get

5 Questions to Test How Scared Your Client Might Get 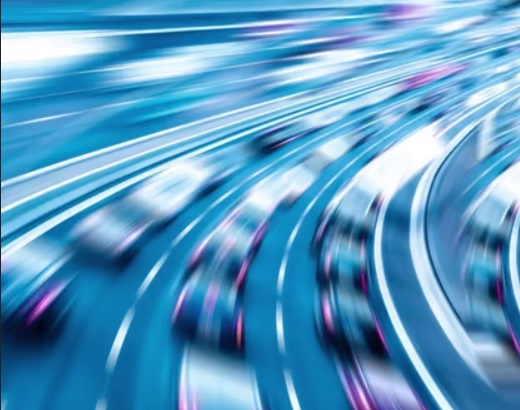 1. Would you rather drive a safe car, or a sports car? 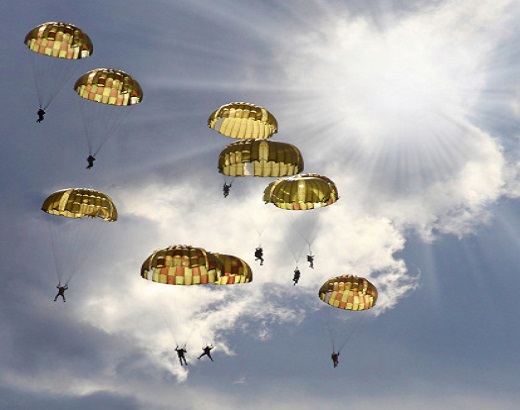 2. Would you rather sunbathe, or skydive??

Percentage of pre-retirees who said skydive: 11%

Percentage of retirees who said skydive: 7% 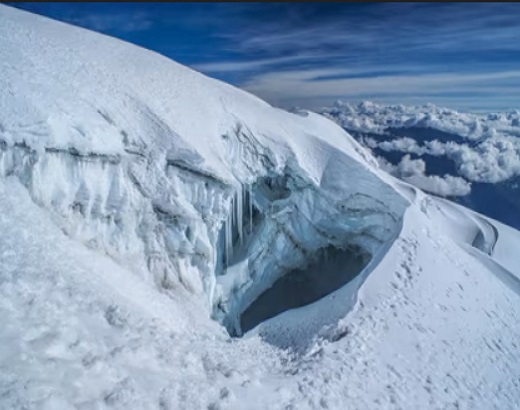 3. Would you rather read a book by the fireplace, or go ice swimming? 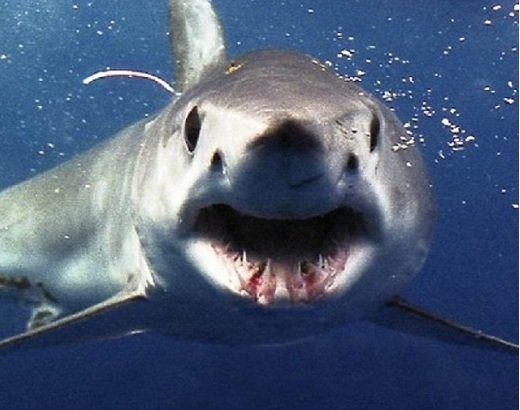 4. Would you rather go to an aquarium, or swim with sharks?

Percentage of pre-retirees who said swim with sharks: 7%

Percentage of retirees who said swim with sharks: 4% 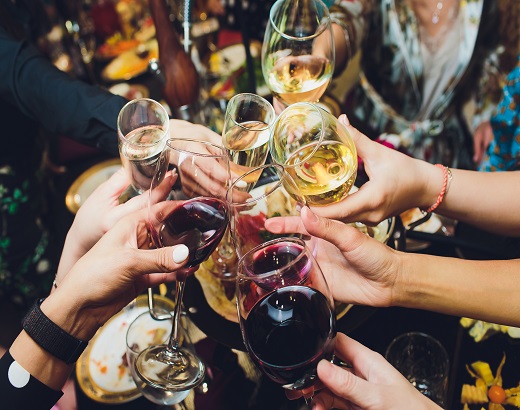 5. Would you rather eat dinner in a restaurant, or in the sky?

Percentage of pre-retirees who said in the sky: 7%

Percentage of retirees who said in the sky: 2%

Marketers at MetLife are trying to sell employers on the idea of offering annuitization options to participants in 401(k) plans and other defined contribution retirement plans — not just a chance to take out the assets in the form of one lump sum.

The company sponsored a survey of 1,911 U.S. adults, ages 50 through 75. The sample included 1,004 “pre-retirees,” or working retirement plan participants who were planning to retire within five years, and 907 retirees. The retirees in the sample had a balance of at least $25,000 in employer-sponsored retirement plans when they retired.

The company also found that 35% of the retirees in the sample who made lump-sum plan asset withdrawals had given away a significant portion of the money to at least one person or group. That percentage has increased from 23% in 2017, when MetLife sponsored a similar survey.

For a retirement income planning specialist, one of the most interesting parts of the survey report might be a look at the questions and results the survey team used to measure the participants’ true risk tolerance.

Many people might tell their financial professionals that they’re comfortable with investment risk, but the survey team found that fewer than 40% of the pre-retirees polled were comfortable with even the hypothetical idea of engaging in any of five physically risky activities described.

Fewer than 30% of the retirees who participated said they preferred the riskier activities.

Financial professionals could experiment with asking their own clients and prospects a similar set of questions over time, and see how the test results match up with the likelihood that a client would call in a panic because of a dip in portfolio value.

See the gallery for a look at the questions MetLife asked, and the answers it got.