5 Top State of the Union Takeaways for Retirement Specialists

President Joe Biden got the most attention Tuesday for what he said during his State of the Union address about the Russian war against Ukraine.

But Biden also talked about some programs, proposals and ideas that could affect retirement specialists and their clients.

Here are five items that came up that could end up shaping how, when and if Americans retire. 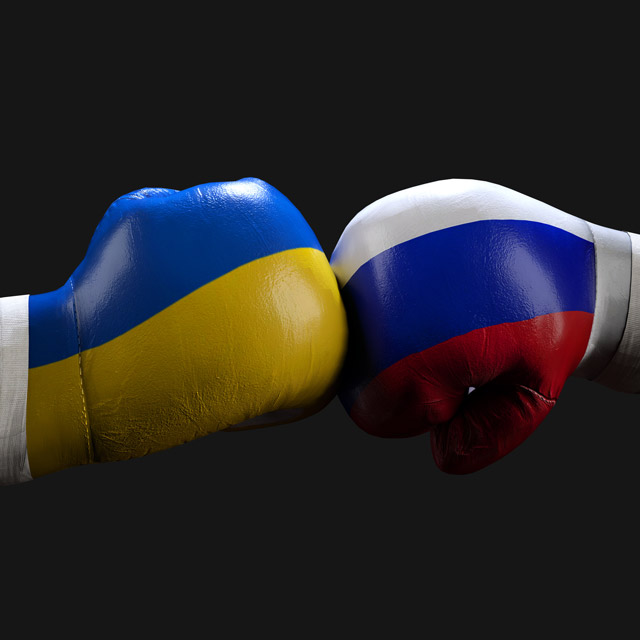 Some observers, including former U.S. Defense Secretary William Cohen, have suggested that the conflict could lead to the kind of nuclear war that would end the current form of human civilization.

The current, limited conflict has already increased turmoil in world financial markets and given support to agents and advisors who have encouraged clients to use non-variable annuities, universal life insurance, direct investments in bonds and other products designed to buffer the holder against volatility.

Sanctions imposed on Russian banks mean that clients may have trouble with everything from paying routine bills to getting the information needed to file tax returns.

In some cases, couples may have to cope with the financial considerations associated with moving suddenly, and unexpectedly, from one jurisdiction to another.

Clients who had planned to rely mainly on accounts in Russia to pay to retire there may suddenly have to look at what resources might be available to help them for retirement elsewhere. 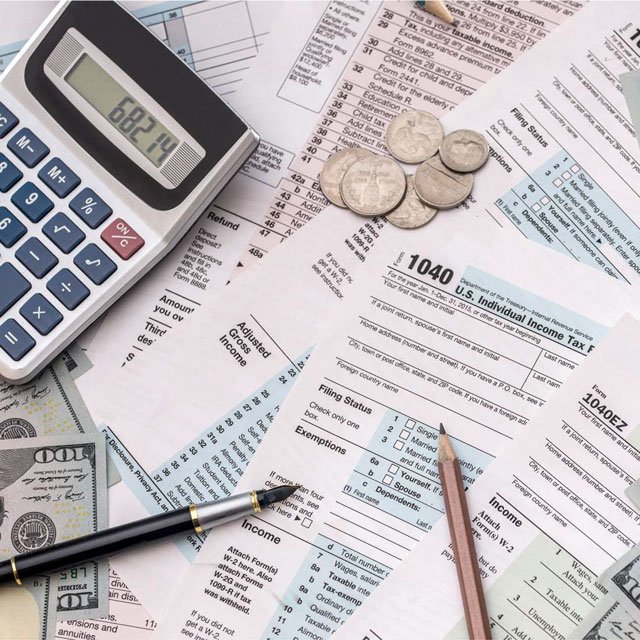 The U.S. federal government was already facing the need to deal with the increase in budget deficits and the national debt that occurred as a result of the battle against COVID-19.

Concerns about national security may increase pressure on the federal government to seek new sources of revenue.

Biden asserted in his address that, "The one thing all Americans agree on is that the tax system is not fair."

Any new taxes could reduce life insurers' and public companies' profits, hurting personal portfolio yields and availability of some types of income guarantees.

But any new taxes could also help sales of some products. In the past, for example, federal estate taxes were higher, and many families used life insurance to manage estate tax obligations.

The nature of any planning and sales opportunities created by new federal "revenue raisers" would depend on tax code change details. 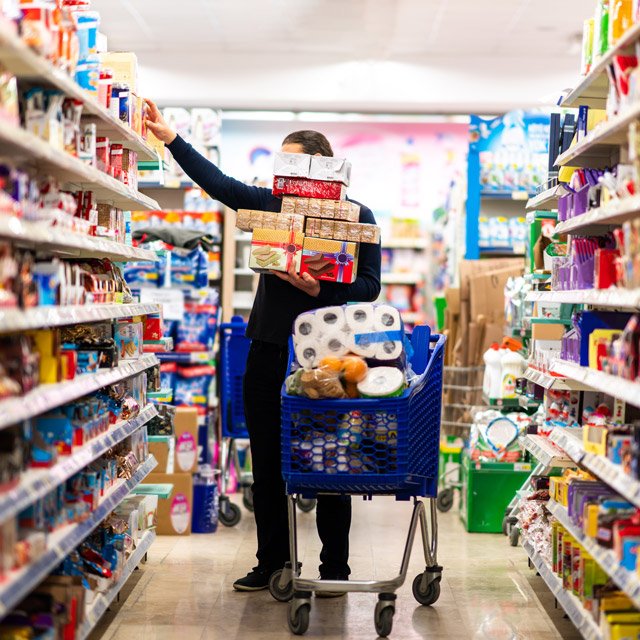 Biden contended that prices have been going up because of "capitalism" and "exploitation."

"When corporations don’t have to compete, their profits go up, your prices go up, and small businesses and family farmers and ranchers go under," Biden said. "We see it happening with ocean carriers moving goods in and out of America. During the pandemic, these foreign-owned companies raised prices by as much as 1,000% and made record profits. Tonight, I’m announcing a crackdown on these companies overcharging American businesses and consumers."

Successful administration efforts to break up monopolies and other forms of exploitation could help retirement planning clients, by lowering inflation.

Poorly designed efforts to fight real inflationary economic forces could lead to shortages of some goods and services that clients use and gluts of others, forcing clients to focus at least some of time they could be spending on income planning to arbitraging between price-controlled markets and free markets. 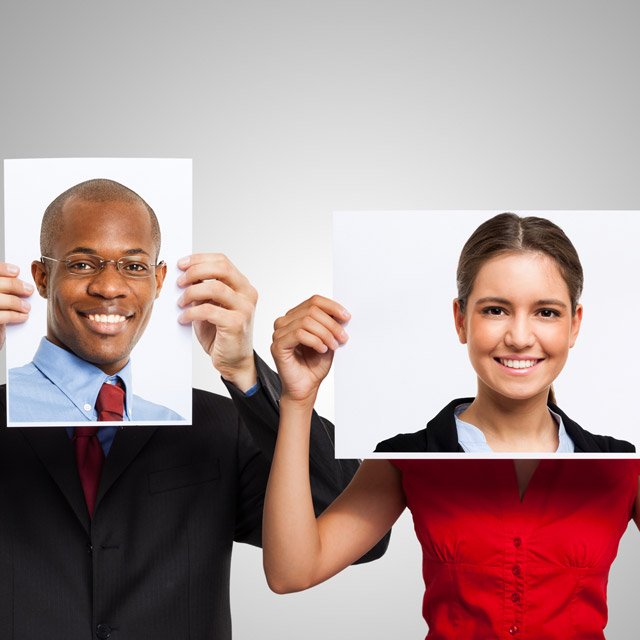 Biden said during the State of the Union address that the Justice Department will name a chief prosecutor for pandemic fraud. 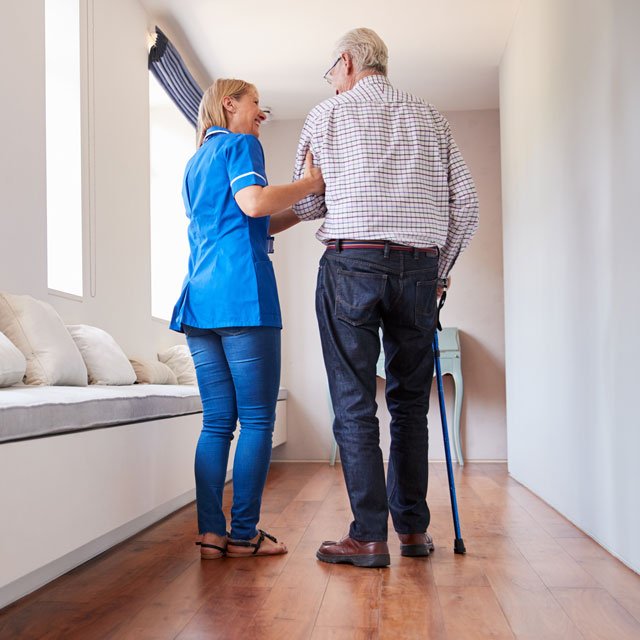 Biden talked about his administration's efforts to set new standards for nursing home quality and data reporting. Those efforts could lead to the production of new and improved, copyright-free data streams that retirement planning specialists could use to get prospects' attention and help clients who need long-term care shop for it.

At top: President Joe Biden highlighted the need for drug price strategy changes Tuesday, in Washington, during the 2022 State of the Union address. (Photo: White House)