How Stocks Performed After 11 Global Shocks

How Stocks Performed After 11 Global Shocks 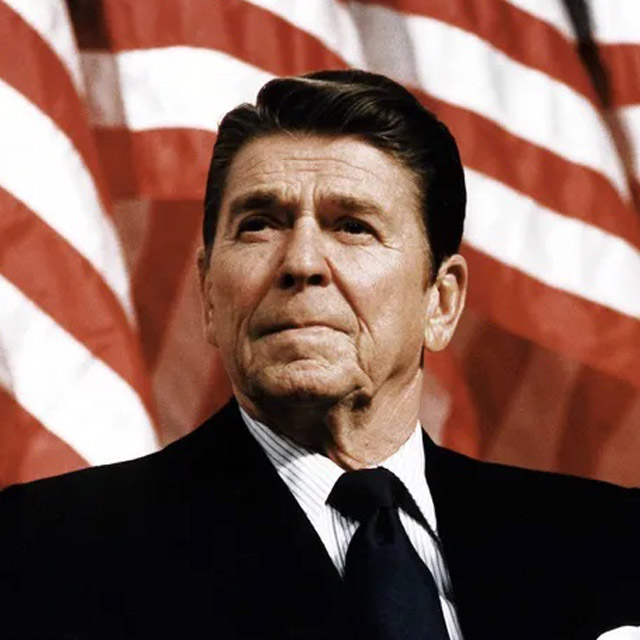 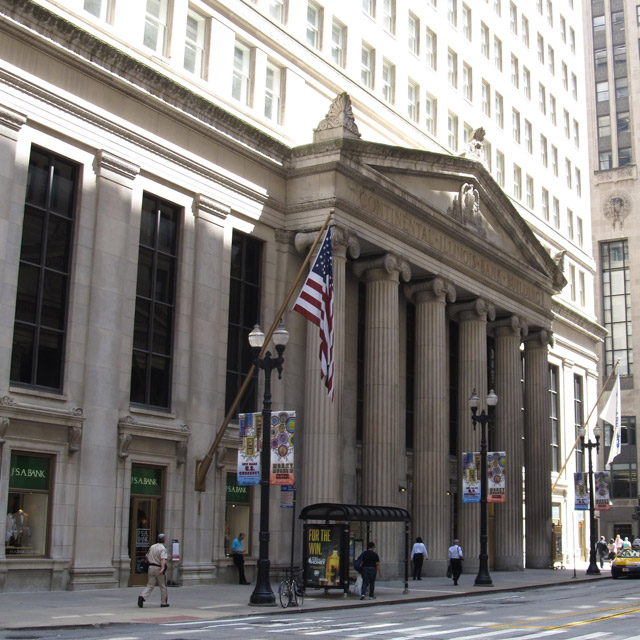 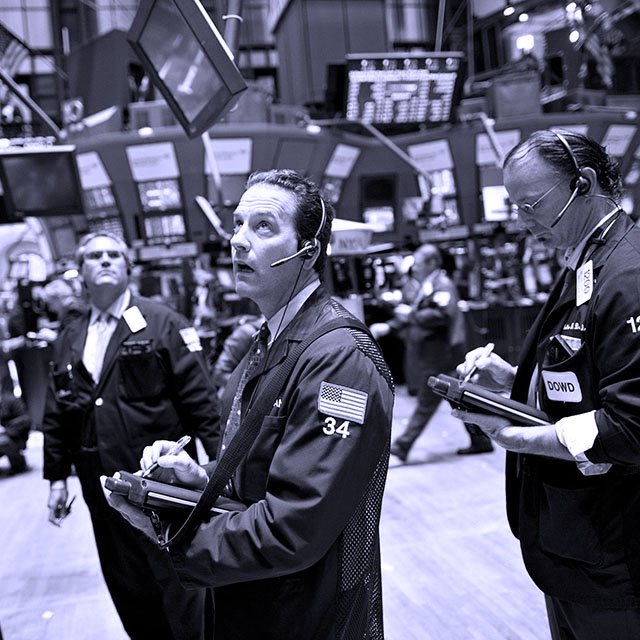 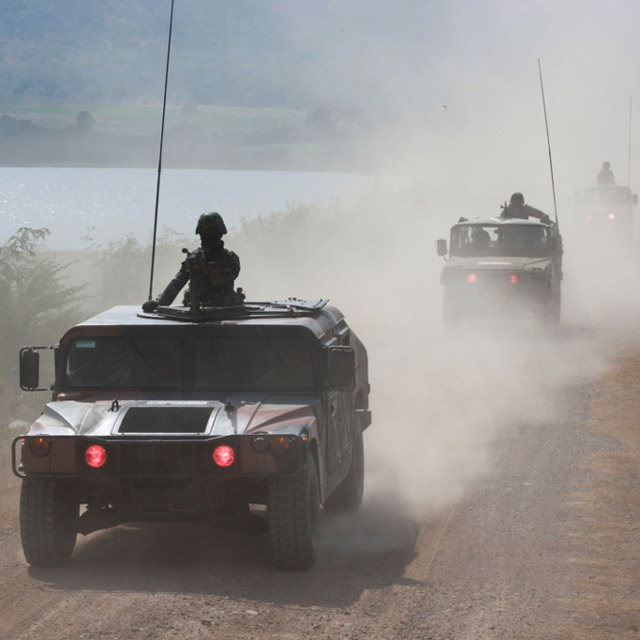 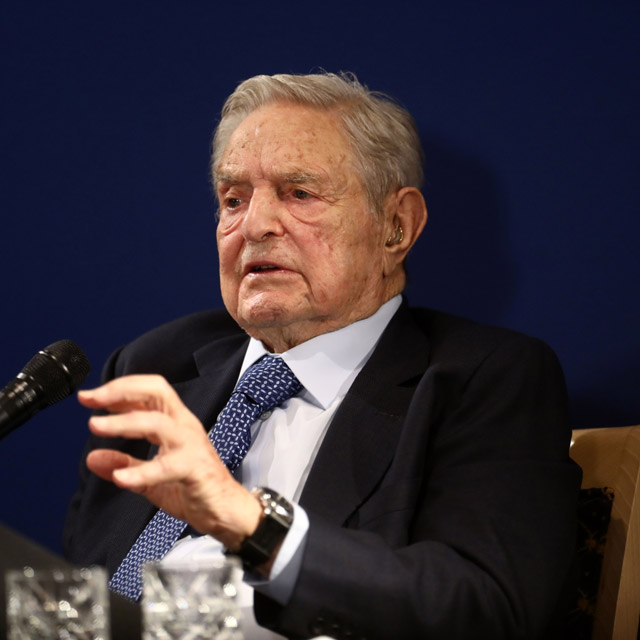 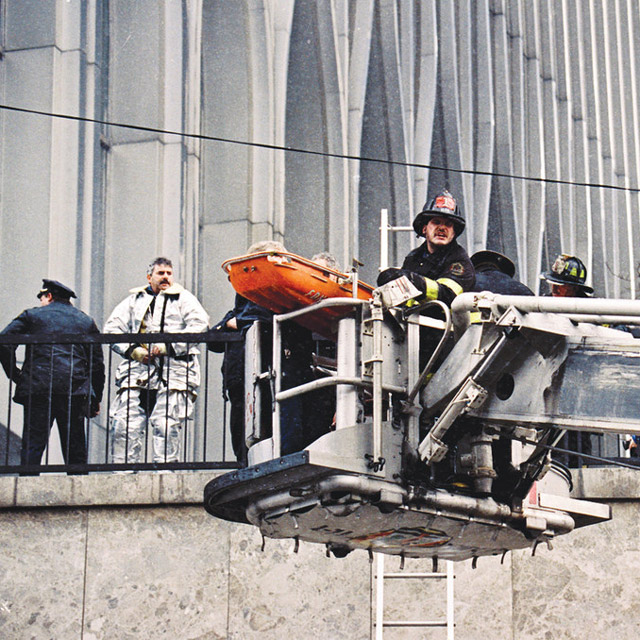 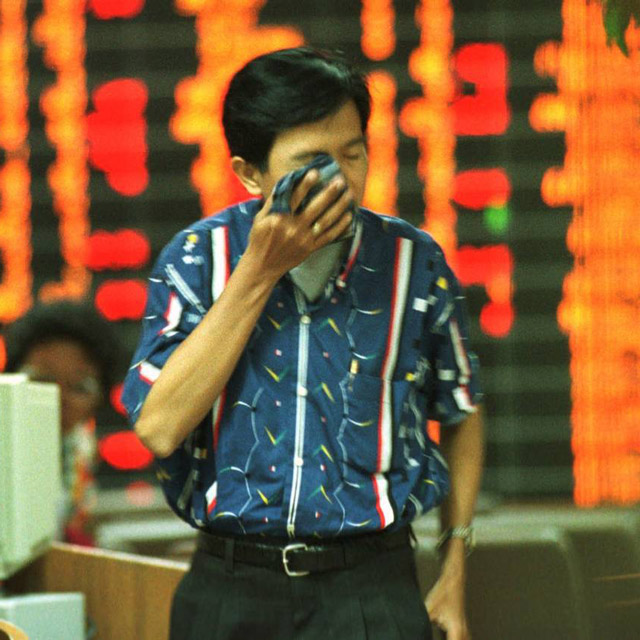 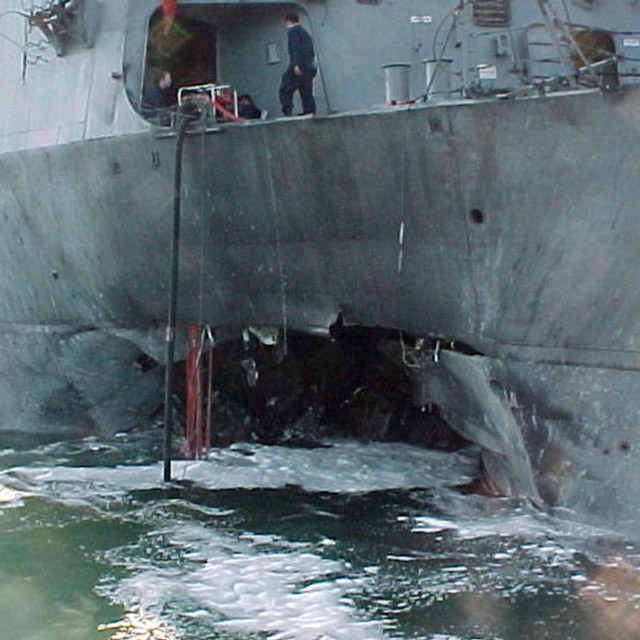 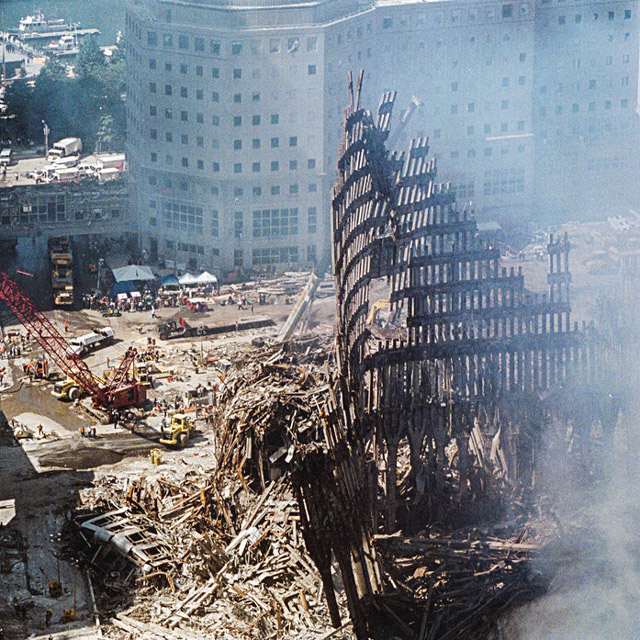 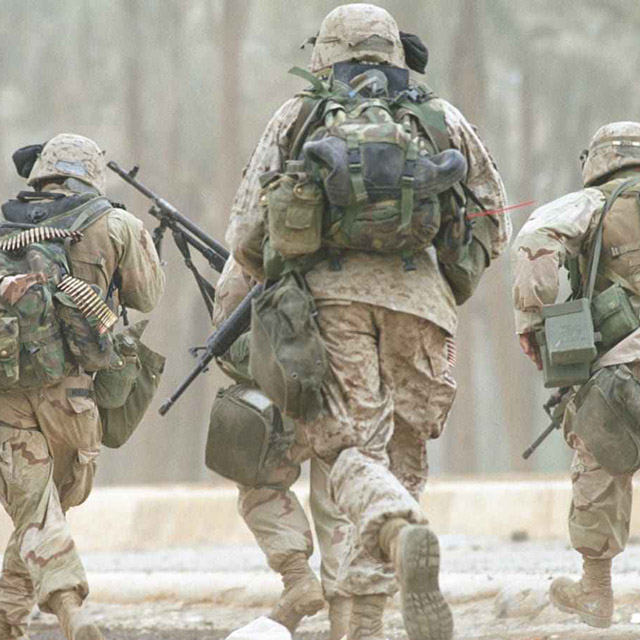 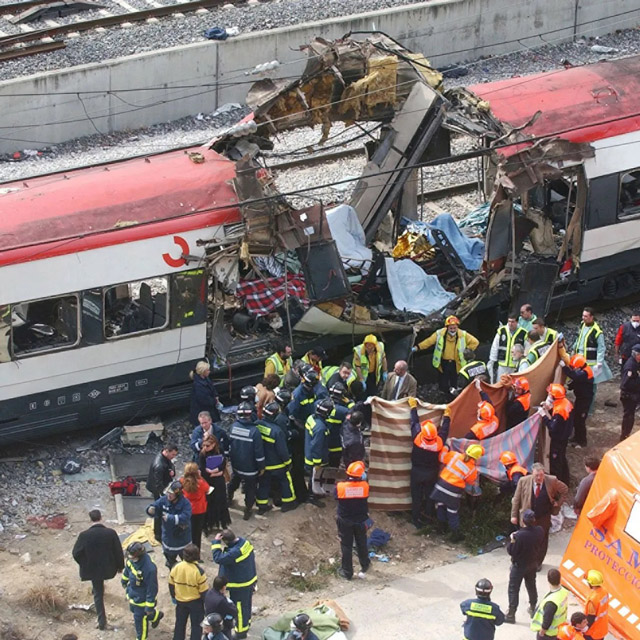 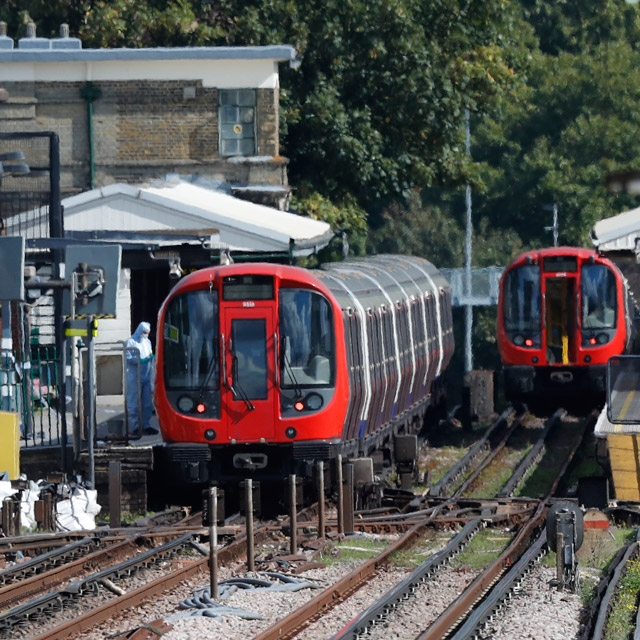 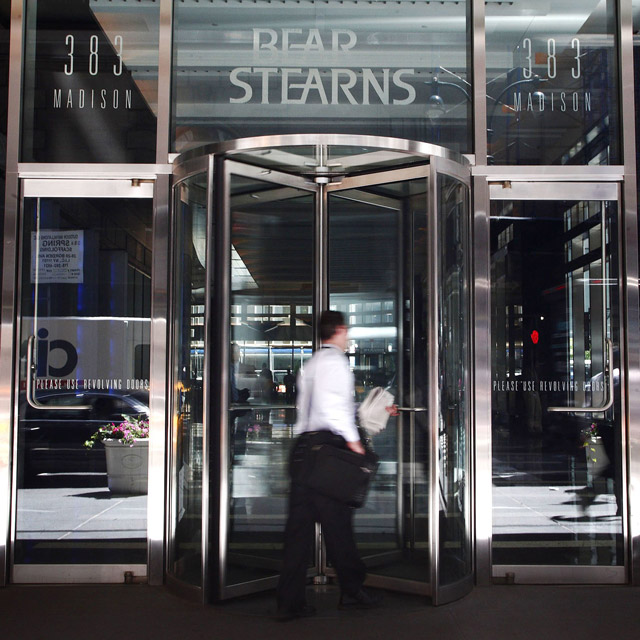 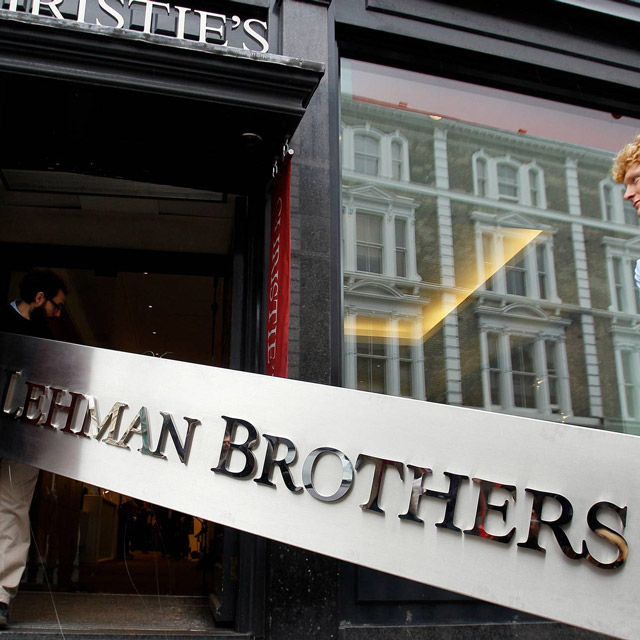 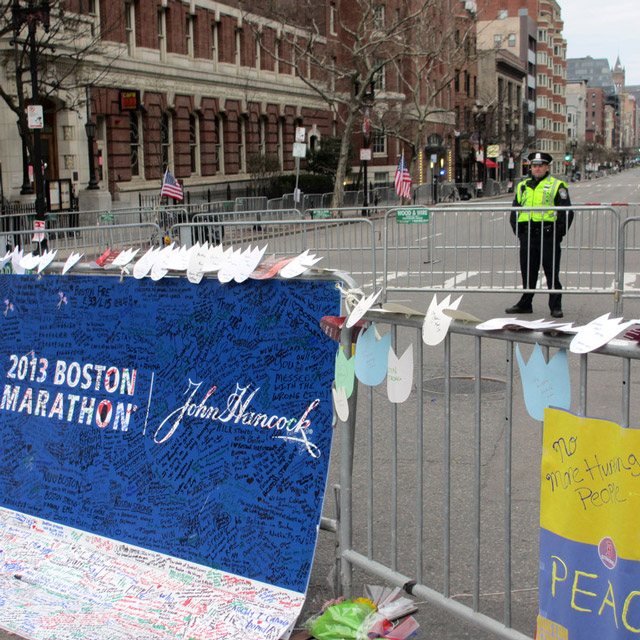 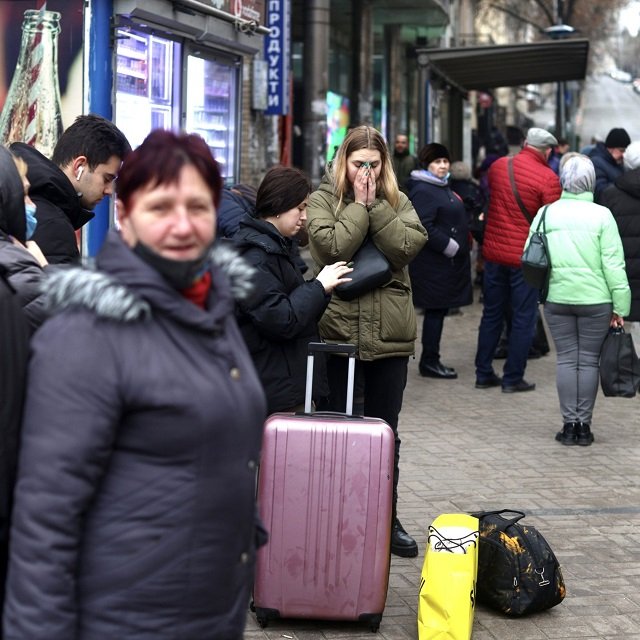 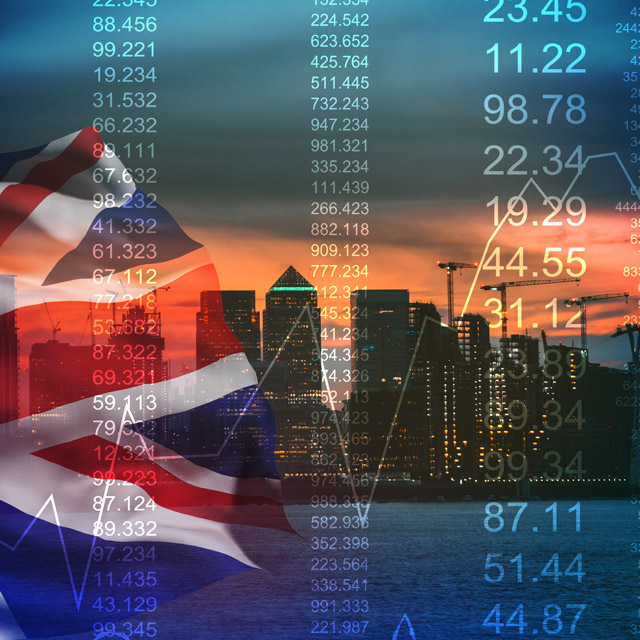 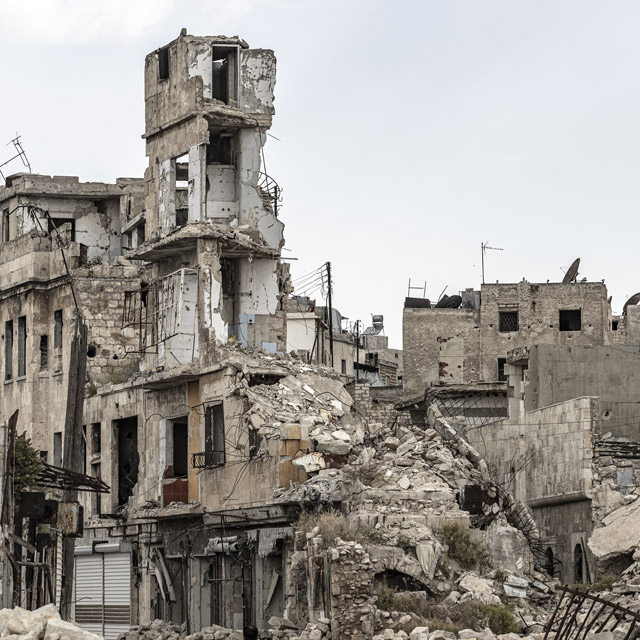 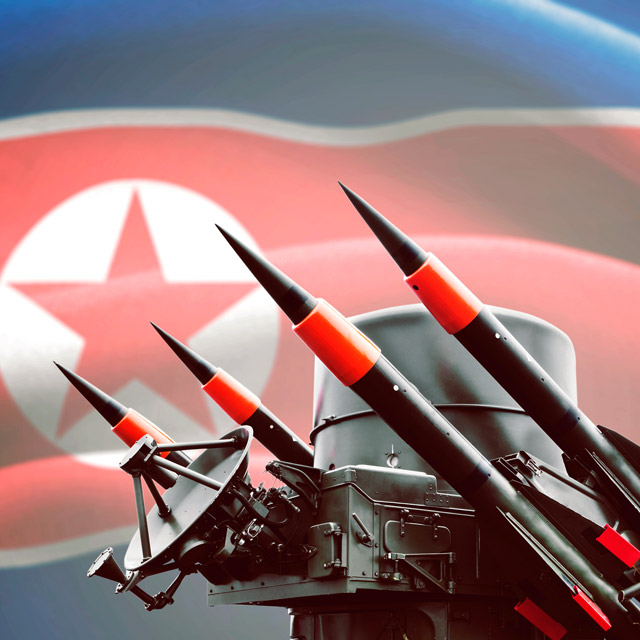 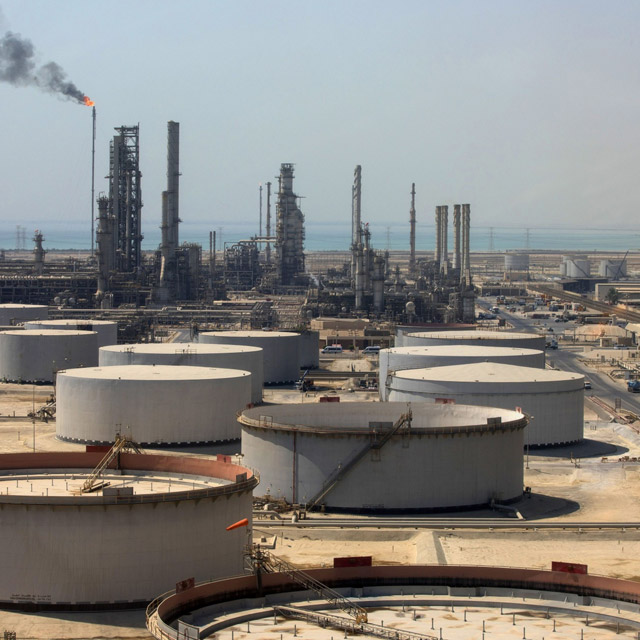 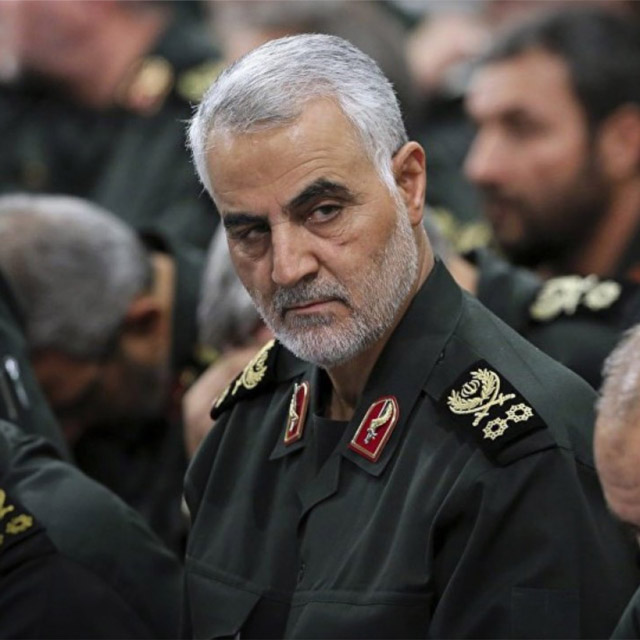 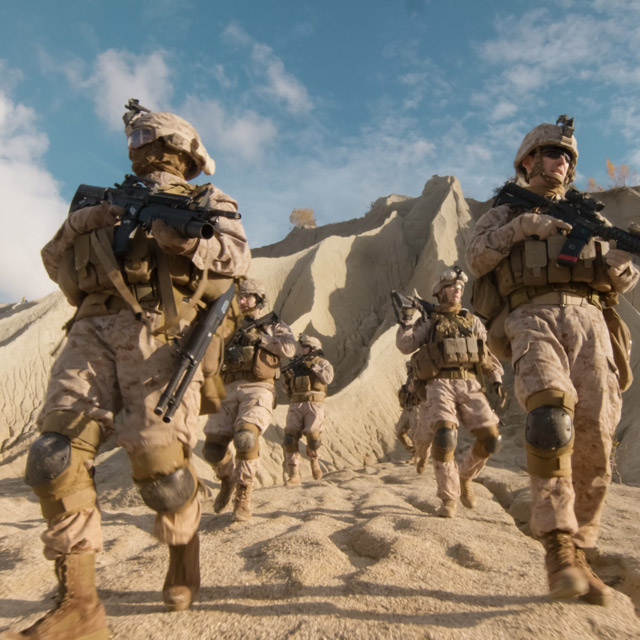 U.S. Pulls Out of Afghanistan

Related: How Advisors Are Talking to Clients About Russia-Ukraine War: Advisors’ Advice

Stocks weakened in early U.S. trading Thursday in reaction to Russian President Vladimir Putin’s invasion of Ukraine but then improved later in the day. Treasury bonds and oil rose broadly.

Detrick points out that although the market reaction to the Ukraine is likely to “be more acute than the response to Russia’s illegal annexation of Crimea in 2014, the attack on American interests is less direct than Iraq’s invasion of Kuwait in 1990.”

Overall, he says, stock market drawdowns from geopolitical shocks “average about 5% with recovery taking under two months, but larger conflicts in sensitive regions can be deeper and last longer.”

He and LPL’s research team compiled a list of major geopolitical events over the past few decades with related market and economic data to reach this conclusion.

Scroll through the above slides of significant events from 1981 to 2021 for details on how the S&P 500 index fared one month, three months, six months and one year after these major incidents — some of which took place while the economy was in a recession.