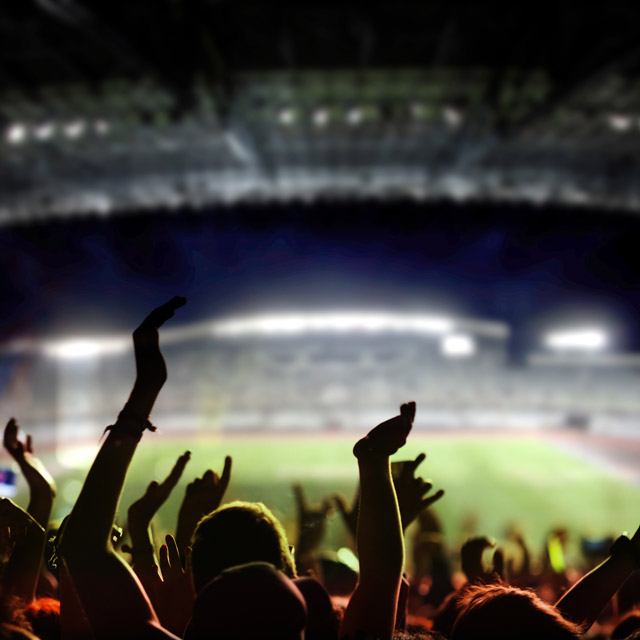 The number of fans who will watch Super Bowl LVI at SoFi Stadium. Last year’s game was the least-attended in the event’s history; COVID-19 protocols limited stadium seating to 25,000 fans. (WalletHub) 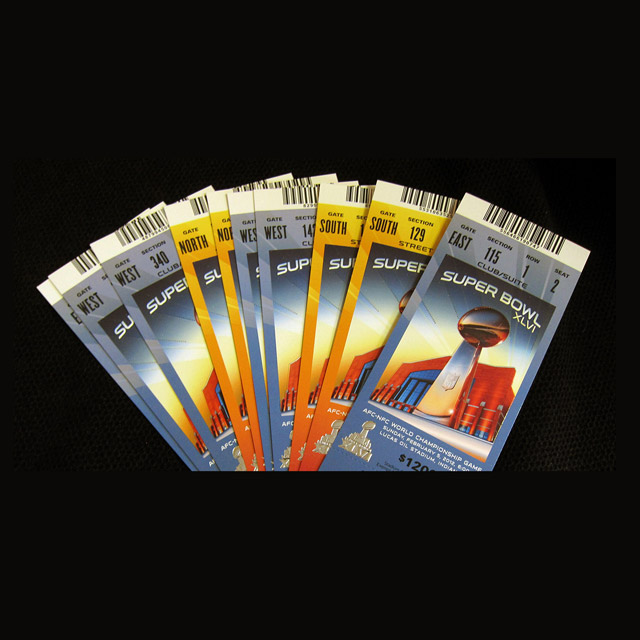 The average cost of a ticket to the past five Super Bowls. (WalletHub) 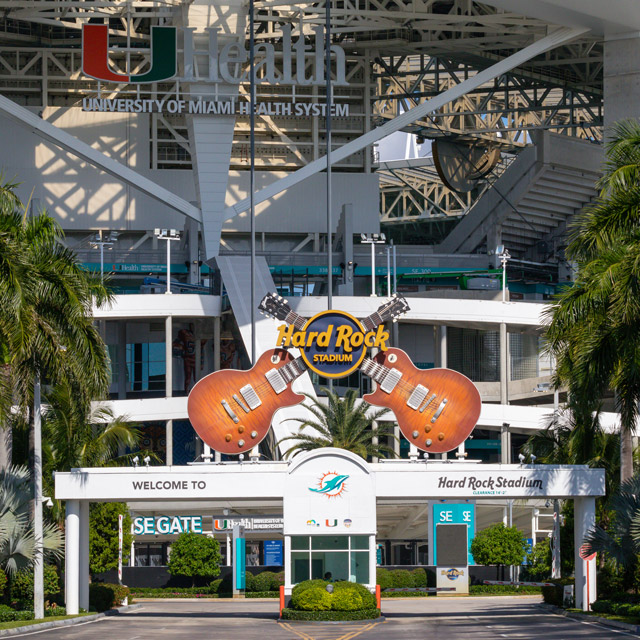 The number of times Miami has hosted the Super Bowl, with six games played in Hard Rock Stadium. The runner-up is New Orleans with 10. The Big Easy will tie Miami when it hosts Super Bowl LVIII in 2024. (CountryLiving) 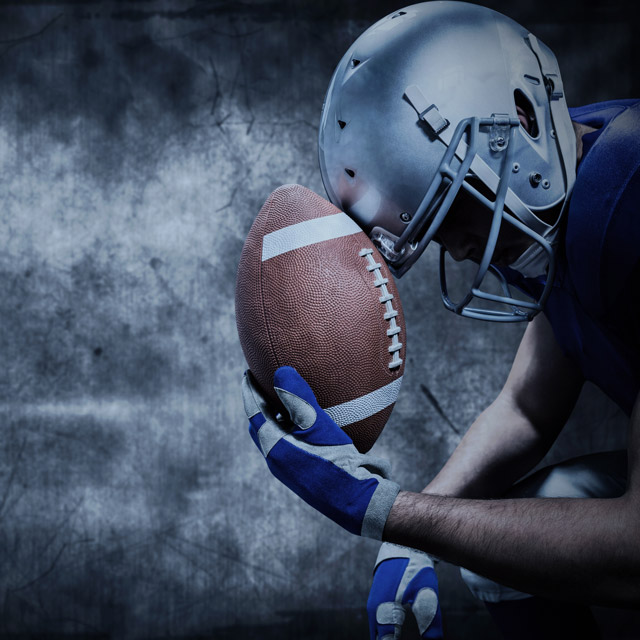 The largest number of penalty yards was called in Super Bowl V, in the game between the Baltimore Colts and the Dallas Cowboys. The Colts won, 16-13. (The Duel) 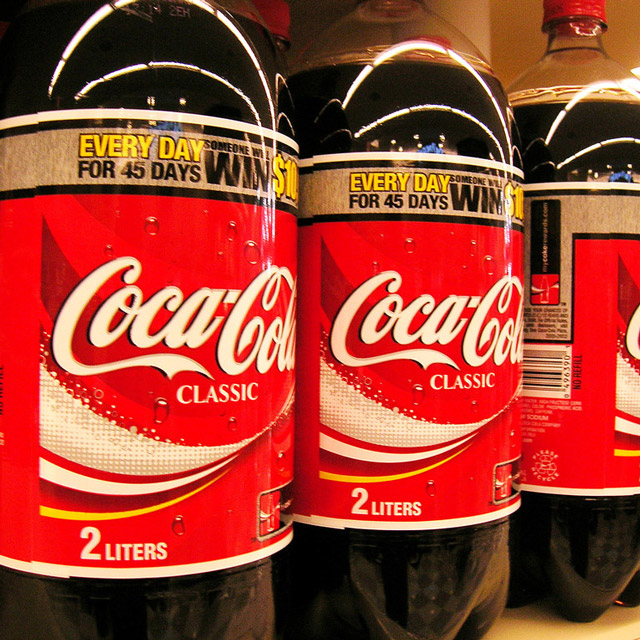 Coca-Cola didn’t air an ad during last year’s Super Bowl, and won’t do so again this year. (WalletHub) 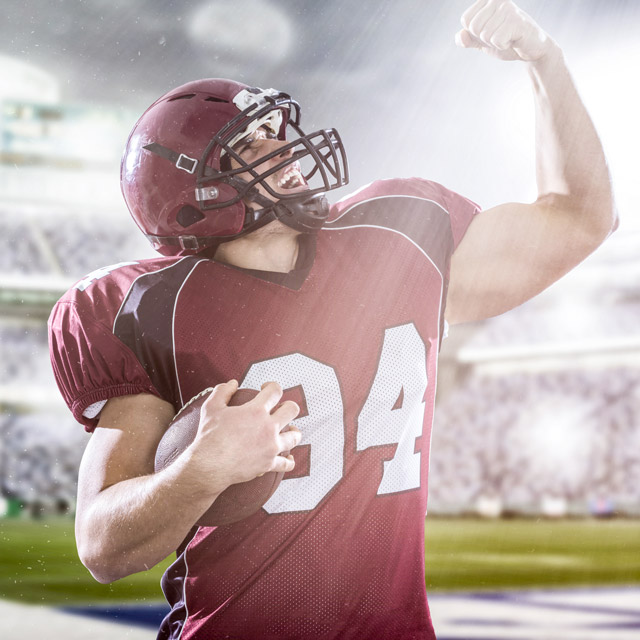 The number of times a quarterback has been honored with the MVP award for his performance in the Super Bowl, with a record five going to the Patriots’ and Buccaneers’ Tom Brady and three to the 49ers’ Joe Montana. The next closest position groups are the running backs and wide receivers, who have won seven each. (Roadtrips) 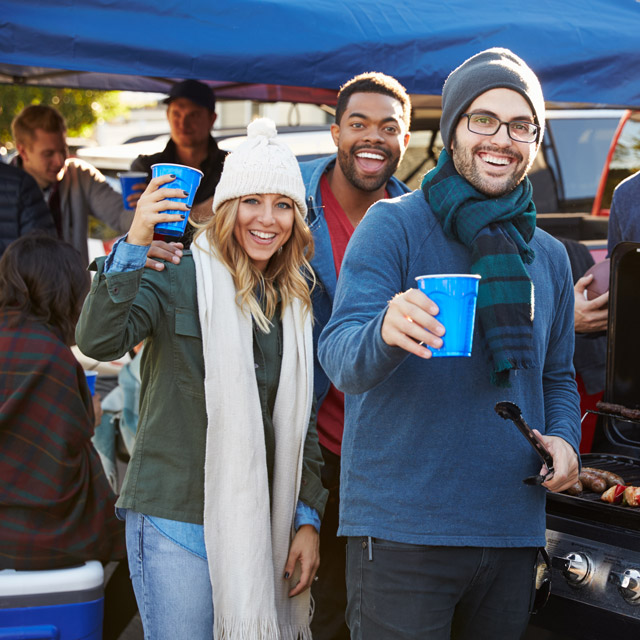 The temperature at the kickoff of Super Bowl IV, the coldest on record. It took place on Jan. 11, 1970, at Tulane Stadium in New Orleans in a matchup between the victorious Kansas City Chiefs and the Minnesota Vikings. (CountryLiving) 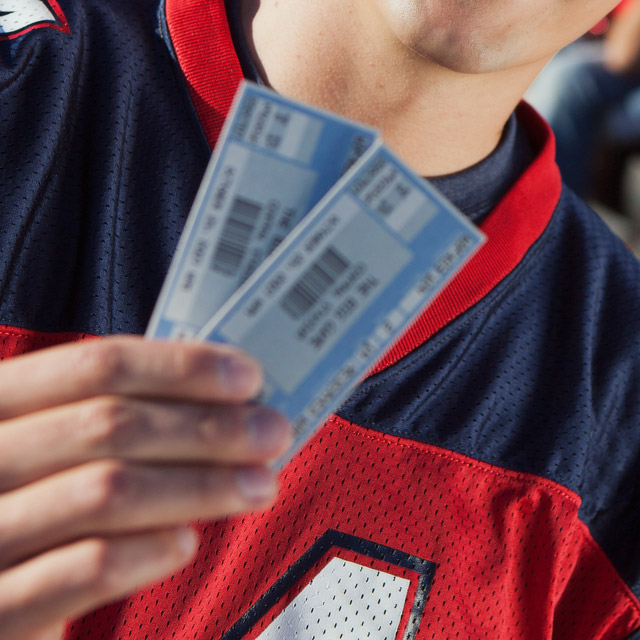 The lowest price of a Super Bowl LVI ticket on the resale market three days after the Conference Championships, down 29% from 2021. (WalletHub) 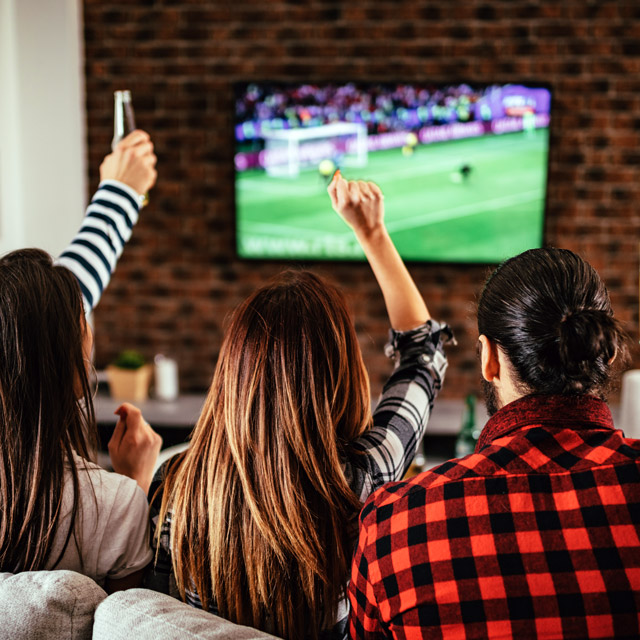 The 20-year percentage increase in the cost of a 30-second Super Bowl ad, which hit a record cost of $6.5 million for a spot this year. (WalletHub) 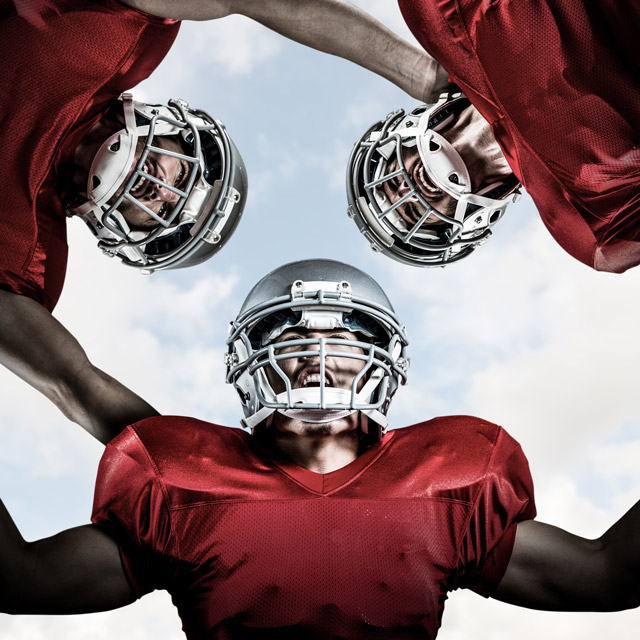 The number of Super Bowl quarterbacks the University of California, Berkeley, has produced. Alabama, Notre Dame and Purdue have each produced three. (CountryLiving) 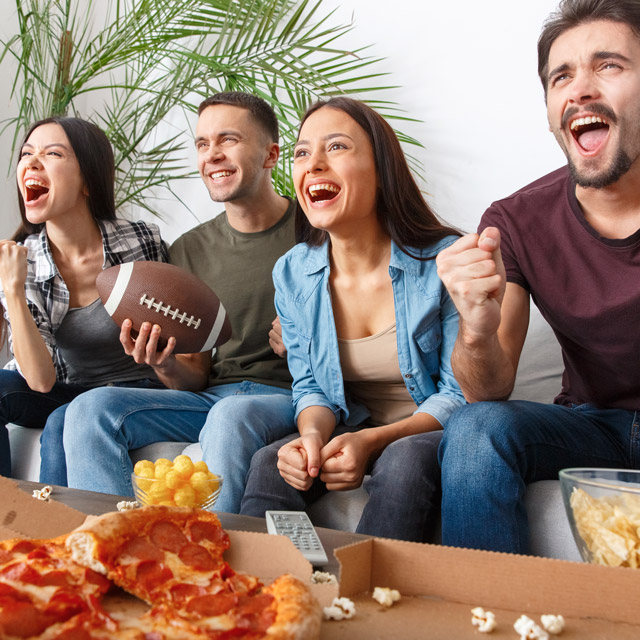 Share of Americans who say they are unlikely to host or attend a Super Bowl party this year. (WalletHub) 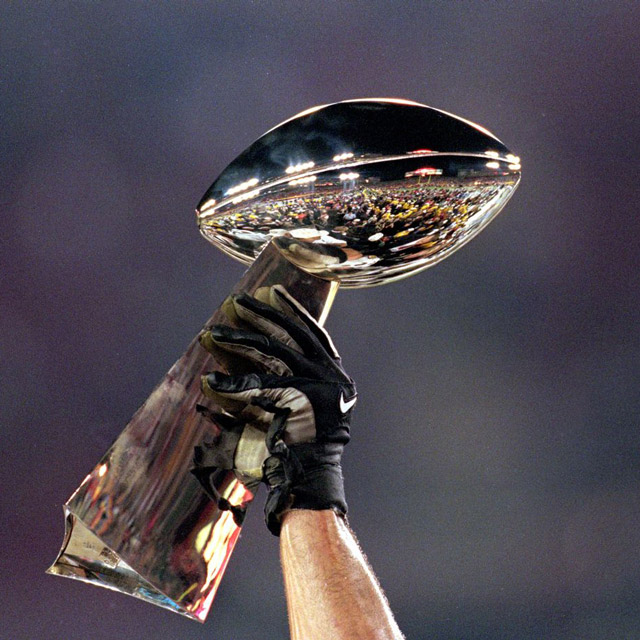 There has never been a year without a Super Bowl since the event began in 1967. (CountryLiving)

Sunday’s Super Bowl LVI won’t feature Tom Brady. That’s not something you would note about any other player. But no other quarterback has led teams 11 times in the Super Bowl, winning seven of them.

This is Super Bowl trivia, but it’s also part of the event’s fun, which ThinkAdvisor likes to indulge in before game time.

This year’s matchup between the Cincinnati Bengals and Los Angeles Rams will take place at SoFi Stadium in Inglewood, California.

The Bengals have played in the Super Bowl only twice before, in 1982 and 1989, losing both times. The Rams have made it to the big game four times, taking home one victory in 2000, when they were in St. Louis.

See the gallery for 12 other factoids about Super Bowls past and present from WalletHub and other sources.

GMO's Grantham: 7 Signs We're in a Stock Collapse (And What to Do Now)