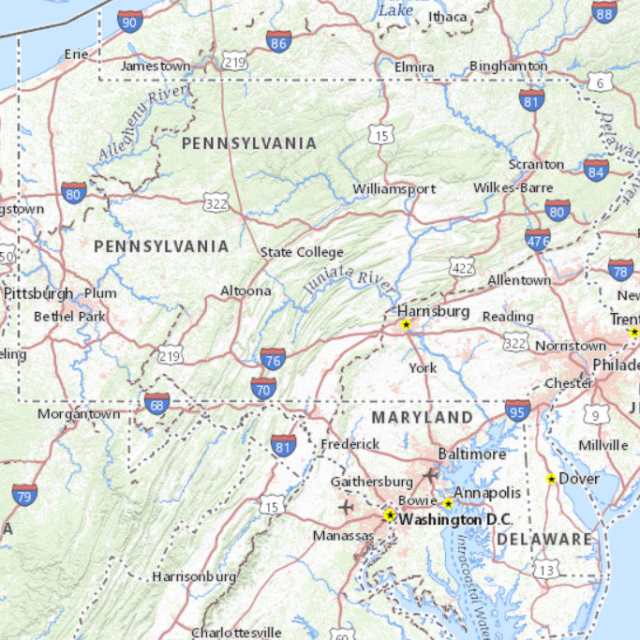 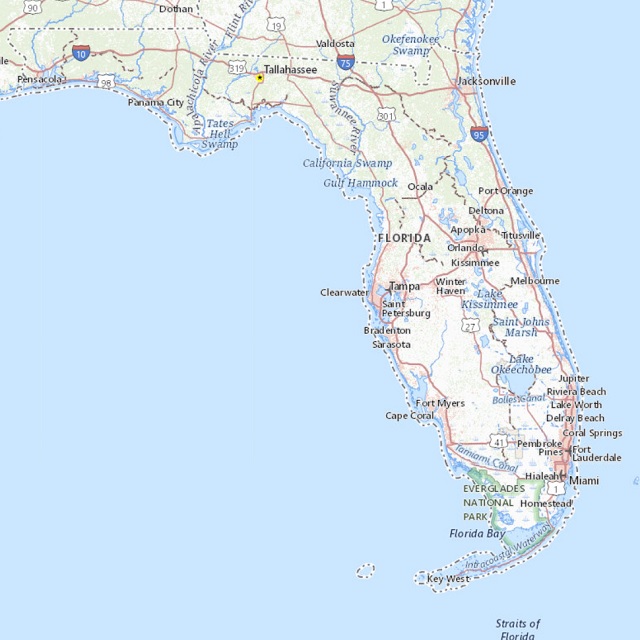 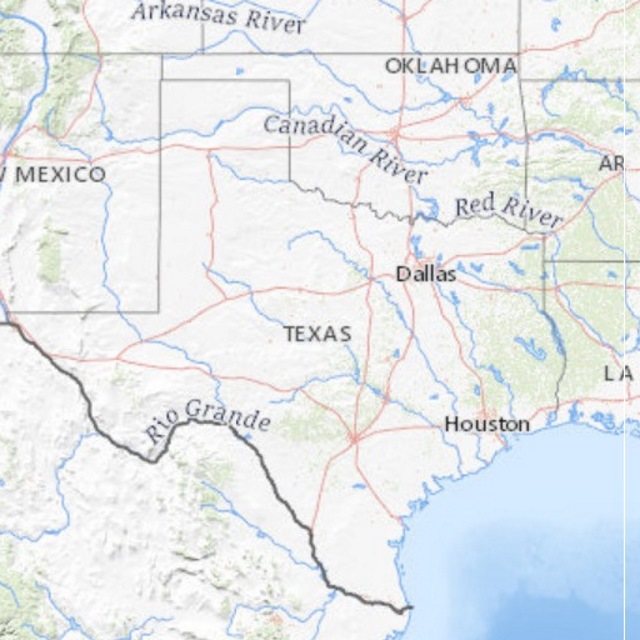 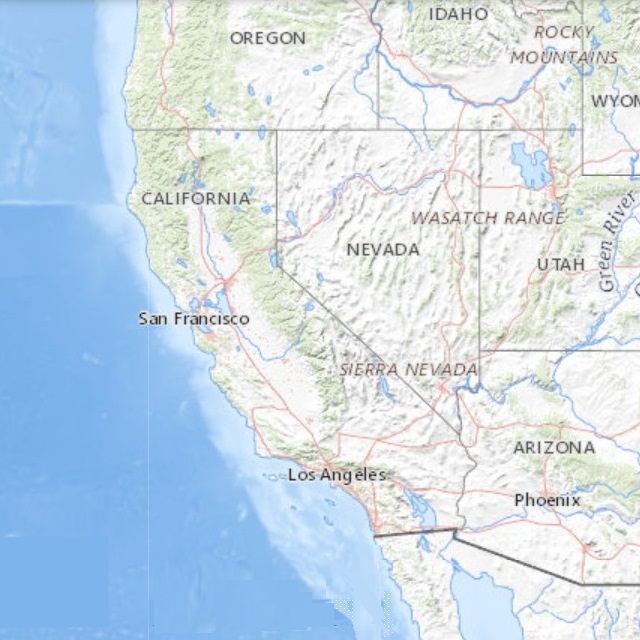 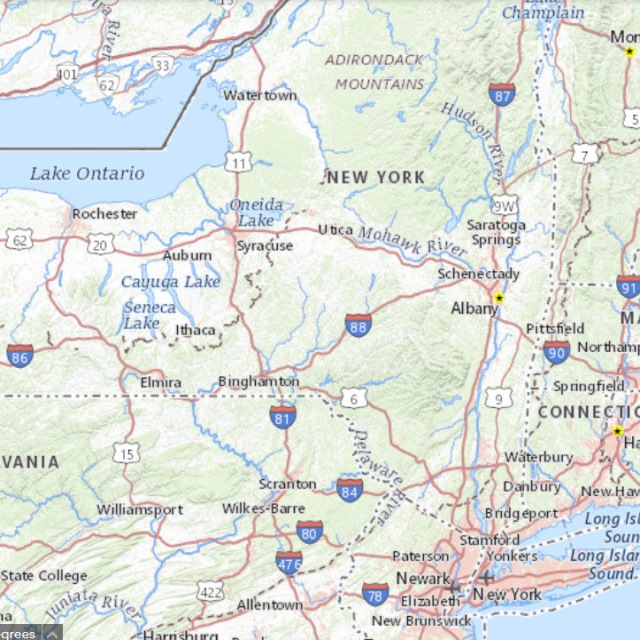 5 Worst States for Working-Age Deaths This Year (So Far)

The COVID-19 hospitalization news stories coming out of states such as Florida, Idaho and Louisiana look dire, but for now, at least, the latest pandemic period mortality figures for people ages 25 through 64 look OK.

An analysis of state mortality figures from the National Center for Health Statistics, an arm of the U.S. Centers for Disease Control and Prevention, shows that from January through this past August, about 1.9 million people in that age group died, be it COVID-19 or from some other cause.

The age group is especially relevant to commercial life insurers, because people that age are especially likely to buy and have life insurance, disability insurance and related products, to protect their families and to protect the borrowers that have helped them buy homes and make other kinds of credit arrangements.

One problem with using the data is that it can take weeks for some states to get their numbers in, and months for states to work out the data. That means the numbers for August 2021 are especially soft, and that the death rate for working-age people may have been much higher that month than what the current CDC statistics show.

The numbers that are available suggest that the overall “all causes” death rate for working-age people spiked in January of this year, partly because of a major surge in the number of deaths affecting people ages 25 through 64 in California.

In August, the national numbers and the numbers for three of the biggest states — California, Texas and Florida — indicate that the number of deaths involving working-age people was rising dramatically in Florida but may have been flat, or even falling, in much of the rest of the country.

See the gallery for a look at the five states with the most deaths of people ages 25 through 64, from all causes, from January 2020 through this past August.

Look below for a table giving figures for all 50 states and the District of Columbia.

In the Hands of Every American