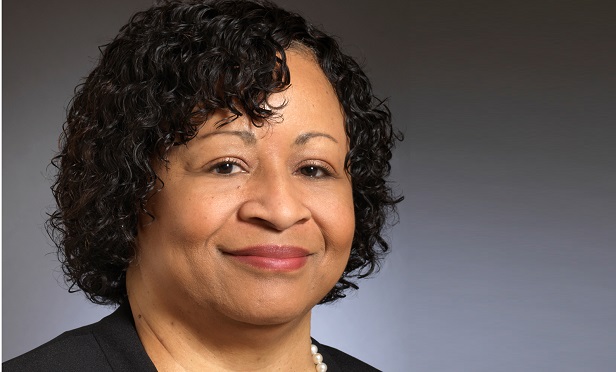 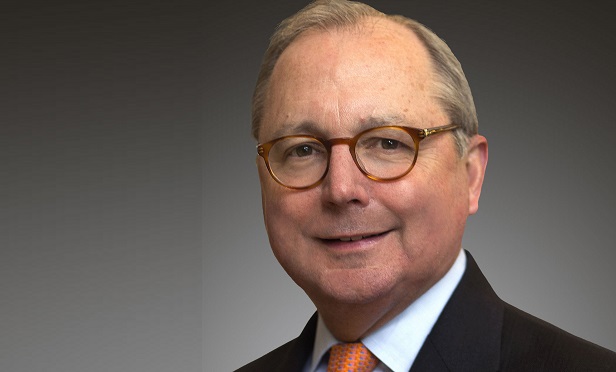 The board of Ohio National Financial Services has elected Barbara Turner to succeed Gary Huffman as its chief executive officer, effective Jan. 1, 2021.

Huffman, who is now the Cincinnati-based life insurer’s chairman and CEO, says he will give up the CEO post Dec. 31.

(Related: Barbara Turner to Take Over as Ohio National President)

Huffman began working for Ohio National in 2008 and he became the company’s president in 2010. He will continue to be Ohio National’s chairman after he retires from the CEO post, the company says.

Turner has been the company’s president since 2018. The company named her to the board shortly after it discontinued the sale of annuities and stopped paying trail commissions on the annuities it had already sold.

Turner attended the University of Cincinnati and was the first woman in the United States to earn the Certified Regulatory Compliance Professional designation from FINRA and Wharton.

She started out as a trust coordinator at Central Trust Bank in Cincinnati, then moved on to become a trust, repo and Fed funds trader at Provident Bank in Cincinnati. Later she was a trading, systems and operations manager at Reynolds, DeWitt & Co., and a portfolio manager and compliance officer at Cox Financial Corp.

She began working for Ohio National in 1997 as the company’s chief administrative officer. She also has served as the CEO of Ohio National’s broker-dealer affiliate.

She’s on track to be chair of the board of LL Global, the parent of LIMRA and LOMA, in 2022.

He has been the chairman of the board for many nonprofit organizations in the Cincinnati area, including the United Way of Greater Cincinnati.

He is also a past chairman of The American College board and of the LIMRA board.