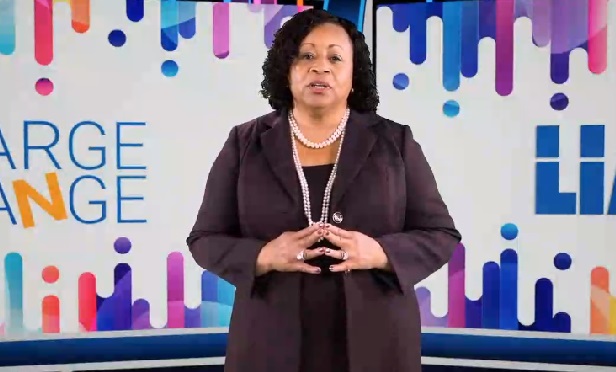 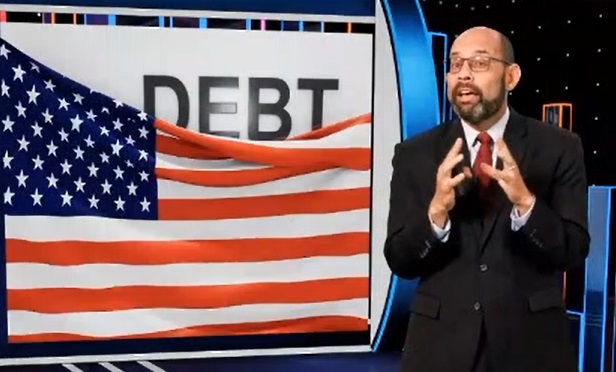 For the past few years, David Levenson has come on the podium at LIMRA annual conferences and suggested that something in the economy could change, and disrupt life insurers’ steady, powerful increases in revenue and profits.

Today, LIMRA’s chief executive officer had trouble finding time to list all of the stunning events that have rocked LIMRA member companies in the past year.

“I think we’ve seen a lot of decades happen in 2020,” Levenson said today, during the opening general session of the Windsor, Connecticut-based industry group’s 2020 annual conference, which was held online, in a “virtual” format, because of the disruption caused by the COVID-19 pandemic.

(Related: Tech Is What Could Really Kill Us: Life Insurer Bosses)

Because of the pandemic, unemployment increased to about 16% in the second quarter, gross domestic product fell 32%, 100,000 small businesses closed forever, wildfires burned over vast areas, cries for social equality and racial justice came back strong, and, on one day in August, the temperature in Death Valley, California, reached 130 degrees Fahrenheit, Levenson said.

Levenson said the best way for the life insurance community to respond to people’s stress is to act on the reason life insurers exist: “To protect families.”

Levenson cited a Wall Street Journal article that pointed out that the Americans most likely to die from COVID-19 are the people least likely to have life insurance.

“If that’s not a rallying cry for our industry, I don’t know what is,” Levenson said.

Levenson said LIMRA and a sister organization, LOMA, will be joining with other industry groups, including Life Happens, the American Council of Life Insurers, the National Association of Independent Life Brokerage Agencies, Finseca and the National Association of Insurance Advisors, to do something about the coverage gap while COVID-19 is keeping the risk of premature death in consumers’ thoughts.

“It’s up to us to do something now,” Levenson said. “We know we have a limited window. We will be reaching out to all of you soon to help accelerate this important work.”

“This is truly a year that we have to take charge of change,” Turner said.