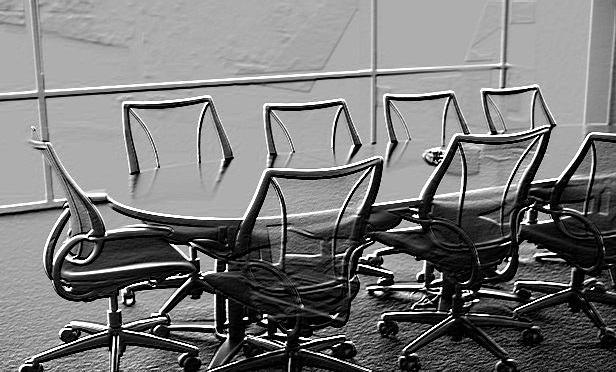 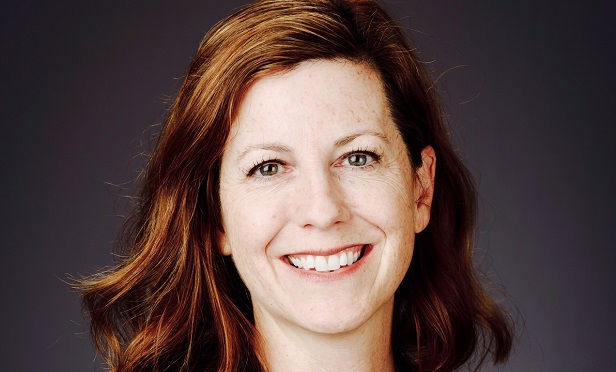 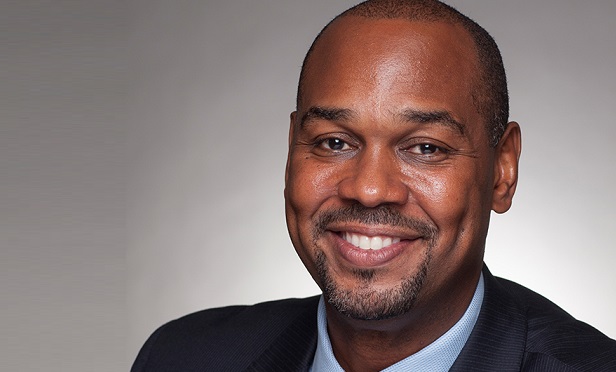 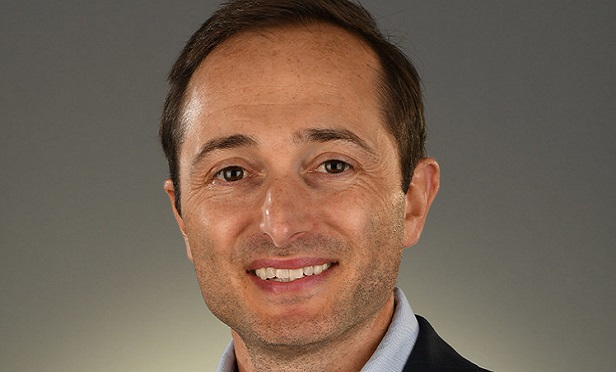 The board of the American Fraternal Alliance has named Allison Koppel to be the group’s chief executive officer.

Koppel has been the group’s chief operating officer.

Koppel has been a trade association executive for over 20 years. She earned the designation

He started out in insurance as an executive at MetLife.

Later, he was chief financial officer for national accounts, government and specialty products at Aetna.

He also has been vice president, human resources with TE Connectivity, a global electronics components company.

Smith has a bachelor’s degree from Wesleyan University and a master’s degree in business Columbia Business School.

Pavese has a bachelor’s degree from Kean College.

C2P Advisory Group, Cleveland, an insurance marketing organization, is rebranding itself as Clarity Insurance Marketing and promoting itself as a company that provides holistic planning services.

The company has hired Brian Mann to be president and chief executive officer and Kalem Mackey to be executive vice president.

Mann is the founder and chief executive officer of Elite Advisory Group, a wealth management firm in Huntington Beach, Cal. Earlier, he started, built up and sold an insurance marketing organization. He is a past chairman of the National Association for Fixed Annuities (NAFA).

Mackey was the founder of Superior Financial Planning of Arvada, Colorado. He has a bachelor’s degree from the University of California at San Diego. He holds the Certified Financial Planner professional designation.