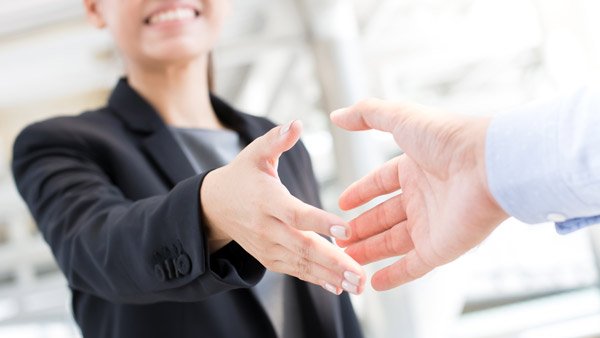 Alex. Brown, part of Raymond James, brought on Eric Dexter from Wells Fargo. Dexter, who previously managed $250 million in assets, will open a branch office for the firm in Portland, Maine.

He has nearly 23 years of industry experience, which have been spent at A.G. Edwards and later Wells.

According to Alex. Brown President Haig Ariyan: “We are focused on adding talent to the existing Alex. Brown national footprint, which will allow for meaningful growth. However, when presented with cultural and strategic fits, … we will make targeted investments in growth.”

Wardein works with about $206 million in client assets and is in practice with his daughter, Erin Bethge, CFP. He has been an advisor for 41 years and started out in the business at Merrill in 1978. Bethge joined the industry four years ago.

“I’ve known Jim since the ’90s … ,” said Mark McClure, a Stifel managing director, in a statement. “I have a great relationship with the Flecks and their assistant, Kerry Snook, who formerly worked for Ragen MacKenzie’s Bend office. Jim, Jason, and Kerry are high-quality people and will be the perfect team to grow with in Bend, a market we have wanted to be in for a long time.”

How to Win Amid the Hiring Frenzy

“As a highly successful team, they are establishing a new partnership with long-time Stifel advisor Robert Chanin to serve their existing clients as well as create a unique investment and service model to offer to future clients in the Atlanta and Macon markets, among others, according to Chris McCray, director, Southern Region for Stifel.

The new advisors are affiliating with Merit Financial Group and have offices in Greenwood Village and Colorado Springs, Colorado. Inabnet launched his independent practice in 2004, partnering with Redden in 2016.

“Merit Financial Group is thrilled to partner with Parker, Kate and the entire I.M. Wealth Care team,” according to CFO Doug Blanton said. “They have an excellent comprehensive planning-centered process, and we are excited to provide additional capabilities to their already impressive offering.”

(Merit has several partner offices throughout the South.)

LPL also recruited advisor Joseph Mazzucco from JPMorgan in Rye Brook, New York. He reported having served about $100 million in assets and has 15 years of industry experience.

According to LPL, he recently founded Stonebrook Wealth Management in Purchase, New York: “With LPL, there is no pressure to sell proprietary products and there are no sales goals. This model allows me to do what I enjoy and do best, which is focus on my clients and help them work toward the financial goals that are most important to them.”

The advisor also says he plans to use LPL’s Independent Advisor Institute to add a junior partner and LPL’s acquisition resources to buy other advisor practices.

How to Win Amid the Hiring Frenzy