Fixed Indexed Annuities Are on a Roll 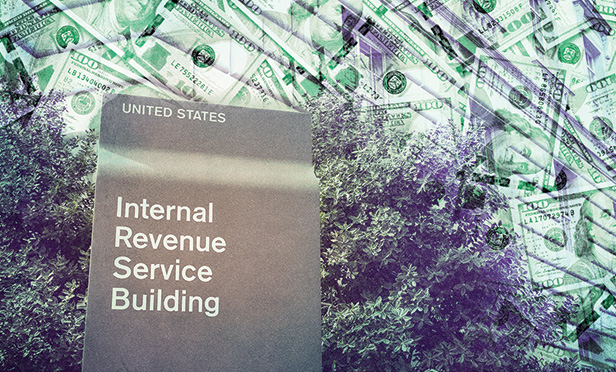 Fixed indexed annuities are making a comeback following the demise of the Labor Department fiduciary rule last year and rising volatility in the current stock market, according to a new report from Cerulli Associates.

In the first quarter of 2019, sales of fixed indexed annuities (FIAs), which guarantee a minimum rate of return usually tied to the performance of an equity index, totaled $18 billion, up 24% from the year-ago quarter.

That’s roughly twice the annual sales growth they experienced between 2011 and 2016, before the introduction of the DOL fiduciary rule, which crushed sales.

Insurance agents are still the biggest sellers of fixed annuities accounting for more than half the market share, but RIAs are becoming more active in the market. Their sales of fixed annuities, according to LIMRA data cited by Cerulli, totaled only $206 million in the first quarter, which isn’t much but represents an almost fourfold increase from the year-earlier period.

The research group expects the growing popularity of fixed indexed annuities will continue for multiple reasons, led by a greater understanding and acceptance of these annuities by RIAs and broker-dealers. “We would not rule out another FIA sales record,” the Cerulli report notes.

“We also view the FIA space, despite the controversy it often generates, [as] the more colorful and exciting side of the annuity industry, given the almost innumerable index strategies on offer, the premium bonuses (now almost nonexistent on the VA side) and rich base growth factors on guaranteed living benefits.”

Cerulli also anticipates that product innovation will continue in the FIA space, centering on hybrid indexes and structured annuities, and that future FIAs will encompass income options to appeal to aging baby boomers and subsequent generations.