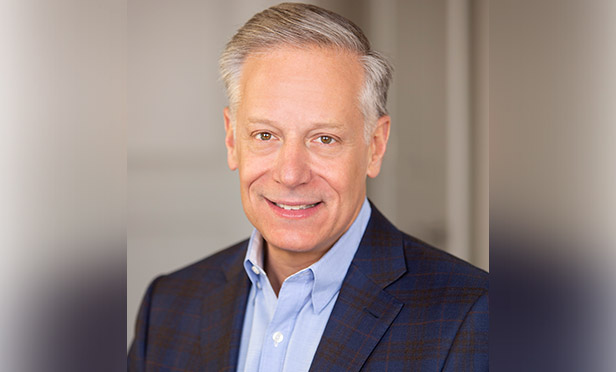 The new subsidiary, led by Stuart Silverman, aims to be a “fully customizable solution” to the challenges of succession planning via successor identification and training, according to a statement. It will work both with the 2,000 advisors affiliated with its group of independent broker-dealers and RIAs and those who are not.

“We won’t buy a business with less than a million dollars of earnings or EBITDA, and we won’t buy less than 51% of the company,” Silverman told ThinkAdvisor in a phone interview. “But, other than that, we’re open on the upside as long as they’re high quality, high integrity and have a really good business model.”

The idea for Bluespring Wealth sprung up about a year and a half ago, when Kestra CEO James Poer approached Silverman and pointed out that Kestra already owned close to 10 RIA wealth management firms and could get more aggressive about adding more, Silverman recalled.

For much of last year, the company researched the sector, built out an infrastructure for Bluespring and worked on ways to differentiate its business, he noted. In January, as part of a “soft launch,” the company started “aggressively talking to firms” about their succession plans, he said.

Over the next month or so, “You’ll be hearing some announcements” about acquisitions, according to Silverman.

Advisor firm owners are concerned about what happens with their companies when they depart. While some have found successors for these businesses, “Many of them have really struggled …,” he said, pointing to research that shows just 11% of the industry is 40 or younger; this means “we have done a terrible job attracting … the next generation.”

Bluespring Wealth will work with its acquired firms to “identify, train, and develop future talent and successors through its intensive” Successor Academy program.

The new subsidiary is also focusing on flexible ownership arrangements to facilitate “full or partial acquisitions, working closely with the firms’ founders to customize their transition and structure the buyout so the business owner can choose the timing and their level of involvement in the business during and after the transition,” it said.

Silverman developed and sold four businesses throughout his career. For instance, he founded Fusion Advisor Network, a wealth management firm that supported about 200 independent advisors and $10 billion in assets under administration.

Fusion was acquired by Kestra in 2012. Since then, he has served as chairman emeritus and a consultant at Kestra. “I understand personally what it feels like to step away from a business you’ve worked your entire career to build,” he said in a statement.

Most of the Bluespring Wealth team is based in Austin, Texas, where Kestra has its headquarters. Silverman, though, works in Elmsford, New York.