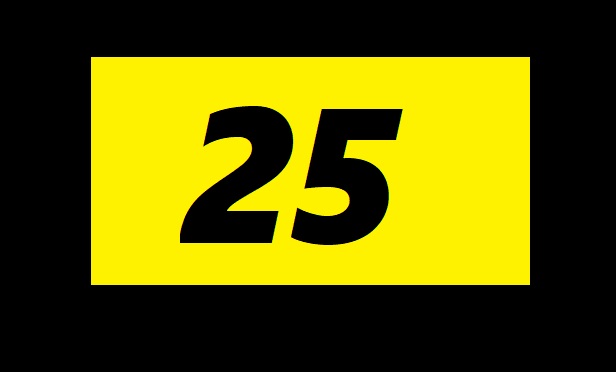 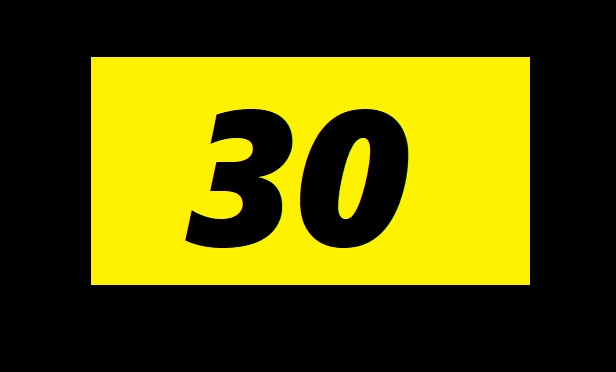 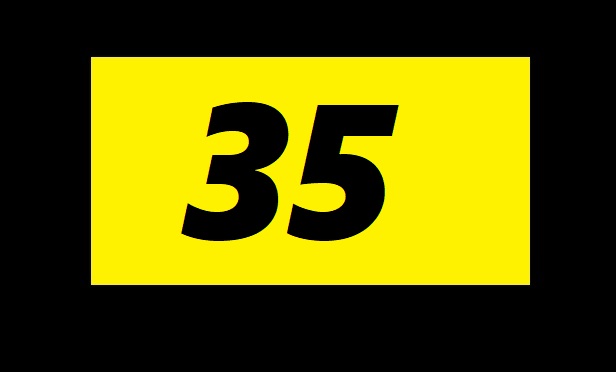 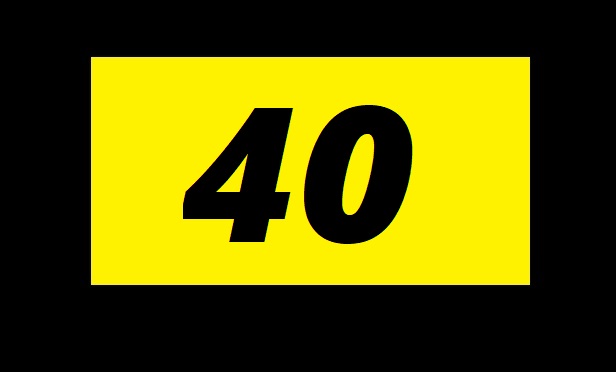 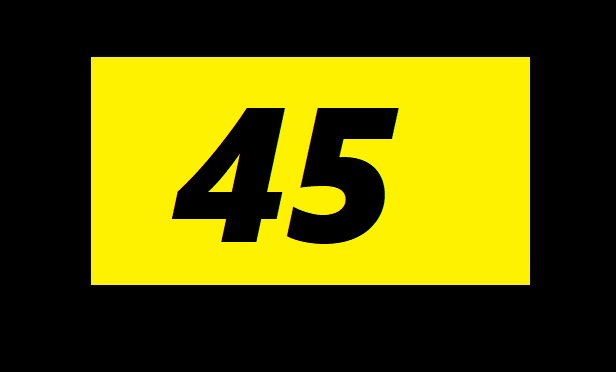 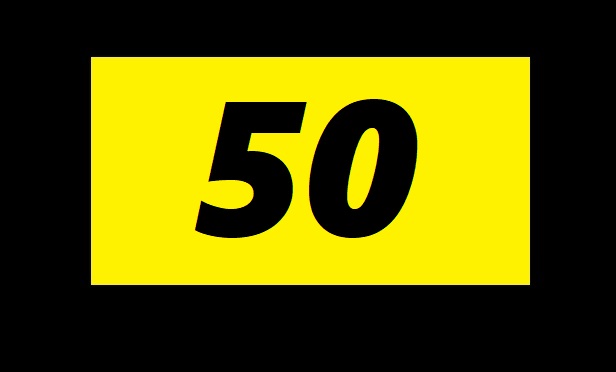 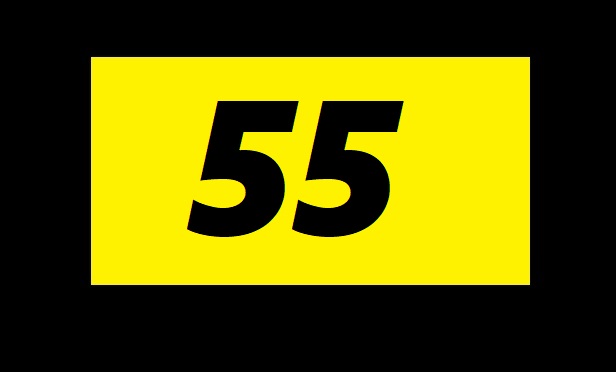 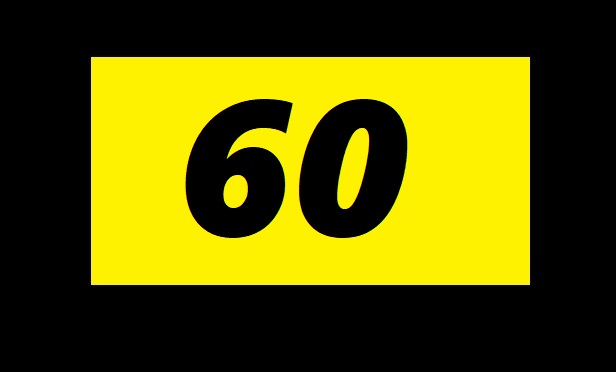 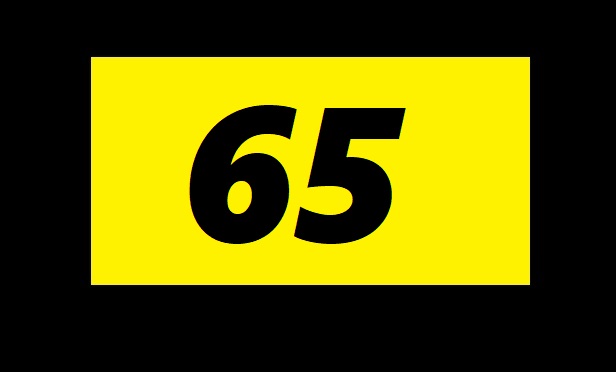 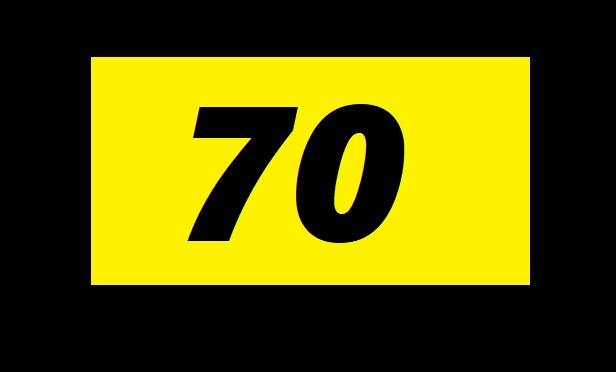 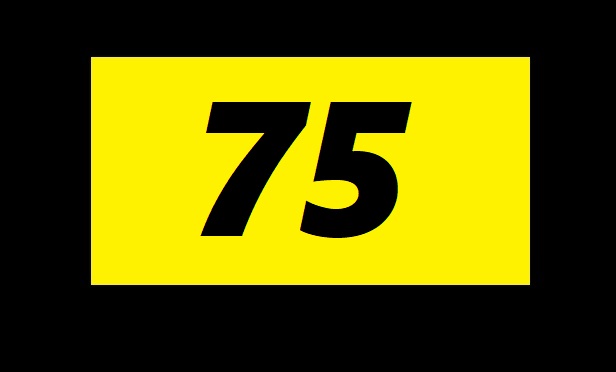 The life insurers that issue annuities are keenly interested in whether annuity holders will die this year.

They hope, as kind human beings, that the annuity holders will live long and healthy lives, but shorter lives would cut contract benefits payouts.

Issuers come up with death rate forecasts for a particular year by using their own customers’ data; industrywide data collected by consultants, reinsurers and industry groups; and information collected by government agencies.

The National Center for Health Statistics, part of the U.S. Centers for Disease Control and Prevention (CDC), is one of the top mortality information providers in the world.

The CDC has released several mortality-related tables this week. One, United States Life Tables, 2017, shows how likely people at specific ages from 0 to 100 were to die in 2017.

For a look at the CDC probability estimates for the risk of dying at selected ages from 25 through 75, in percent, based on 2017 vital statistics data, see the data cards in the slideshow above.

A copy of the life new tables is available here.

Correction: The CDC’s estimate of the probability of death for people age 60 was given incorrectly in an earlier version of this article. The estimate, based on the 2017 data, is 0.909%.

New York's superintendent voted against it

Together, the firms generate about $4.8 billion in annual annuity premium revenue.

One expert said outbreaks could start to emerge in the United States in about two to four weeks.