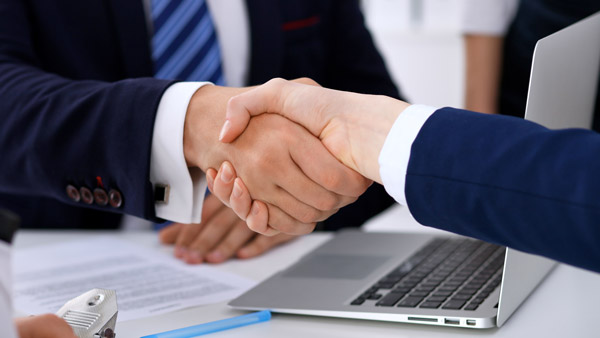 Denver-based RIA Mercer Global Advisors says it is buying Jackson Financial Management of Costa Mesa, California. Jackson Financial works with about $510 million in client assets, while Mercer’s clients have a total of $16 billion.

“Tracy and his team share our commitment to excellence and vision to deliver a truly integrated set of wealth management services all from one trusted firm,” according to Mercer CEO Dave Welling. “JFM’s team, led by Tracy, are fantastic additions to the team and add to both our talent and expertise.”

With Jackson Financial, Mercer adds to its Southern California network, which now has offices in Santa Barbara, San Diego, Los Angeles and Newport Beach. Including the newly acquired group, the RIA’s five offices in the region have nearly $4 billion in assets under management.

“When Dave Welling suggested we consider a merger I was at first skeptical because we have built at JFM a boutique, high-touch service model I believed would be very difficult to replicate with a partner,” Jackson said in a statement.

“After talking with Dave Barton and doing extensive reverse due diligence with him and the Mercer team, it became clear to me that Mercer was not only a perfect fit for JFM staff and our clients, it was the only compatible fit given our mandate to operate as a family office advisor to HNW and UHNW clients,” he added.