Where in the World Is Your Income Going? 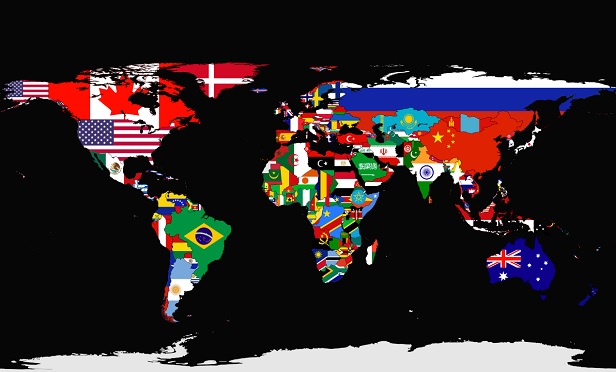 Here's the percentage of life agents in 4 major countries who've seen their income increase in the past 3 years... 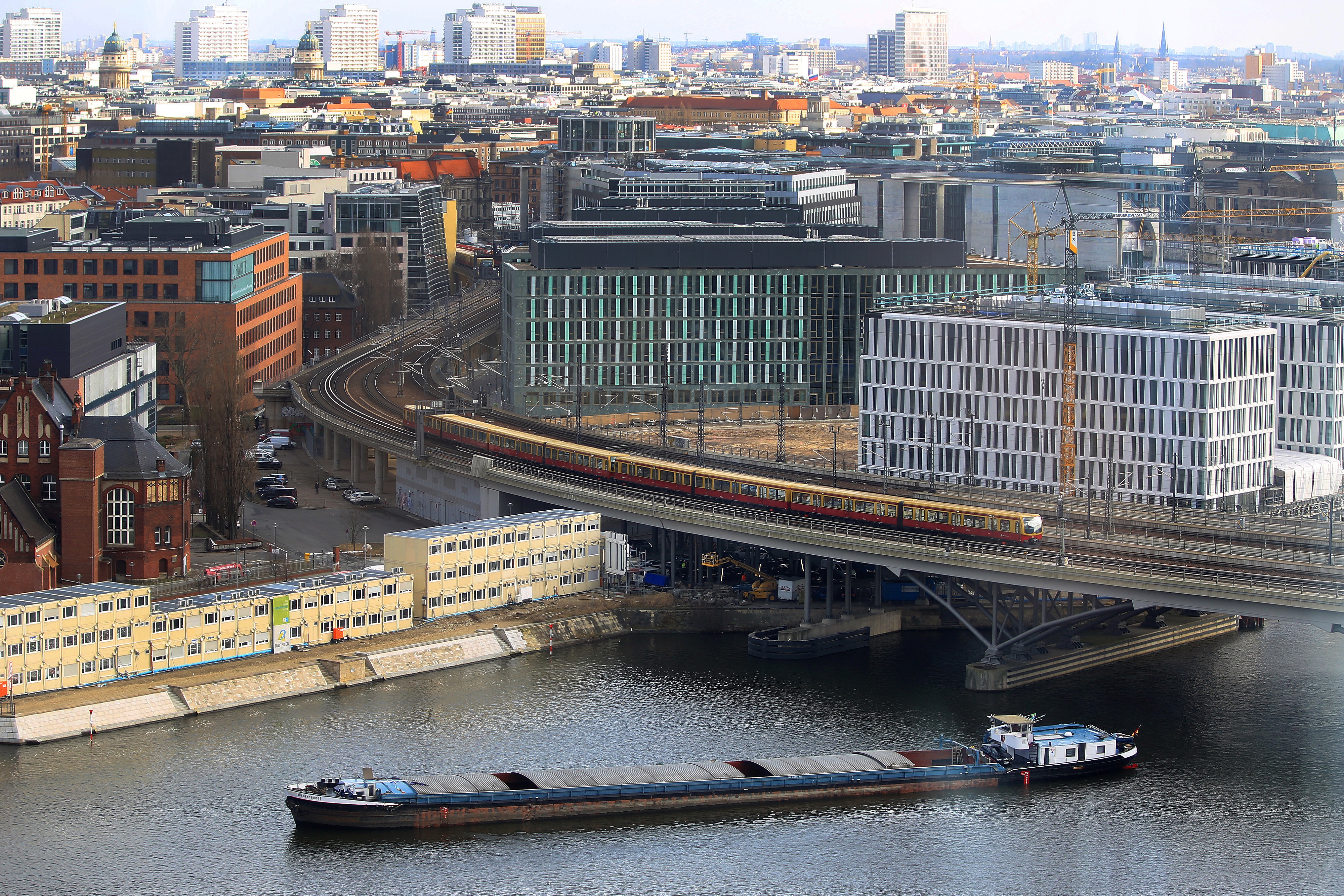 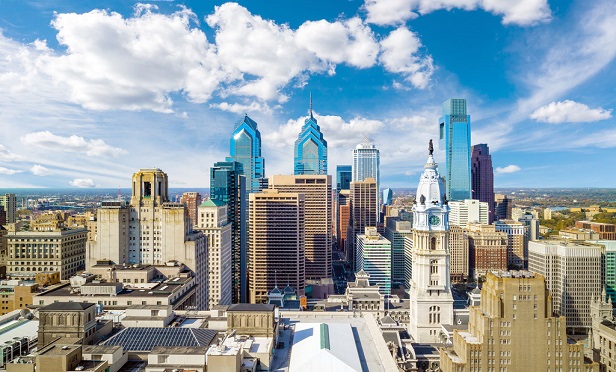 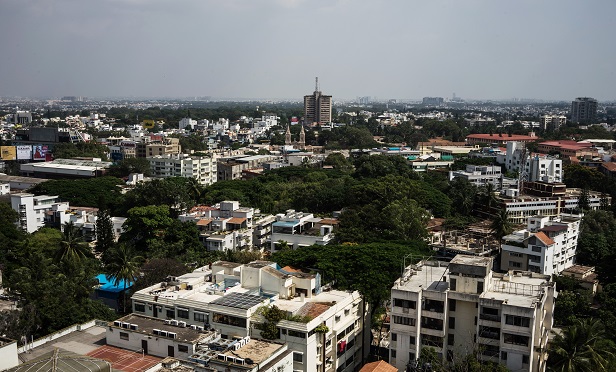 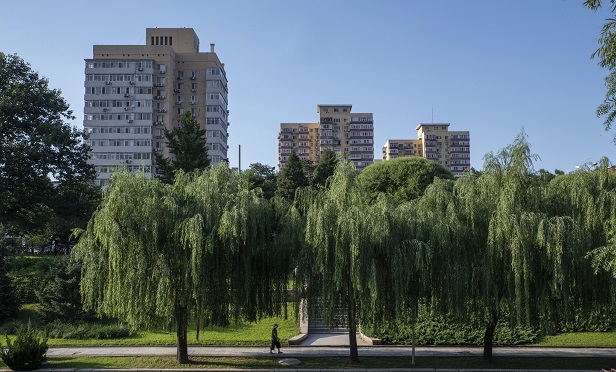 A park in Beijing. (Photo: Gilles-Sabrie/Bloomberg)

The figures in this chart came from the BCG/Morgan Stanley life agency distribution report.

Life insurance agent income trends look a lot better in some other countries than in the United States.

Tim Calvert, a partner at Boston Consulting Group (BCG), and Nathalia Bellizia, a BCG principal, have included a little data on that subject, in a new report distributed by Morgan Stanley Research, on where life insurance distribution should go next.

The consultants compared life agency distribution in China, Germany, India and the United States. They found that roughly 60% of 850 agents surveyed reported that their income had increased over the past three years.

But income trends were different in some countries than others.

For a peek at the BCG agent income trends data, see the data cards in the slideshow above.

The authors of the new report go into great detail about the specific problems and helpful factors in each of the four countries analyzed.

The United States has less trouble than China, German or India with high agent churn rates, and with reliance on non-life markets, but its life agents face more trouble with most other obstacles analyzed, such as aging of the agent force, problems with recruiting new agents, and worries about large in-force blocks of business, according to the BCG consultants.

The consultants assume, as a given, that commissions will fall about 20% over time.

But better use of technology could easily increase sales 30%, and that could help agents end up with a 10% net increase in income, the consultants predict.

Agents could do even better if life insurers use technology to cut agents’ out-of-pocket expenses, the consultants write.

“If these out-of-pocket expenses were reduced by 20%, then the agent’s take home income could increase by about 27%, for a 30% increase in sales despite the 20% cut in commissions,” the consultants write.

A summary of the report, and a link to a copy of the full report, are available here.

— Read Transformation Amid Tough Times in the Insurance Industry, on ThinkAdvisor.

China Oceanwide is now working on finalizing the rest of its financing plan, Genworth says.

The researchers estimate the GDP reduction was equal to about three times the death rate.