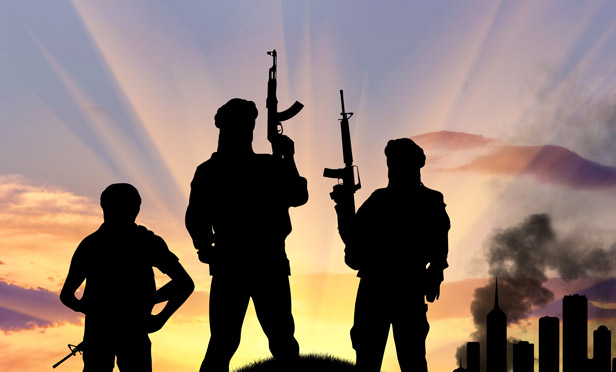 10. Major Terrorist Attack(s)
As most attacks now are done by "autonomous cells or individuals," this risk is greatest if it triggers domestic strife or U.S. military retaliation. (Photo: Shutterstock) 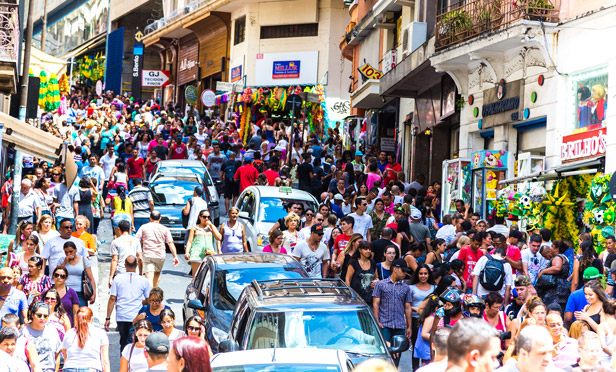 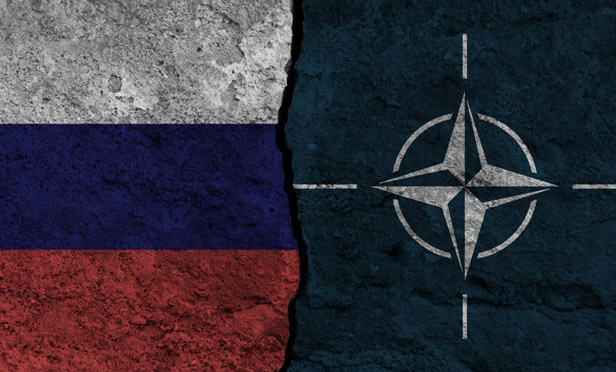 8. Russia-NATO Conflict
Tensions are simmering and could boil over if the West confronts Russian activities in Ukraine, the Middle East or cyberspace. (Photo: Shutterstock) 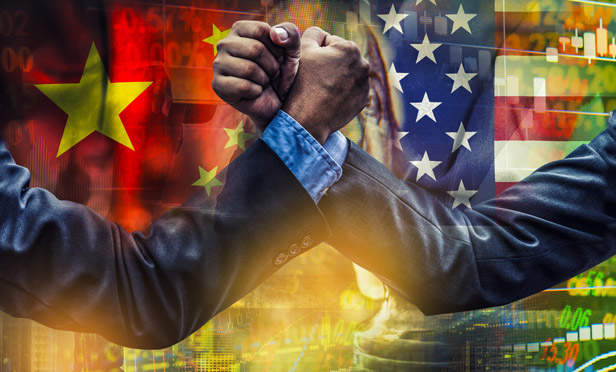 7. South China Sea Conflict
With the U.S. stepping up its presence in the area, there is higher potential for "an accidental or deliberate clash between China and another regional country." (Photo: Shutterstock) 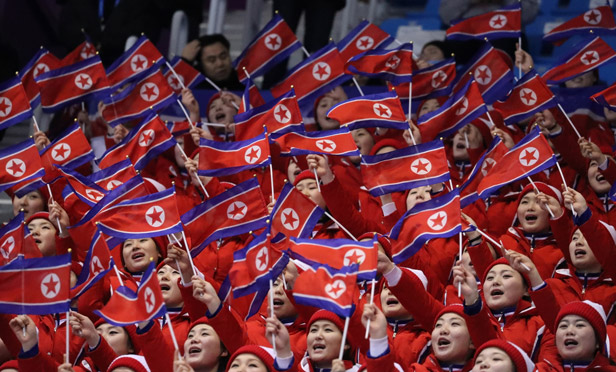 6. North Korea Conflict
Despite the risk of confrontation falling after the June summit, follow-up negotiations may "derail on implementation and verification." (Photo: Shutterstock) 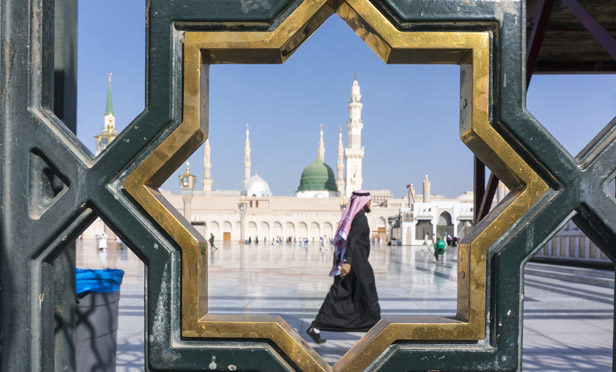 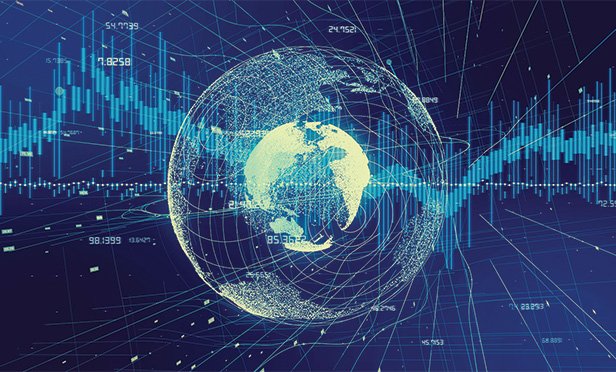 4. Global Trade Tensions
Due to the Trump administration's dispute with China and escalating trade war, friction could rise with the EU. Additionally, the new NAFTA agreement is less than certain. (Photo: Shutterstock) 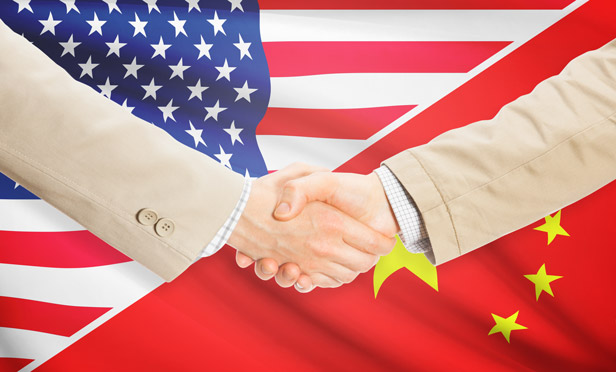 3. U.S. - China Relations
The 90-day truce is "fragile" and there will be economic tensions long term. Rivalry will continue in the tech sector as well as disputes over market access. (Photo: Shutterstock) 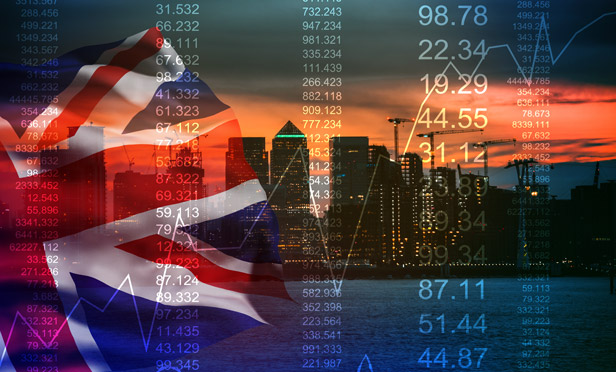 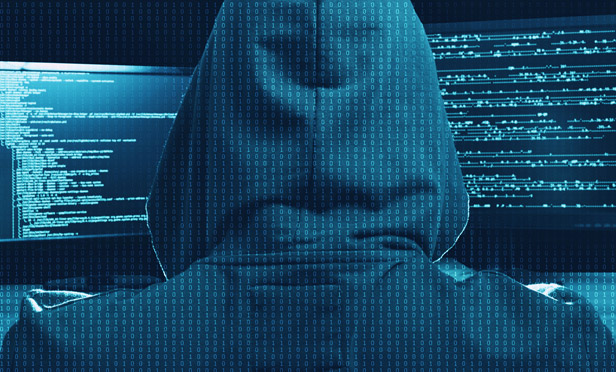 1. Major Cyberattacks
Rising in sophistication and quantity, cyberattacks will increase on business-critical infrastructure and major elections. There is increased worry about a nation state attacking the U.S. (Photo: Shutterstock)

What are the greatest geopolitical dangers of the year? The BlackRock Geopolitical Risk Indicator continuously follows analyst reports, financial news and tweets that discuss geopolitical risks, assesses their positive or negative sentiment and assigns a score. Here are the top risks the BGRI currently sees.

Over 10 years, Americans’ sense of financial well-being has soared from record lows, the CPA group finds.

The world's largest index provider is calling on all investors to integrate ESG throughout their investment processes.