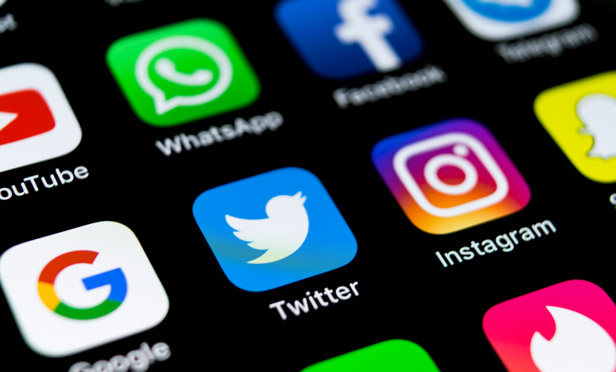 The tech sector is dead but technology lives on.

Although many stocks like Facebook and Alphabet, parent company of Google, are no longer classified as tech but communication stocks and Alibaba and eBay are now considered consumer discretionary companies within the global framework that sorts companies by sector and industry, tech products and services are ubiquitous.

“Tech is pervasive across industries, sectors and regions,” says Christopher Dhanraj, head of iShares Investment Strategy and one of several strategists participating in a recent BlackRock roundtable about investing in technology.

The iShares MSCI South Korea ETF (EWY), iShares MSCI Taiwan ETF (EWT)  and iShares MSCI China ETF (MCHI) ETF are all heavily weighted toward tech stocks, though many of their top holdings are no longer classified as such.

The so-called BAT companies – Baidu, Alibaba, and Tencent – which account for almost 30% of the MSCI China ETF, were until recently members of the tech sector in the GICS system; now none of them are. Baidu and Tencent were moved into the new communications sector classification and Alibaba was reclassified as a consumer discretionary stock.

Although the U.S.-China trade war is hurting tech stocks — Chinese tech stocks far more than their U.S. counterparts – its impact will be short-term, said Dhanraj. Supply chains will become more global and China will become more self-sufficient and focused on local consumption, according to Dhanraj.

Help Your Clients Look Beyond the S&P

Even pizza delivery services like Domino’s and Pizza Hut are using phone apps that allow consumers to place orders from their cars and track in real-time so that when they arrive home their pizzas are waiting for them, explained Edelman.

He refers to the spreading use of tech as exponential technology, which is the focus of an ETF he helped develop with BlackRock, who consulted with Morningstar.

The top 10 holdings of iShares Exponential Technologies ETF (XT), which weights all its component parts equally, include four health care stocks but only three classified as tech.

Edelman explained that technology plays a key role in health care: AI is used in diagnostic genetics and robotics are used in the manufacturing of pharmaceuticals while the demographics of health care is “off the charts” because of the demographic bulge of aging baby boomers.

“Over the long term technology will very clearly be the dominant theme for the investing public,” said Edelman.

The widespread use of technology is “a strong secular trend, neither cyclical nor defensive,” said Dhanraj.

“You have to position tech in your portfolio,” said John Forlines, portfolio manager for the JAForlines Global Tactical Portfolios, who maintains a large overweight in technology.

Help Your Clients Look Beyond the S&P