7 Things to Know About an Annuity Group's 'Best Interest' Proposal 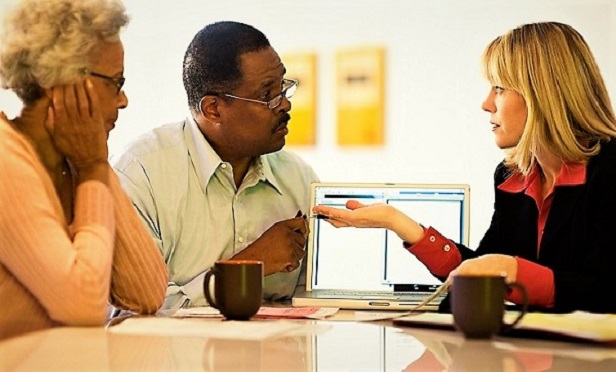 FACC, like the SEC's Regulation BI, would require a producer to make a client relationship summary available. FACC would have producers post the summaries on the web. 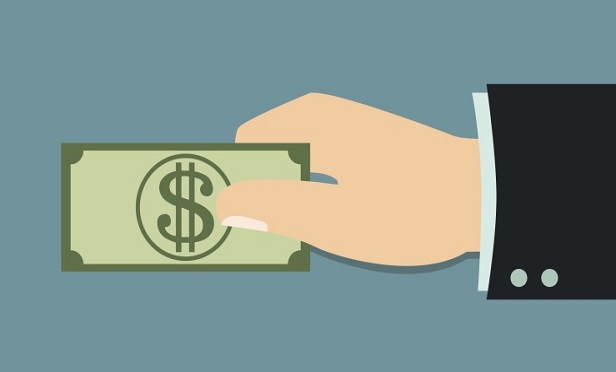 A producer would have to put an explanation of how commissions work in the client relationship summary, and state that actual fees would be disclosed during the sales process. 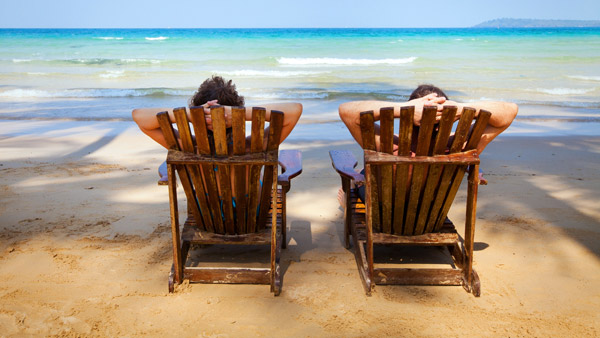 If a client asked. a producer would have to provide a description of any non-cash compensation received in the past 12 months, if the value of the non-cash comp exceeded $500. 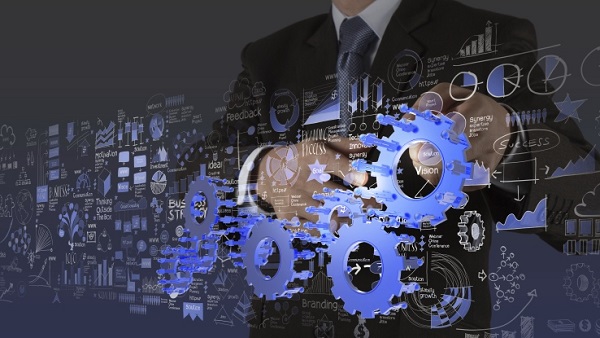 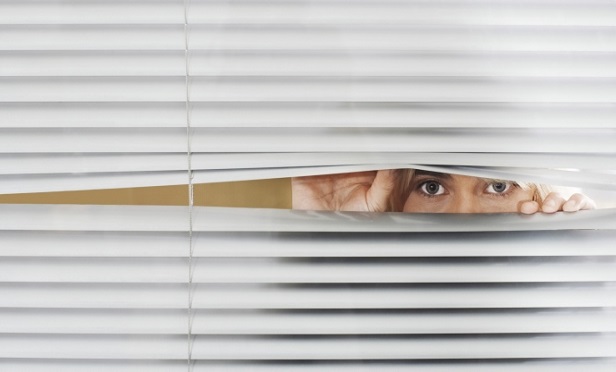 The FACC definition would include the value of entertainment, gifts, prizes, travel expenses, and reimbursement for marketing expenses, if access to those items depended on annuity sales volume. 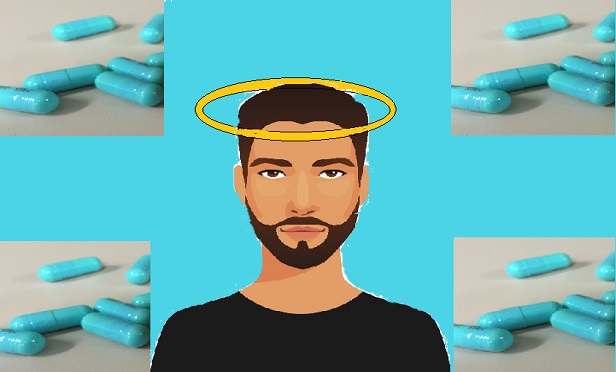 The FACC proposal would not make a producer a fiduciary. The client relationship summary would say that the producer is not a fiduciary. 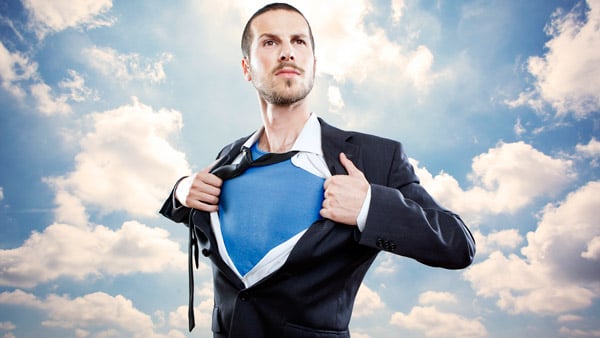 The FACC proposal would not create a best interest standard. The client relationship summary would simply note that the producer was not obligated to act in the client’s best interest.

FACC members are hoping their proposal will change how state insurance regulators are approaching the issue.

The U.S. Department of Labor (DOL) was trying to require financial professionals to “act in clients’ best interest” when helping clients with retirement savings. Many life insurance agents who sell annuities argued that the DOL best interest guidelines would have eliminated sales commissions, and exposed agents to hindsight-based lawsuits, without doing much to help retirement savers.

Now that the DOL has given up on its best interest effort, the U.S. Securities and Exchange Commission (SEC) has been trying to fill the void with the “Regulation Best Interest” project.

State insurance regulators have been working to develop a proposal of their own, through the National Association of Insurance Commissioners’ Annuity Suitability Working Group. The working group has been framing its proposal as an update of the NAIC’s existing model annuity sales standards — the Suitability in Annuity Transactions Model Regulation (Model Number 275).

Why is the FACC proposal of interest?

FACC members organized fly-ins and other advocacy efforts. They helped persuade Congress to block the SEC effort. Congress approved a law that, in practice, lets issuers have annuities that offer guaranteed minimum crediting rates regulated as insurance products, not as securities.

FACC members were also active players in the effort to fight the DOL best interest guidelines.

How is the FACC proposal different from the others?

Like the NAIC’s Annuity Suitability Working Group, FACC members are packaging their proposal as an update of the NAIC’s model suitability regulation.

But, in some respects, campaign members are taking a much different approach.

For a look at seven key points from the proposal, see the idea cards in the slideshow above.

Here's how to make sure you truly understand your clients and their financial concerns, so you can give them the best possible advice.

The new contracts feature an index from Putnam.