by Yakob Peterseil and Sid Verma 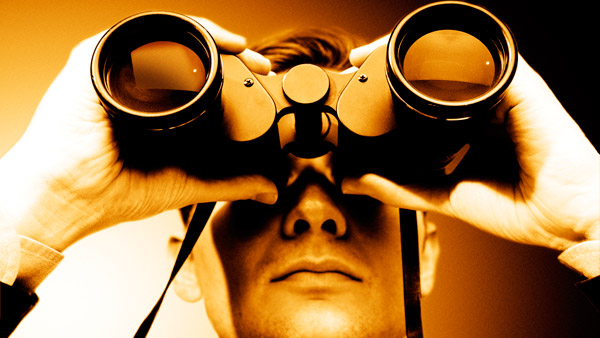 Bears may have gone into hiding, but Credit Suisse Group AG has found a way to coax them out.

Mandy Xu, the bank’s chief equity derivatives strategist in New York, is pitching options that bet on a domino effect toppling the record-breaking rally in S&P 500 stocks. Trades sold to institutional investors by the investment bank envision a scenario in which anything from an inverted yield curve to rising rates to a spike in oil prices triggers an end to the longest bull run in history.

Using hybrid options, instruments tied to the performance of more than one asset class, the strategies also let doom-mongers bet that a renewed outbreak of turmoil could send oil prices up and flatten stocks.

“If you’re concerned about geopolitical risk, especially in the Middle East, we’ve seen interest in an S&P put contingent on higher oil prices,” she said.

Puts allow investors to sell the underlying security at a fixed price. In this case, the options are activated only when the referenced asset — from rates to oil — breaches a certain level. Maturities for the trades can vary, but the most common are terms of six months to a year, said Xu.

Some of the trades are a throwback. Derivatives that tie stocks to the shape of the yield curve were popular in the run-up to the financial crisis, Xu said.

The Federal Reserve’s hiking cycle has raised yields on near-dated maturities while muted inflation expectations and strong demand have anchored the long end, spurring an ever-flattening Treasury curve this year.

Correlations between bonds and stocks aren’t always predictable, though. A so-called bear flattening can provide a good backdrop for equities, reflecting muted inflation risk and solid economic momentum. And the asset class can even eke out gains from inversions, according to Bloomberg Intelligence, if previous cycles are anything to go by.

Still, the prospect of an outright inversion — a reliable predictor of a recession — continues to prey on investor fears, even if booming earnings have put them to the back of their collective minds.