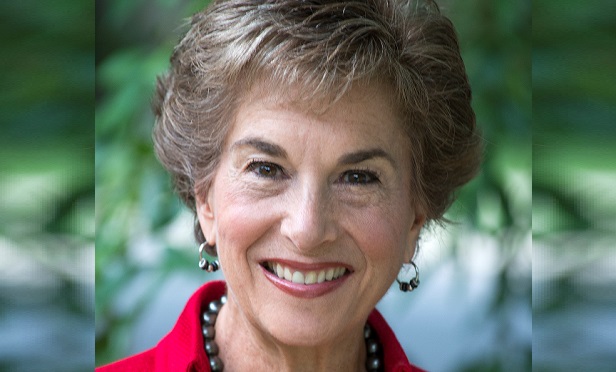 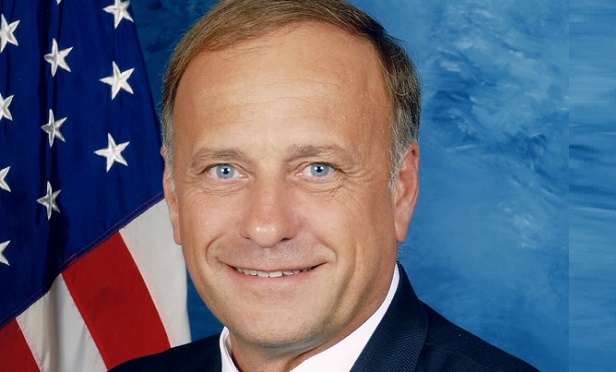 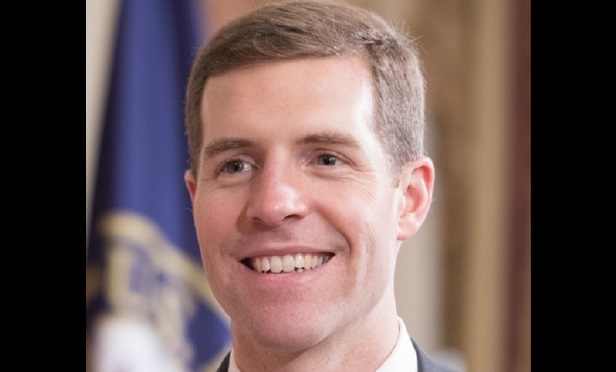 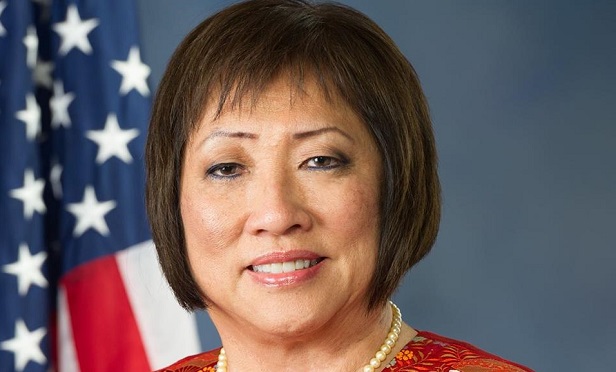 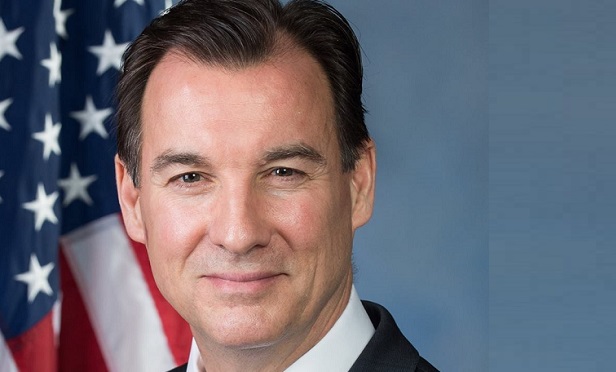 Census Bureau information is a great, free tool for any financial professional with an interest in marketing, or shaping public policy. Here’s the first in a series of five articles we’re running this week about what key indicators look like when you break the numbers down by U.S. House of Representatives district.

The oldest baby boomers will start to turn 85 in 2031. Unless medical science changes dramatically between now and then, the needs of the boomers could start to change dramatically around that time.

They will be less able to supplement their income by working, even part-time, and more likely to need homemaking services, home health care, adult day care, and skilled nursing services.

Financial professionals can get an idea about what 2031 might be like by using the Census Bureau’s America FactFinder tool to analyze community age distribution data from the American Community Survey comparative demographic estimates data. The latest slice of data available is from 2016.

We broke it down by U.S. House of Representatives district, to get an idea of which lawmakers already have many “oldest old” constituents. One problem with the raw list is: It’s all about Florida.

The percentage of oldest old residents ranges from a low of 0.7%, in the 7th District in Arizona, and in the 29th District in Texas, up to a high of 4.8%, in one district in Florida. The median percentage is 1.9%.

Rep. Lois Frankel, a Democrat from Florida’s 21st District, in West Palm Beach, is the House member with the district at the top of the oldest old population list.

The results are in the slideshow above.