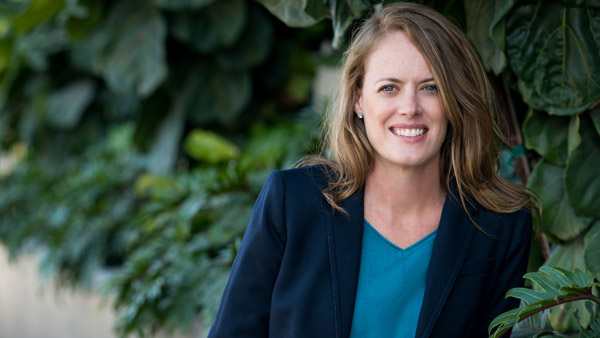 But that’s wrong. Although the term lifestyle business may not be great for everyone, I think it’s very good idea for many advisors.

Let’s not kid ourselves: even after the tremendous growth many independent firms have had over the past decade, even the largest of these firms still hasn’t — technically — broken out of the “small business” category.

Put another way, probably everyone who works at Fidelity Investments, JP Morgan Chase, or even Charles Schwab, thinks all independent advisory firms look like lifestyle businesses.

And they’re most likely right — at least from the perspective that independent advisor firm owner(s) undoubtedly could make more money if they had focused their efforts over the years on becoming top executives at the above mentioned financial giants.

But they didn’t — they chose another path.

This brings me to my key point. Very few independent advisory firm owners started their firms because they couldn’t get a job anywhere else. In fact, even today, most firm owners have had other jobs. And in most cases, it was those other jobs that drove them to want their own businesses.

We all want to get different things out of life — and out of our working lives. Some people like the security, the team work, the resources and the power of working at large corporations: at the bottom or the top.

For others, control of their working environment — how they work with clients and how it effects their own lives — is the most important issue. These are the people who typically start their own independent advisory firms.

Several years ago, then business consultant Mark Tibergien (now CEO of BNY Mellon’s Pershing Advisor Solutions) published an article in Investment Advisor that discussed firm owners’ lives. His aim was to help owners make more fulfilling decisions about their businesses for themselves, and he called them the “Definitions of Success.”

Allianz Hopes to Tilt Away From Annuity Guarantees

In the 17 years I have been consulting, I have come to realize the definitions to success come down to five areas:

1. Client service. One of the main reasons that independent advisors go independent is to get the freedom to work with their clients the way they see fit. Every firm owner has the ability to decide exactly what kind of service they will offer to their clients.

From working hours to vacation time, owners get to say when and how they work —and often most importantly — with whom. Sometimes this is called corporate culture: It’s the ability to make your office a place that you want to go to, at least most days.

3. Control. I’m not saying that independent firm owners are control freaks, but being able to control most aspects of their working lives is certainly a main attraction for going independent.

4. Income. How much advisors take home every year is largely how big they want to grow their businesses. What they decide has an impact on the rest of the business. Generally, this comes down to how much an advisor likes working directly with clients vs. managing their business.

5. Legacy. And then there’s the end game. Owner advisors have the great luxury of deciding when to call it quits, and whether to up and retire or to gradually cut back on their work load.

Having an independent firm empowers owners to decide what’s important to them, and then to create a business that helps them achieve those goals.

Maybe that doesn’t fit everyone’s definition of success, but it’s a model that has worked for three generations of advisors so far and is still going strong.

The bottom line is that almost all businesses in the world are created to help make a person’s life better and more fulfilling. Aren’t all businesses, from Amazon to the bakery down the street, helping you design the lifestyle you want to live?