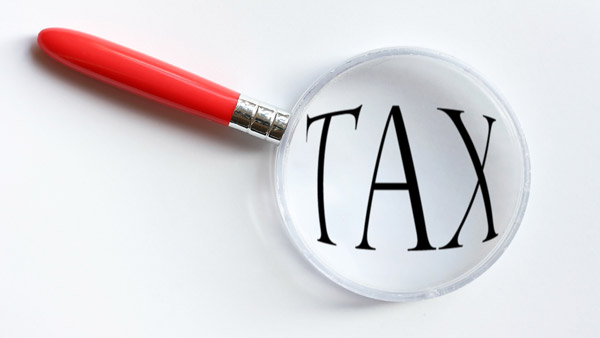 The new tax law, the Tax Cuts and Job Act of 2017 (TCJA), contains two provisions that provide a boost to life settlements, which should spur added growth of the life settlement market. First, the law makes the tax treatment of a life settlement to the seller more favorable and, second, the increased estate tax exemption could make some policies, which were purchased for estate tax purposes, unnecessary and, therefore, candidates for a life settlement.

It took more than eight years, but the IRS’s poorly reasoned and unworkable ruling on the taxation of life settlements to policy sellers has been retroactively overturned by TCJA.

For no fathomable reason, the ruling put the seller in a life settlement transaction in a less favorable tax position than someone who surrendered a policy to the insurer – but that’s no longer the case! The new tax law provides that policyholders who sell their policy in a life settlement transaction are not required to reduce their basis by the cumulative cost of insurance charges. So their tax basis is now the same as a policyholder who surrenders their policy to the insurance company. And importantly, the change is retroactive to 2009.

TCJA returns the tax treatment of a life settlement to what it had been widely believed to be prior to the ruling. In brief, a policyholder who sells a policy in a life settlement is generally taxed in three tiers as follows:

1. Amounts received up to the tax basis are received free of income tax,

2. Amounts received in excess of the tax basis up to the amount of the cash surrender value are taxed at ordinary income rates, and

3. Amounts received in excess of the cash value get favorable capital gains treatment.

The IRS’s previous approach could have actually cost the government tax revenue by discouraging a policyholder from maximizing the value of their policy through a life settlement if the tax consequences made the after tax result of the transaction less favorable than surrendering their policy. That’s no longer possible!

The new tax law contains another boost for life settlements in the form of an increase in the amount excludable from estate taxation. TCJA doubled the estate tax exemption, which, indexed to inflation, in 2018 will become $11.2 million per individual and $22.4 million, with portability, for a married couple.

The higher estate tax exemption means that many policies previously bought for estate tax purposes must be reviewed. It may be determined that some of these policies, including second-to-die contracts, are no longer needed or desired and a life settlement could provide substantially more value to the policy owner than surrendering the policy to the issuing insurance company.

With the new tax law in place, now, more than ever, knowledge of life settlements is critical. More information is available here.