11 Facts to Know About Catch-Up Contributions

The Senate version of the Tax Cuts and Jobs act, released last week, included a provision that would eliminate catch-up contributions to 401(k) accounts for workers making more than $500,000 a year.

Over the weekend, Sen. Orin Hatch, R-UT, chair of the Senate Finance Committee, filed an amendment to the bill that would allow catch-up contributions but require that they be made on an after-tax, or Roth basis.

(Related: ‘Mini-Rothification’ of 401(k)s Could Be Added to Tax Bill )

Hatch’s amendment would increase the existing catch-up contribution limit of $6,000 to $9,000.

Overall, the Senate version comes closer to achieving the White House’s repeated promises to deliver tax cuts to all Americans; the House version of the TCJA, which passed out of the Ways and Means Committee last week and could be brought to a House vote by week’s end, showed various levels of tax increases among middle-class earners within the 10-year budget window.

The Senate bill delivers tax cuts to all income brackets throughout the 10-year budget window, according to analysis by the Congressional Joint Committee on Taxation.

But Senate Democrats can expect to levy claims that the cuts disproportionately benefit wealthier taxpayers.

Here are 11 facts to consider on catch-up contributions and property tax deductions as the Senate sets out to mark up its version of the TCJA this week: 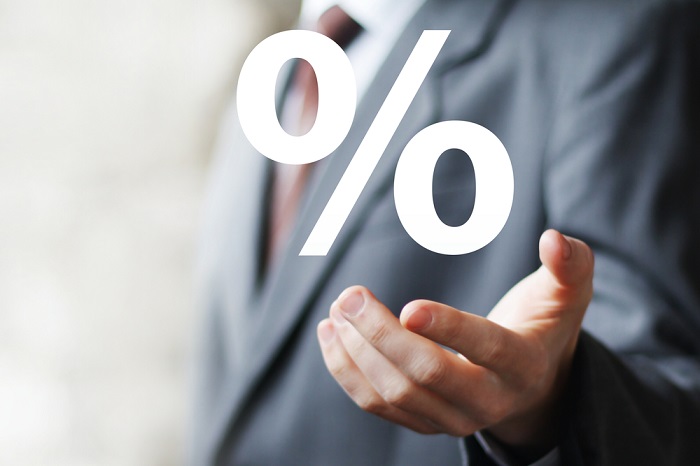 That’s how many 401(k) plans allowed catch-up contributions for workers over age 50 in 2014, according to the Plan Sponsors Council of America, which reviewed 592 workplace retirement plans covering 8.8 million savers.

That’s how many eligible 50-year-and-older participants made catch up contributions in 2014.

While nearly all plans permit catch-up contributions, participants in the smallest plans make them at substantially higher rates than those in large and mega plans. 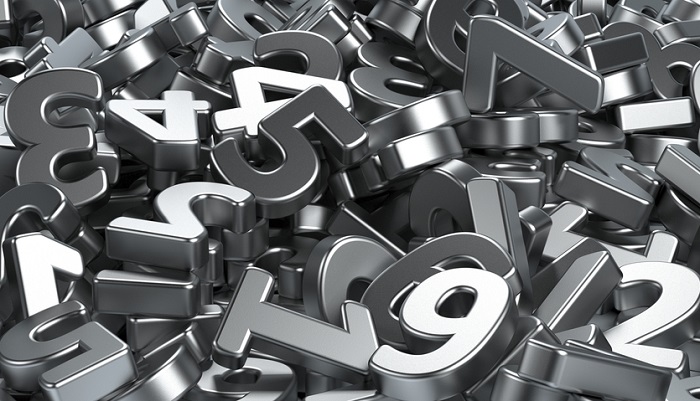 Of the plans that do offer catch-up contributions, nearly half of sponsors will also match the catch-up savings pre-retirees defer to 401(k)s.

5.  Smallest employers also make most use of catch-up matches

6. Half a billion dollars

That’s how much the JCT says would be raised in the 10-year budget window by prohibiting earners making more than $500,000 annually from making catch-up contributions. 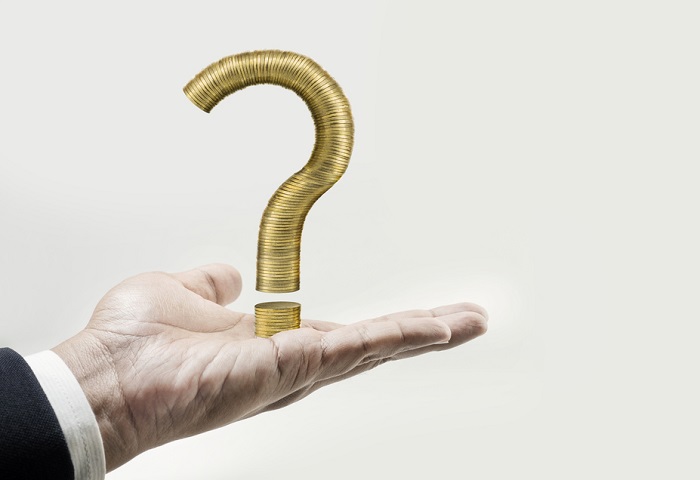 Sen. Hatch’s amendment would undoubtedly impact more pre-retirees than the provision to limit catch-up contributions for those make more than $500,000.

That could arise as a point of contention, if indeed the retirement provisions receive full vetting by the Senate Finance Committee.

At press time, the JCT had yet to release how much Hatch’s amendment would raise in revenue. One wild card could be the long-term impact on the budget. Under parliamentarian rules, the Senate will not be able to pass tax reform if it adds to deficits outside the 10-year budget window.

By allowing catch-up contributions on a Roth basis, Hatch’s amendment would bring revenue into the 10-year budget window, but would also take some long-term revenue off the books.

8. Will House Republicans hold the line on property tax deductions?

Rep. Kevin Brady, R-Texas, chair of the House Ways and Means Committee, has said he would not support a Senate bill that eliminates the $10,000 deduction on property taxes that was protected in the House’s version of tax reform.

That provision was guaranteed to GOP House members from high-tax states, which will be most impacted by eliminating state and local income tax deductions and limiting how much can be deducted on property taxes.

If the Senate yields to the House on the property tax deduction, then new restrictions on catch-up contributions are more likely to be part of the Senate reform bill. 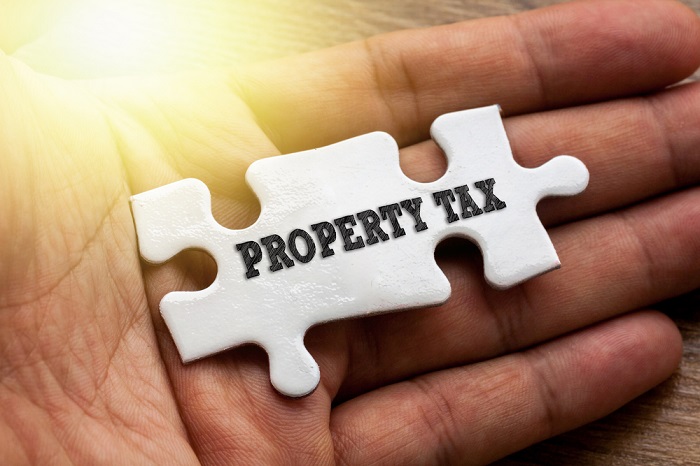 About 36 million households are expected to deduct property taxes from their federal income in 2017, according to the Tax Policy Center.

House Republicans from high-tax states have argued that $200,000 is a middle-class income in expensive housing markets.

Hatch’s proposal would eliminate the $6,000 deduction on catch-up contributions. And completely eliminating the property tax deduction could mean another $17,000 that New Yorkers could not write off.

Factoring the elimination of state income tax deductions, the question for some middle-class earners in states like New York will be how much tax reform actually benefits them.

At the very least, the case of the $200,000 earner in New York underscores the vast complexity of fast tracking tax reform.

For families making more than $500,000, Hatch’s proposal to allow Roth contributions would be better than eliminating all catch-up contributions.

Investing another $9,000 on a Roth basis, as would be allowed under the Hatch amendment, will undoubtedly be a strategy plan advisors will recommend, assuming tax reform is passed.

Who Wins, Who Loses in House Tax Cut Bill: Report