By any measure, 2014 was a busy year for plan sponsors, retirement advisors and pretty much anyone else dealing, tracking or trying to comply with the Employment Retirement Income and Security Act. Next year promises to be just as hectic.

Supreme Court decisions, crackdowns by the Department of Labor and a shift in the political balance of power were among the big stories on the retirement front. And 2015 promises even more.

Here’s a look at some of the hot topics of 2014 and perhaps what we can expect in the year ahead. 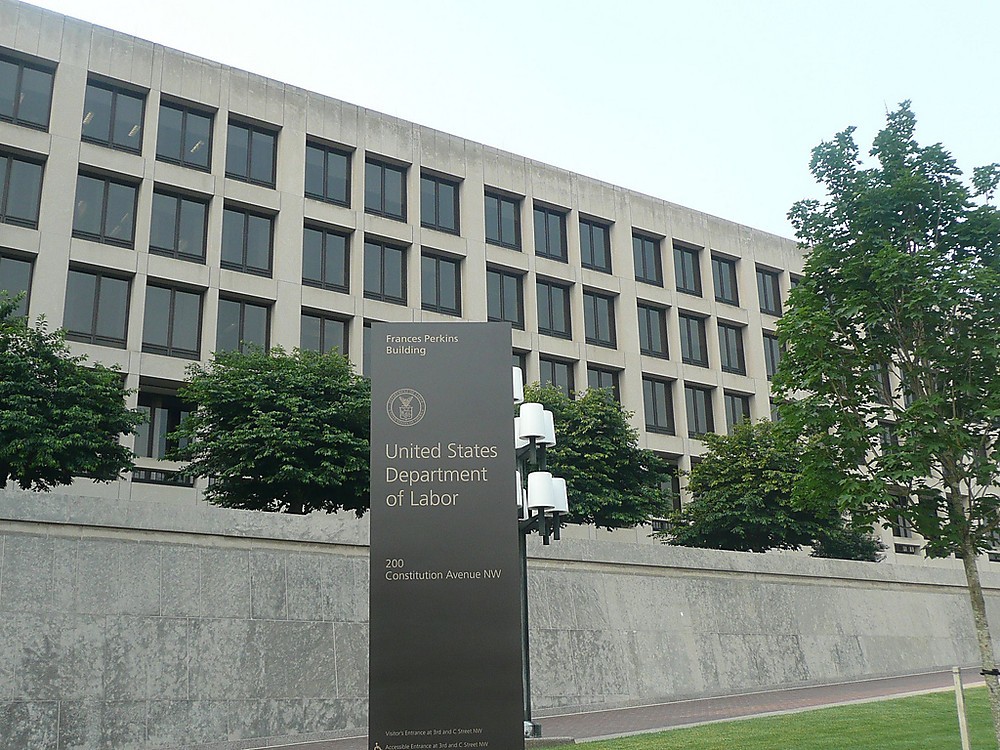 Back in 2010 and 2011, when the private sector was still shedding jobs, the DOL’s Employment Benefits Security Administration was beefing up its enforcement personal. It’s done wonder for government coffers. In 2011, the EBSA extracted settlements totaling $1.39 billion. By fiscal 2013, that number had jumped to $1.7 billion, the result of more than 3,600 audits of qualified retirement plans. Typically,improper or incomplete disclosures got advisors into trouble, including failing to acknowledge that they are, in fact, acting as a fiduciary when rendering investment advice to a plan’s investment committee. What had the DOL most concerned are advisors who use their positions to generate additional fees for themselves or their affiliates. We don’t yet know what the tally will be for 2014. But it’s no doubt higher, given an estimate from Morgan Stanley that the EBSA has committed 87 percent of its bolstered staff to cracking down on fiduciary negligence. That’s a lot of violations. 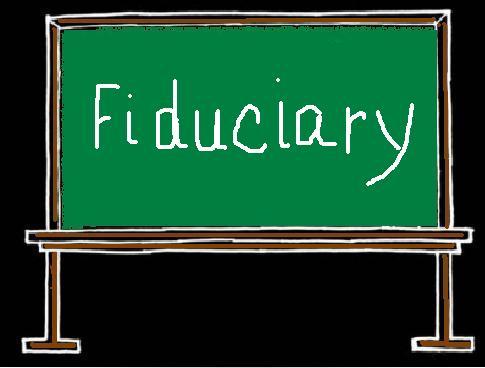 All of that regulatory action, to say nothing of civil suits, clearly moved sponsors to rethink their fiduciary responsibilities – and ideally shed some of that liability whenever possible. That sentiment helped paved the way for the rise of the 3(16) fiduciary. “It certainly was a transformative year for the concept in that it became widely visible and talked about, and it certainly captured a lot of media attention,” said Phil Chiricotti, the head of the Center for Due Diligence. The evolution was still finding its footing as the year neared its end. “Advisors are much less interested in this than the media reports would have you believe,” explained Chiricotti. Which is a bit surprising to him, because he thinks the designation provides a great conversation-starter for RIAs mining for new business. “I’m not sure RIAs fully believe in the 3(16) yet,” he said. “Some record keepers have the capacity, but for the independent service provider, there still are real questions as to whether it can be done.” None of which is to say that the marketing push by 3(16) service providers is going to ease in any way.

Close to half of workers retire earlier than planned [charts]

2014 saw the biggest broker-dealers and fund families throw their hat into the robo-ring. Vanguard increased assets in its online platform five-fold to $4.2 billion, even though it’s still being considered a pilot program. Fidelity Institutional announced a partnership with LearnVest, giving advisors the chance to pitch simplicity and cost-efficient advice through technology. Charles Schwab announced the rollout of its Intelligent Portfolios Robo solution to retail investors early next year, and said a customized version for RIAs will be available shortly after. Naysayers argue that despite all the activity, total assets in these programs are still trivial. Perhaps. But the fact that 2014 saw some of the industry’s biggest players market robo solutions is a reality too big to ignore.

Sponsors’ focus on financial wellness shifted big time in 2014. An American Century survey of plan sponsors at the beginning of the year reflected a relatively tepid awareness of plan outcomes and retirement readiness. Instead, sponsors were mostly watching participation rates. Then, it was as if they all snapped to attention. Sponsors were suddenly waking up to the fact that, rising participation rates notwithstanding, far too many 401(k) investors fall short of their goals. That means real liability for sponsors as they struggle to move older, less productive and costlier employees off payroll and into retirement. A more recent survey captured the swing. “(Sponsors are) making great strides in adopting new plan design features, investments and financial wellness programs that are making a positive impact on participant outcomes,” said Bob Benish, executive director of the Plan Sponsor Council of America. That’s not good just for participants; it’s good for the country.

After the longest tenure of any previous Pension Benefit Guaranty Corp. director, Josh Gotbaum resigned his post in July, saying, “it was time to move on” in a letter to agency employees. Perhaps his greatest accomplishment as director was his role in saving American Airline pensions as the airline went through bankruptcy. But his time was also marked by a coordinated pushback from the private sector over premium increases. Several months later, the agency’s 2014 annual report was released, confirming previous projections of a five-fold increase in the multiemployer plan deficit, now around $42.5 billion. Gotbaum was clear about a solution before resigning. “There has to be premium increases for multiemployer plans,” he told BenefitsPro. “That’s just the reality we’re all facing together.” At last check, Congress was considering its options.

The U.S. Supreme Court agreed to hear the appeal of a controversial 401(k) fee case that ultimately could change how ERISA’s statute of limitations is interpreted. Originally filed in 2007, the case alleged Edison International Corp. breached its duty to provide prudent investments by offering retail-class shares of six mutual funds as investment options when lower-cost institutional-class shares of those funds were available. The high court will determine whether ERISA’s six-year statute of limitations applies to the funds offered in 1999. Depending on how it rules, more excessive-fee suits may be brought.

7. ‘Presumption of prudence’ no longer a given

In another landmark case that may make plan sponsors think twice about offering company stock in retirement plans, the Supreme Court’s unanimous decision in Fifth Third Bancorp vs. Dudenhoeffer in the summer of 2014 established a new precedent for interpreting ERISA. Sponsors previously enjoyed a presumption of prudence when it came to issuing company stock. The court, however, decided that a fiduciary is not automatically entitled to a presumption of prudence, but instead is subject to the same duty of prudence that applies to fiduciaries in general.

Close to half of workers retire earlier than planned [charts]